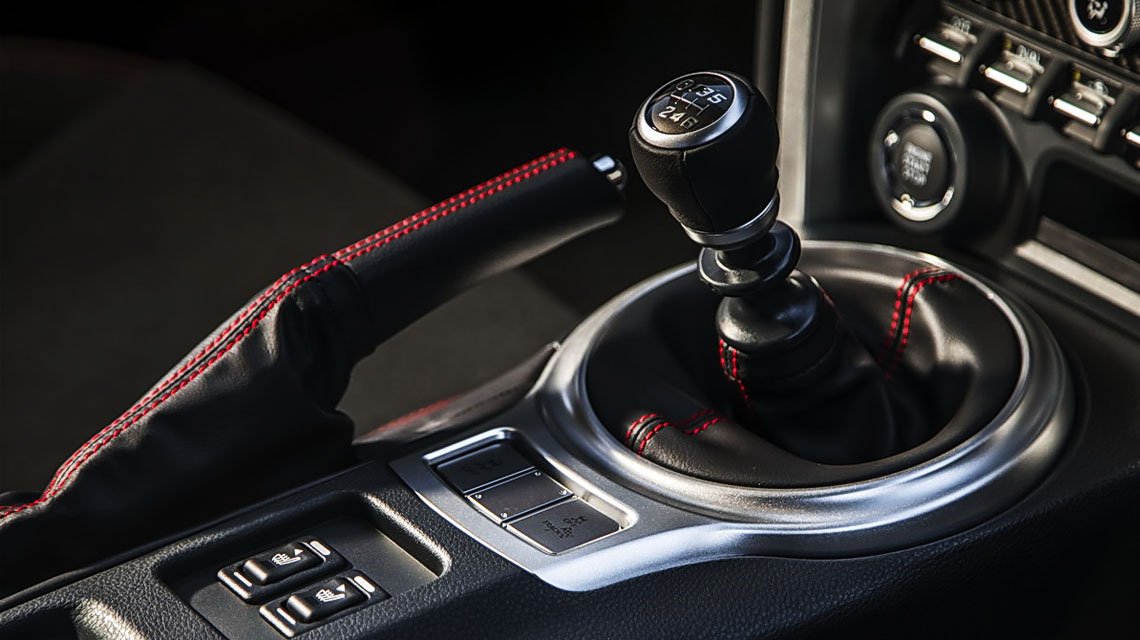 The Greek philosopher Heraclitus is credited with the phrase “nothing endures but change”.  After 2,500 years, it seems that phrase is still true.

Technology is changing our world, and the automotive industry is not immune to change; nor would it want to be.

Thanks to changing technology, many car features are going the way of Tyrannosaurus Rex, prompting CNN Money to write about 11 Disappearing Car Features.

Here’s a summary of what CNN Money has to say about the top fading features:

Heraclitus may have been on to something, and we look forward to the evolving designs, technologies, and innovations that automakers bring in the future.

We have a large inventory of new and used cars, so give us a call today!