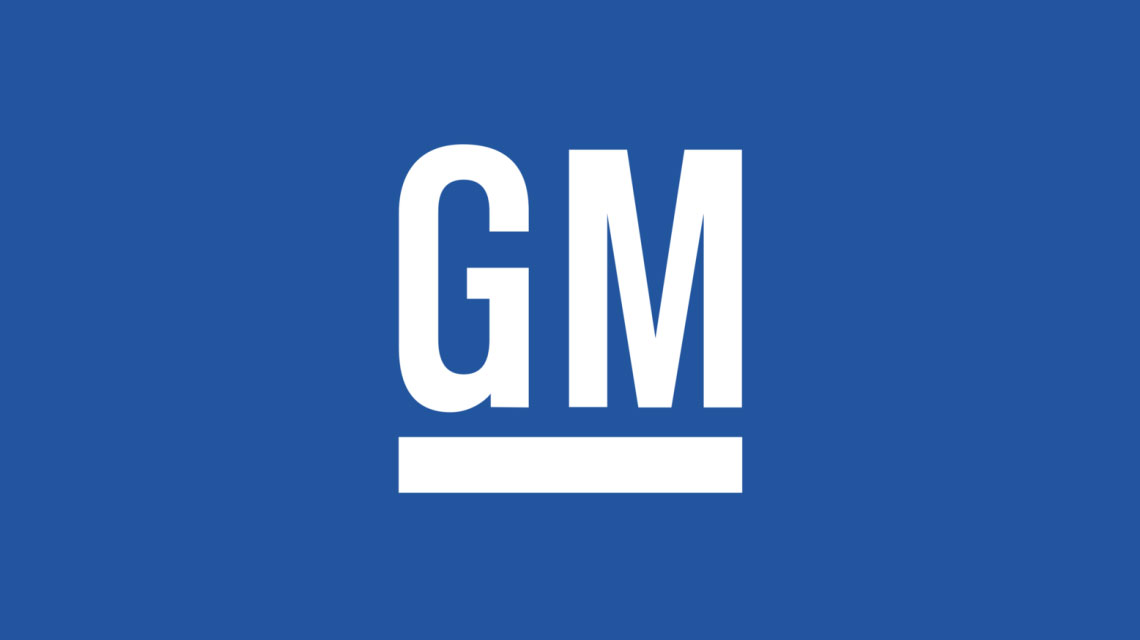 At an energy conference in Houston, General Motors CEO Dan Akerson said that the company is working on an electric vehicle that will be able to reach 200 miles between charges.

Two vehicles, one that achieves 100 miles and another that achieves 200 miles, are being aggressively investigated. Akerson said GM will develop both vehicles and see which one works best for drivers.

According to Akerson, battery breakthroughs are coming soon. He emphasized a commitment to having 500,000 vehicles on the road with some form of electric technology by 2017.

This goal will undoubtedly feature the Chevy Volt, which can currently go 38 miles on a single battery charge.

Other GM electric vehicles include the Chevy Spark, upcoming Cadillac ELR, and the Chevy volt. eAssist technology also benefits large sedans such as the Buick LaCrosse, which reaches 36 mpg hwy.

During the speech, Akerson discussed GM’s efforts to reduce the weight of its vehicles by a potential 15% by the 2016 model year. This would help reduce fuel-consumption, but the CEO made it clear that safety, comfort, and performance would not be overlooked during GM’s weight-loss efforts.

Akerson also said that General Motor’s efforts to reduce fuel consumption would result in saving 12 billion gallons of fuel during the life of vehicles built between 2011 and 2017. He added that this would be equivalent to the amount of imported oil from the Persian Gulf.

The CEO urged President Obama to appoint a commission dedicated to creating a 30-year energy policy.

McGrath Auto Has a Huge Inventory of Fuel-Saving Vehicles

You don’t have to wait until 2016 to drive a fuel-sipping car. We have a huge inventory of fuel-efficient new and used cars for Cedar Rapids, Iowa City, Waterloo, and Cedar Falls.