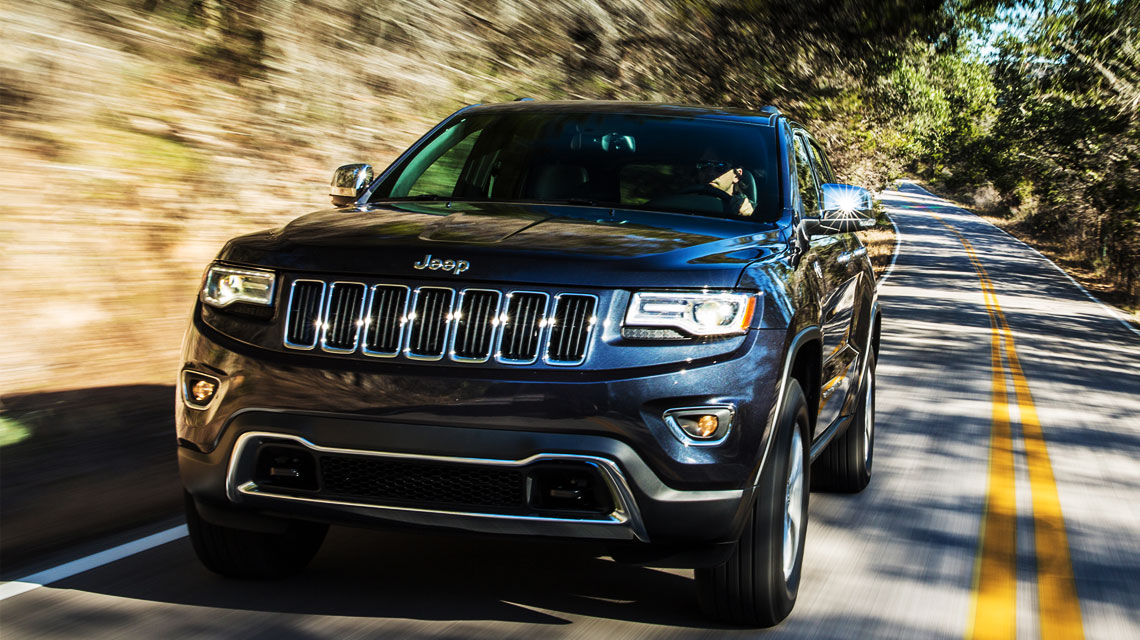 The 2014 models are starting to roll in, and each one of our new car stores has some great brand-new vehicles.

Whether you like cars, trucks, or SUVs, check out some of the highlights from each one of our stores. 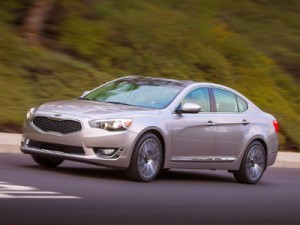 2014 Kia Cadenza:The Cadenza puts high-end luxury into the Kia lineup without adding the typical high-end price tag. The Cadenza comes with a wide array of convenience and luxury features, including driver and passenger heated cushion and seat back, as Kia’s innovative UVO eServices.

The 2014 Kia Cadenza is a new kind of luxury car, with traditional luxury comfort and Kia’s modern style and design. 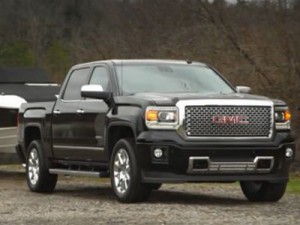 2014 GMC Sierra: Along with its sibling pickup, the Chevy Silverado, the 2014 GMC Sierra is set to change the way people view pickups. The 1500 edition is available now with a powerful and efficient 5.3L V8, as well as go-anywhere four-wheel drive.

Engines aren’t the only thing making this pickup stand out. GMC is also adding advanced trailering technology to keep a load safe while rolling down the highway. 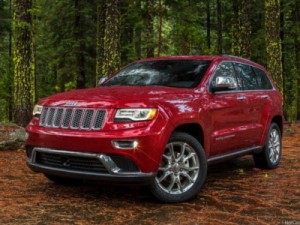 The Grand Cherokee in the most awarded SUV ever, and the 2014 edition goes even further with more luxury in a fully capable SUV. 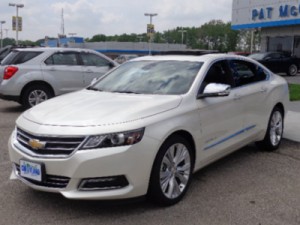 2014 Chevy Impala: Chevrolet put endless hours of design and refinement into the all-new Chevy Impala. Meticulously crafted to deliver a sophisticated look with modern technology and convenience, the 2014 Impala is a stunning reinterpretation of Chevy’s premium sedan.

The 2014 Impala is available now with two engines, 3.6L V6, and a 2.5L 4-cylinder. Each one delivers a great combination of fuel-efficiency and power.

2014 Cars and Trucks for Cedar Rapids and Iowa City

These vehicles, as well as many other 2014 models are waiting at McGrath Auto, and more will be rolling in every week.

We look forward to helping you find the right 2014 car or truck at the right price.