You are here: Home / News and Events / 4 Techniques that make 2014 Silverado Corrosion Resistant 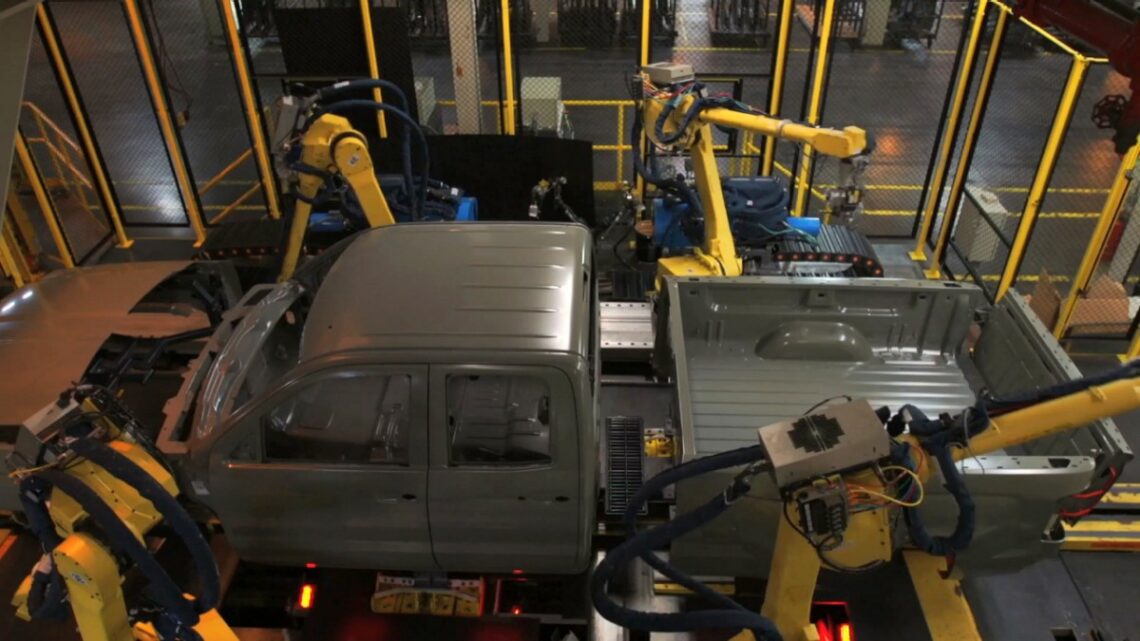 According to a General Motors press release, the 2014 Chevy Silverado is going to be the most corrosion resistant Chevrolet truck ever.

Thanks to four specific techniques, the engineers at Chevy have been able to lock out moisture, avoid chipping on the body, and prevent overall rust.

On top of those protective measures, the new body structure is ergonomically designed to minimize the potential for corrosion.

According to GM, the effectiveness of these measures were tested at exposure levels much higher than real-world drivers ever experience. The months of accelerated testing was the equivalent to over 10 years of every-day driving.

“Silverado’s corrosion protection measures provide superior defense against elements in the environment, whether driving through farm fields, on construction gravel, or down a snow-covered highway.”

The meticulous process dedicated to the 2014 Chevy Silverado will once again result in a long-lasting pickup.

General Motors says that over half of the light-duty pickups on the road are over 11 years old, so having a truck that is thoroughly shielded against corrosion is extremely important to today’s drivers.

A Rust-Resistant Truck for Cedar Rapids and Iowa City

If you want to learn more about the 2014 Chevy Silverado, contact McGrath Auto.

We have a full lineup of hard-working new and used vehicles, so give us a call today. 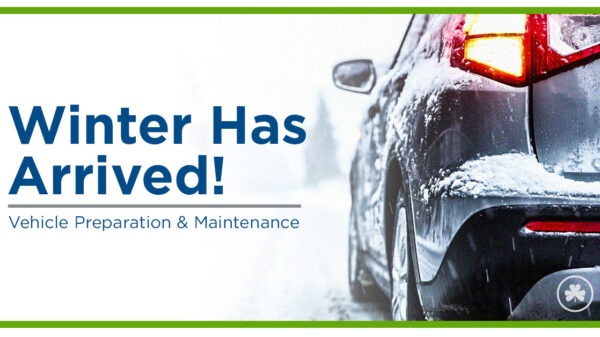 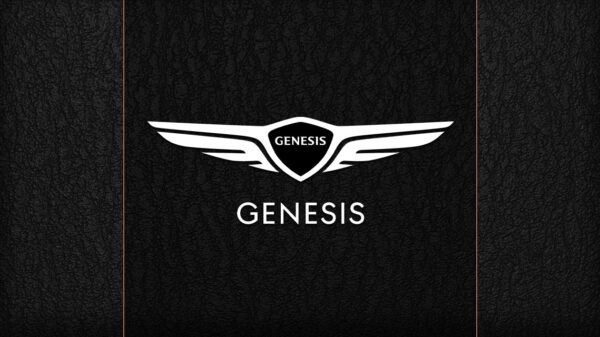 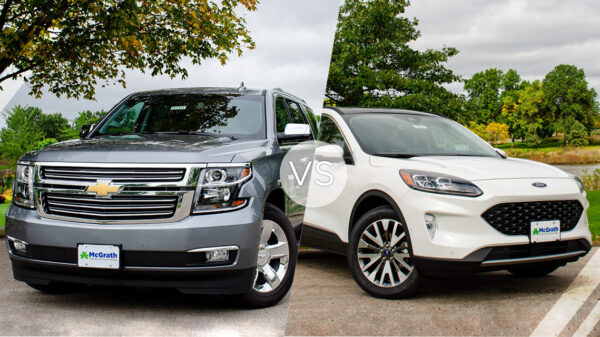 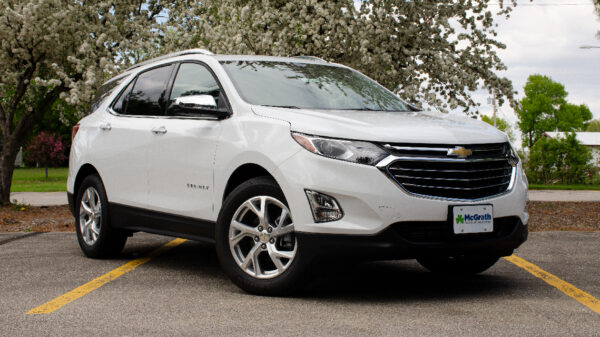 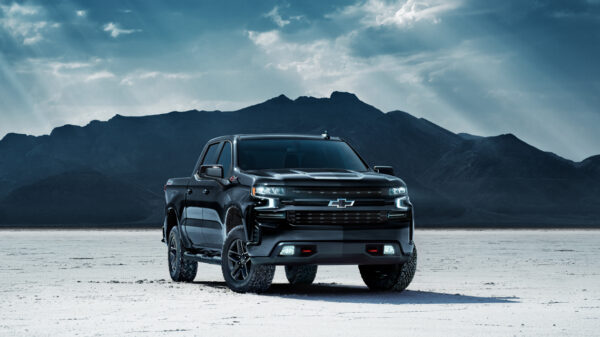 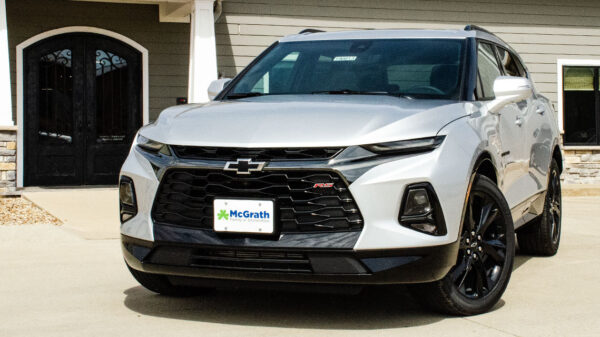