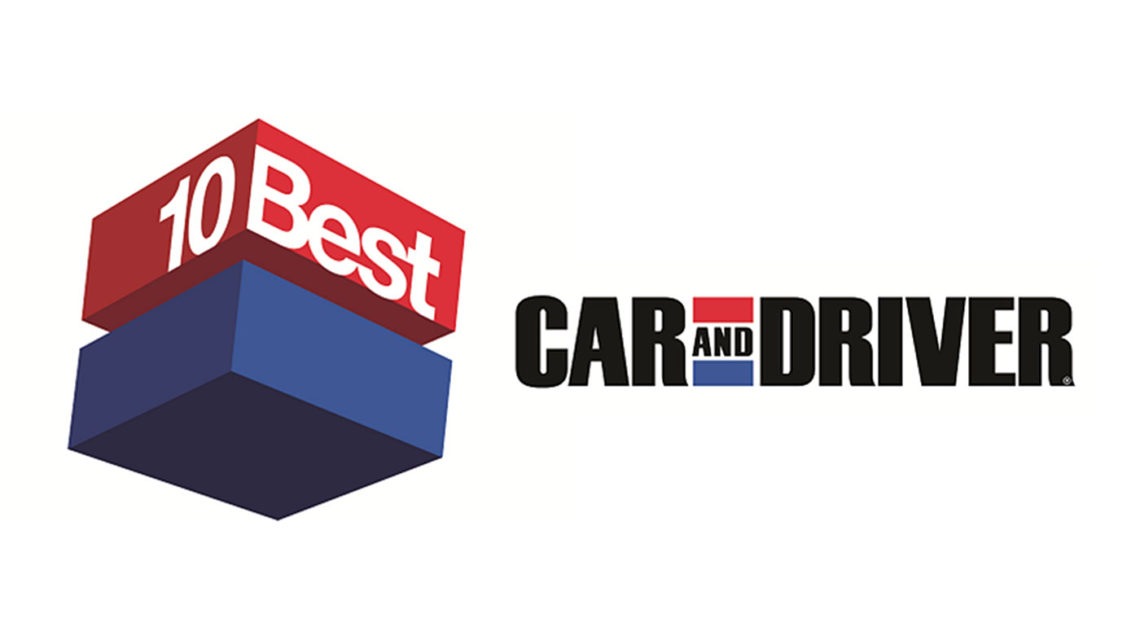 General Motors landed two cars on Car and Driver’s “10Best”, and while both vehicles have unique purposes and uses, they shared a common element that makes them winners: the advanced chassis.

The 2014 Chevy Corvette Stingray and 2014 Cadillac CTS seem like drastically different vehicles; one an excitement-inducing sports coupe and the other a highly-refined luxury sedan, but if you get down to the driving and handling performance, these vehicles have more in common than you might think.

Luxury or Performance: Why a Chassis Makes the Difference

Whether you’re driving a sports coupe, a luxury sedan, an SUV, a heavy truck, or a compact car, you need to have great handling, and that starts with an advanced chassis.

Numbers and features are a great start, but they don’t accurately portray the complete driving experience.

You can look at the Corvette Stingray’s stat sheet and see 460 horsepower and a 0-60 time of 3.8 seconds, and it sounds pretty amazing.

You can scope out the long list of features on the Cadillac CTS, including the heated steering wheel and ambient lighting, and know that the car is something special.

But until you sit behind the wheel of either car and take them for a test drive, you won’t truly appreciate the capabilities of the vehicles.

The advanced driving performance enhanced by the underpinning, gives both the Corvette and the CTS an feel of superiority over the competition. But don’t take our word for it, let’s see what Car and Driver had to say:

Judging from the new Cadillac CTS and Chevrolet Corvette, GM now knows how to bridge the gap between the driver and the spreadsheet.

These cars aren’t simply about the cold pursuit of data. They’re about the interaction between human and machine.

Ironically, by focusing less on the numbers and more on tactile sensations, GM has achieved a rare numerical feat: two cars on our 10Best list.

Clearly, Car and Driver had good reason to put the Corvette and CTS in their 10Best list.

General Motors now is churning out the high-quality vehicles at an impressive rate. All-new versions of the Silverado, Sierra, Impala, are winning accolades and keeping the momentum going for GM, powered by the 10Best honors for the Chevy Corvette Stingray and Cadillac CTS.

We have exciting cars like the Cadillac CTS and Corvette Stingray waiting for you!

If you want an impressive new or used car in the Cedar Rapids area, call McGrath Auto today.