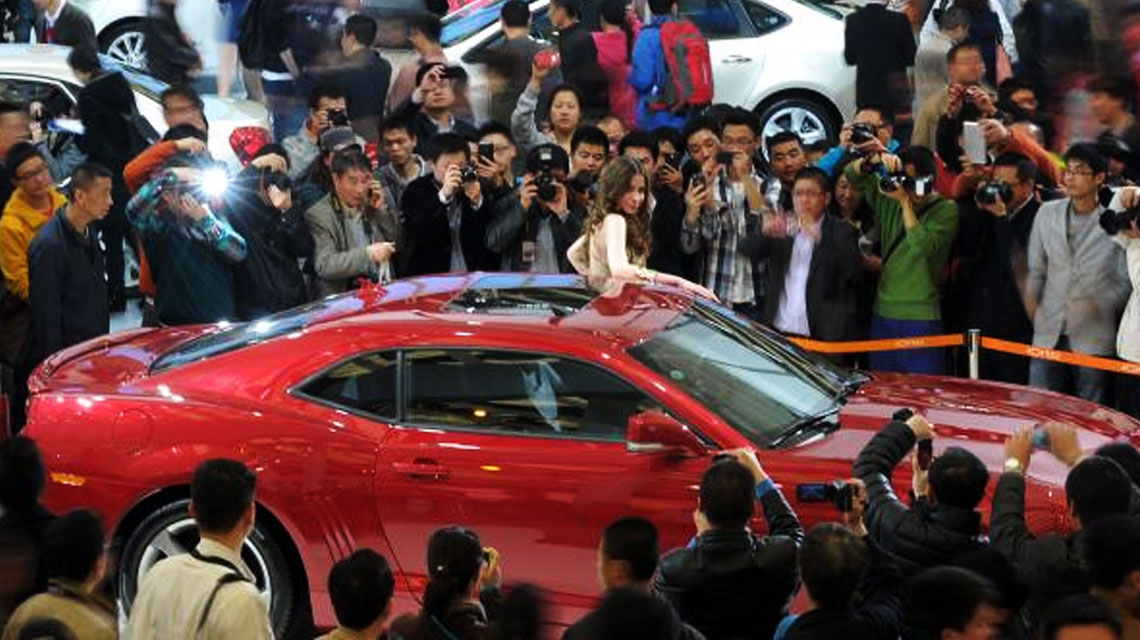 The Shanghai Motor Show in China may not be the most well-known, hyped-up shows in the world, but it does give an important glimpse into the international auto market, especially the rising Chinese market.

While it features some incredibly unique designs and concepts, it also gives domestic automakers like Chrysler and GM the chance to show off their upcoming products to the national market.

While Americans have had plenty of chances to look over these vehicles, drivers and automotive experts in China have had to wait until this auto show to get a face-to-face look some of our products.

Most auto shows start with a press period followed by the public event. The press-only time gives journalist an exclusive time to photograph the cars and interview automakers. While most press time lasts a few days to a week, the press time at the Shanghai Motor Show is a single day.

2014 Chevy Camaro: The crowds flocked to the American-muscle car, taking in its sleek designs and powerful stance. The 2014 Chevy Camaro features a powerful engine and sports-performance engineering, and while the Z28’s 500 7.0 V8 engine might not sound like a Chinese best-seller, Chevrolet is hopping to tap into the giant market with this redesigned muscle car. 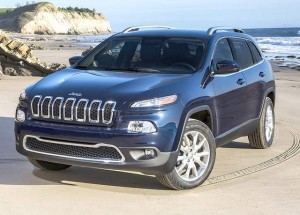 2014 Jeep Cherokee: With an international debut for a redesigned national icon, the Jeep Cherokee could see success in China’s growing SUV market. China is actually Jeep’s 2nd biggest market, with a 107% rise in sales during 2012, according to CNBC. Like the Camaro, the 2014 Cherokee is expected to draw a unique set of Chinese buyers.

This is just a small sample of the vehicles that made international debuts at the Shanghai Motor Show.

McGrath Auto Has Your Next Vehicle

Foreign or domestic, we have a wide range of new and used cars waiting for you.

If you have had credit issues, you can get started  by filling out a Pre-Approval Form. We’ll get you the financing you need to drive a high quality, affordable vehicle.