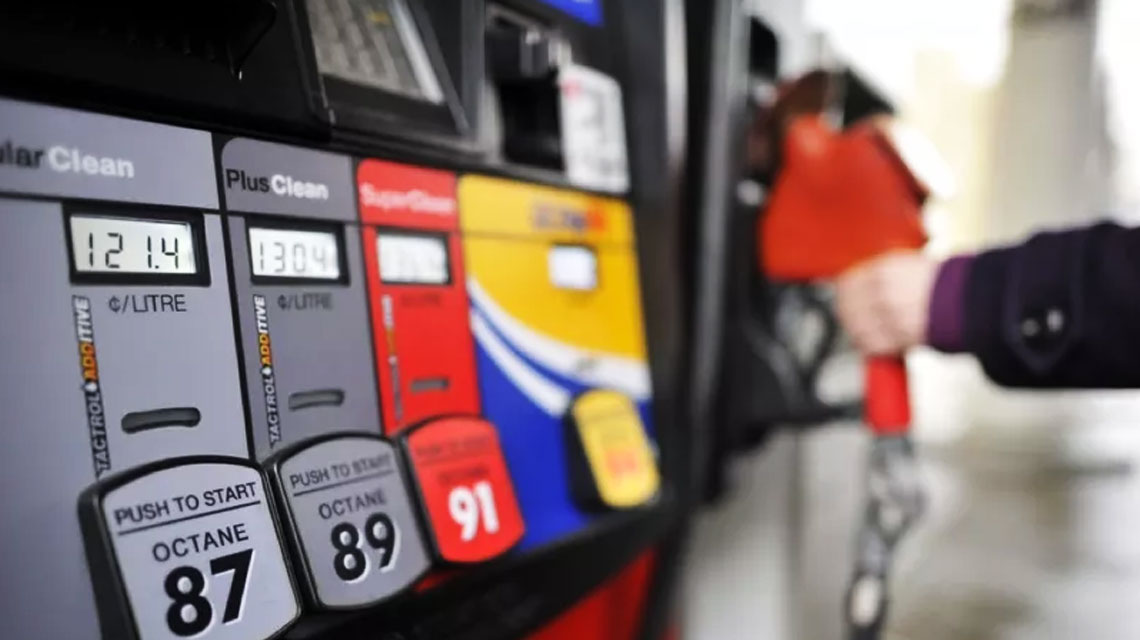 According to data released by the University of Michigan Transportation Research Institute, the average miles per gallon of cars sold reached an all-time high in January of 2013. The data is based on EPA combined city/highway fuel-economy ratings.

The average fuel economy for vehicles sold during January of 2013 was 24.5 mpg.

The UM institute began tracking this data in October of 2007 and has seen a steady increase ever since. Some years saw bigger rises than others, while 2010 saw almost no uptick whatsoever.

When the researchers began gathering the data the average fuel economy was 20.1 mpg.

While there have been significant achievements in small car efficiency and electric vehicles, there have also been rises in fuel-economy for larger trucks and SUVs, a factor that no doubt contributed to the record.

With gas prices on the continual rise, this is good news for American drivers, who need relief from gas pump payments.

Many auto makers are progressing their fuel efficiency ratings with innovative technology and engineering. Cadillac recently unveiled the electric Cadillac ELR, and Jeep released a diesel Grand Cherokee that could reach 42 miles per gallon highway.

The 2013 Ram 1500 reaches 25 miles per gallon highway, making it one of the most fuel efficient trucks while not sacrificing towing power. McGrath Auto has a huge supply of fuel efficient vehicles, including the Chevy Cruze, Kia Optima, and the Buick LaCrosse, just to name a few.

If you’re interested in a fuel efficient vehicle, call McGrath Auto today at 877-226-0908 and we’ll help you determine which vehicle is right for you.

You can even fill out our Pre-Approval Form to and get started right now!

Let us help you find the perfect car to fit your needs and your budget. You’ll love our friendly staff and no-pressure approach, so give us a call now!