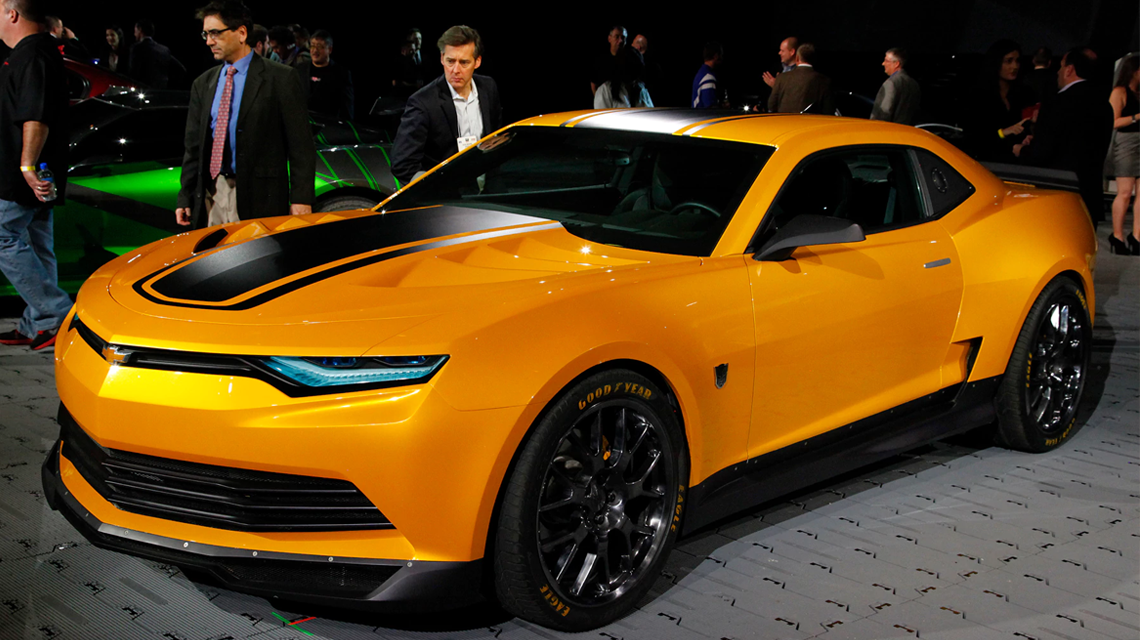 The 2013 SEMA Show in Las Vegas is a chance for manufacturers and parts producers to show off their wares, and Chevrolet is taking full advantage.

While some groups show convenience items and multi-colored paint jobs, Chevy is going all muscle with a full lineup of high-performance concept cars, including custom versions of the Camaro Z/28, Corvette Stingray, and all-new Chevy SS.

Chevy Flexing its Muscle at 2013 SEMA

Chevy is going all horsepower for the 2013 SEMA Show. Take a look at learn more about their high-performance offerings for the big show in Las Vegas:

With input from Jeff Gordon himself, Chevy redesigned the all-new SS to reflect Gordon’s performance on the brand-new Chevy SS rear-wheel drive sedan.

While a satin exterior makes the Gordon SS concept appear all business, the car does sport No. 24 specialty graphics and custom-finish 20-inch wheels. 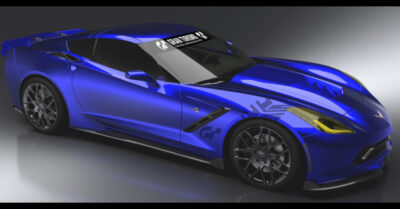 Built to honor the 15th anniversary of Gran Turismo, the highly-popular racing video game, this version of the Corvette Stingray features all the mechanics of the powerful production car with custom exterior paint and yellow-tinted headlamps. 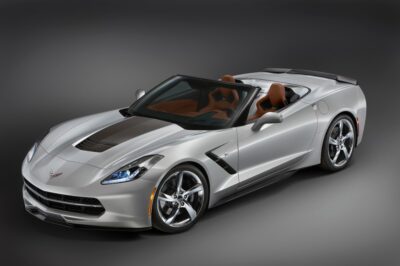 One of a pair of east and west coast-themed concepts, the Atlantic Corvette features the sophisticated styling and refinement of a private jet.

Inside, an embroidered center armrest and premium carpet floor mats give a luxurious feel to the powerful sports car. 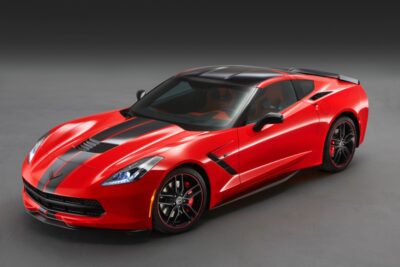 On the Pacific Corvette, the first thing you will notice is the compelling Torch Red paint job inspired by the west coast racing culture.

The high-performance hue is complimented by a carbon fiber hood and a carbon fiber weave on the removable roof panel. Satin black front splitters enhance the racing theme of this Corvette.

Like its Atlantic cousin, the Pacific version wears a number of Chevy accessories, including satin black aluminum wheels. 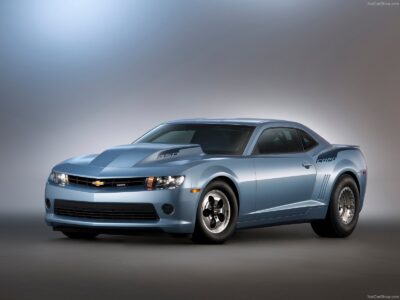 COPO, for Central Office Production Order, was essentially a performance division of Chevrolet during the heyday of American muscle cars.

Now Chevy is using the old acronym on a Camaro that is built for the drag strip, with an NHRA-approved roll cage and racing chassis and suspension.

The only full-production vehicle being displayed by Chevy at the 2013 SEMA Show, the Camaro Z/28 is one of the most impressive sports cars around, beating road course times set by comparable vehicles from Porsche and Lamborghini.

The Z/28 model has increased grip and stopping power, and with its reduced curb weight, it’s quickly becoming a popular car for racers and performance enthusiasts.

While the rest of the listed cars are concepts, and may or may not become available to the public, the 2014 Camaro Z/28 will be available in the spring. 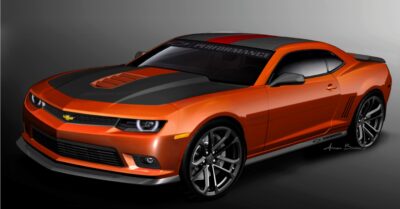 Performance enthusiasts and motor tinkerers will love the Garage Camaro, as it sports a blend of performance parts and accessories to create a fully-customized car.

This car is best summed up as the Frankenstein’s monster of the 2013 SEMA Show. The Garage Camaro is based on the Chevy SS, while the brakes and shifter come from the Camaro Zl1, and a wide range of underpinnings and parts are from the Camaro Z/28. 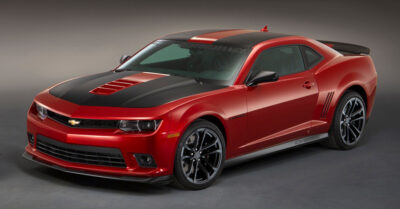 This one-of-a-kind concept displays the performance capabilities of the Chevrolet Camaro, showcasing a myriad of aftermarket parts that are available at our dealership.

Performance intakes and other performance parts compliment this muscle car. 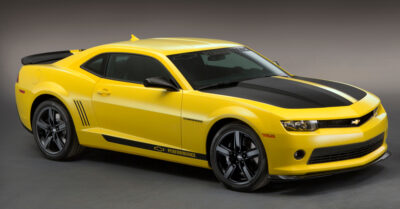 Like the V8 version, this concept is designed to showcase parts and accessories that are available through our dealership.

This one holds a 323 hp V6 engine, proving that even with a smaller engine the Camaro is a complete beast on the racetrack.

With aftermarket suspension, struts, and 20-inch wheels, along with Brembo brakes straight from the Camaro SS, the V6 Camaro is another example of Chevy’s performance capabilities. 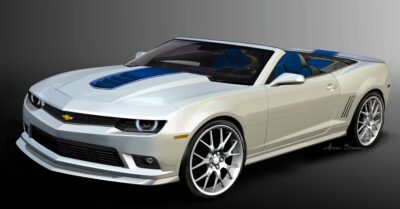 Continuing the tradition of including special-edition production models at the SEMA Show, Chevy is introducing the 2014 Camaro Spring Special Edition, a limited-production model that will be offered with 2LT and 2SS trim packages.

A summit white exterior and blue strip, along with a Zl1 spoiler, will create a fast appearance that complements the vehicle’s muscular ability.

If you are looking for an exciting car, call Pat McGrath Chevyland today at (319) 393-6300 and learn more about our large inventory, including the Chevy Camaro and Chevy Corvette.