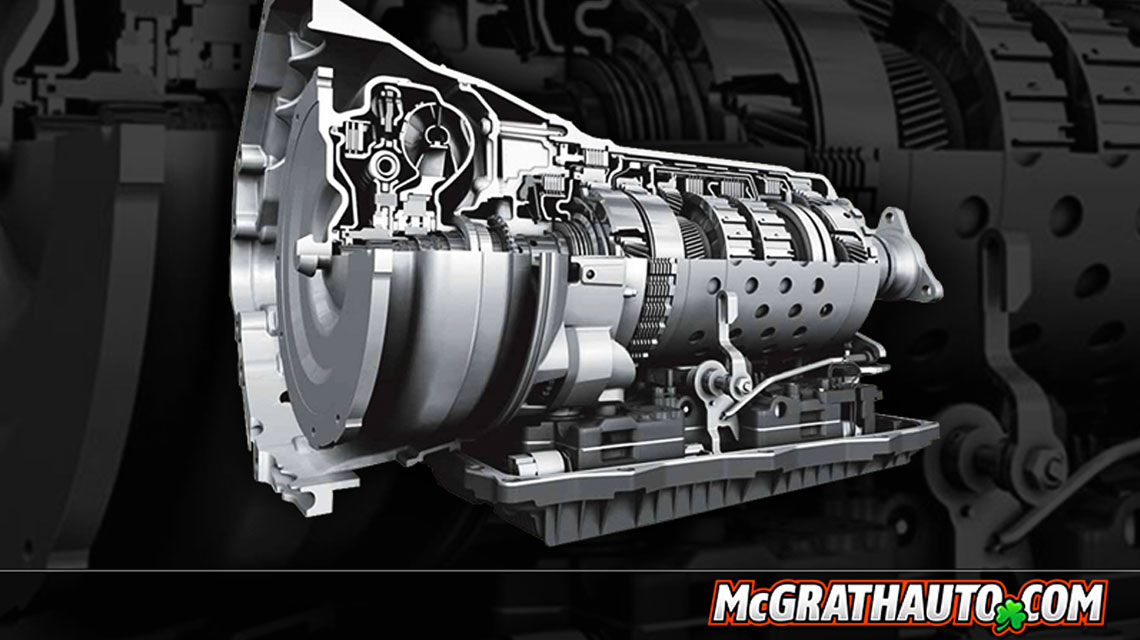 Chrysler Group LLC has announced it will introduce a new, highly efficient, electronically controlled, eight-speed transmission in the 2012 model year on Dodge Charger and Chrysler 300 models, and plan on integrating it into “all rear drive Pentastar applications” in the near future. The ZF-8HP transmission (dubbed the 845RFE by Chrysler) was designed by engineering group ZF Friedrichshafen AG, and is the first 8-speed transmission available from a domestic manufacturer. 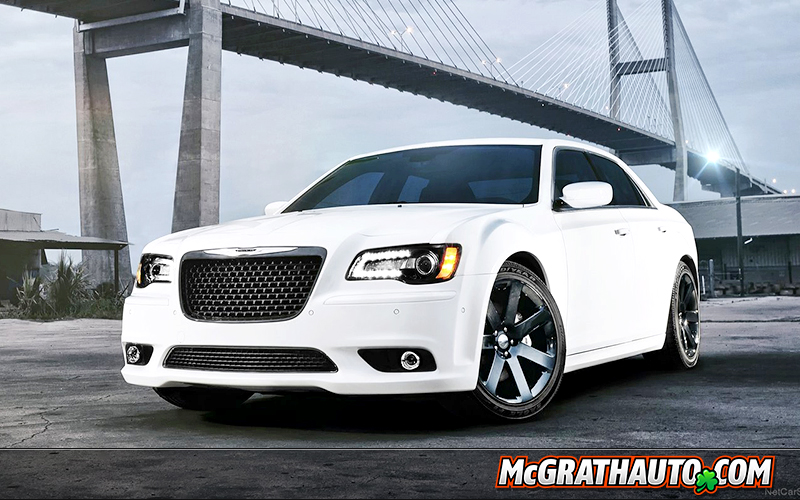 High-end manufacturers such as Lexus, BMW & Mercedes-Benz have been using eight-speed transmissions for years, but none have been fitted to mainstream family vehicles until now. While the new transmission is a somewhat pricey option at $1,000, the additional bells and whistles, along with a 15% increase in fuel efficiency, make it a very desirable option. Mated with the Pentastar V6 engine, the fuel efficiency numbers for the rear-wheel drive 2012 Dodge Charger see an increase from 27 MPG Highway to 31 MPG, with in town driving numbers up to 19 MPG, an increase from the previous 18 MPG mark. This version of the transmission also sees a torque rating increase from 260 lb-ft from the Pentastar’s to 331 lb-ft.

“The fuel economy was something that we prized very highly,” said Mircea Gradu, vice president and head of transmissions for the Chrysler Group. “It’s extremely efficient … it’s lighter than the 6-speed version that is in some of the competitive vehicles. It’s also more compact.”

Along with the increased fuel efficiency, Chrysler models featuring the 8-speed automatic transmission will also be fitted with their innovative new low-profile slapstick-style console shifter with metal, steering wheel mounted paddle shifters that look sleek and offer amazing accessibility under hard cornering. Unlike the traditional PRNDL pattern shifter, the 8-speed automatic shifter uses a slap motion and only has Park, Reverse, Neutral and Drive/Sport mode. Simply put the vehicle in drive and use the steering wheel mounted paddles to click through gears, while the driver information center keeps you informed as to what gear you are in.

Traditionally, a transmission that would increase fuel economy without changes to the engine would translate into less acceleration, but thanks to the 8 available speeds, the 2012 Dodge Charger and 2012 Chrysler 300 offers aggressive low-end acceleration through the first 5 gears with smaller steps between each gear while the 7th & 8th overdrive gears help reach impressive MPG numbers. Typically, the average consumer is skeptical of the idea of an 8-speed transmission, believing they’ll have to endure constant gear shifting, but the ZF 8-speed transitions between gears faster than a person can perceive and provides an incredibly smooth driving experience.

Chrysler’s transmissions will be primarily built at the brand’s Kokomo, Indiana Transmission Plant, which Chrysler is investing $300 million to handle the production of their new transmissions. The new ZF facility, which is the first ZF plant to build car transmissions in the USA, will also manufacture the new 9-speed automatic transmission being developed for Chrysler’s smaller front-drive models. Chrysler has not stated when those are to be expected.

Chrysler continues taking gigantic steps towards resurrecting the brand with the introduction of an 8-speed transmission to the American passenger car market, and the other domestic automakers are gearing up to follow their lead. Both General Motors and Ford Motor Company have stated that development of 8-speed and 9-speed transmissions is under way. Until then, Chrysler has positioned themselves well in the fight for fuel economy supremacy.