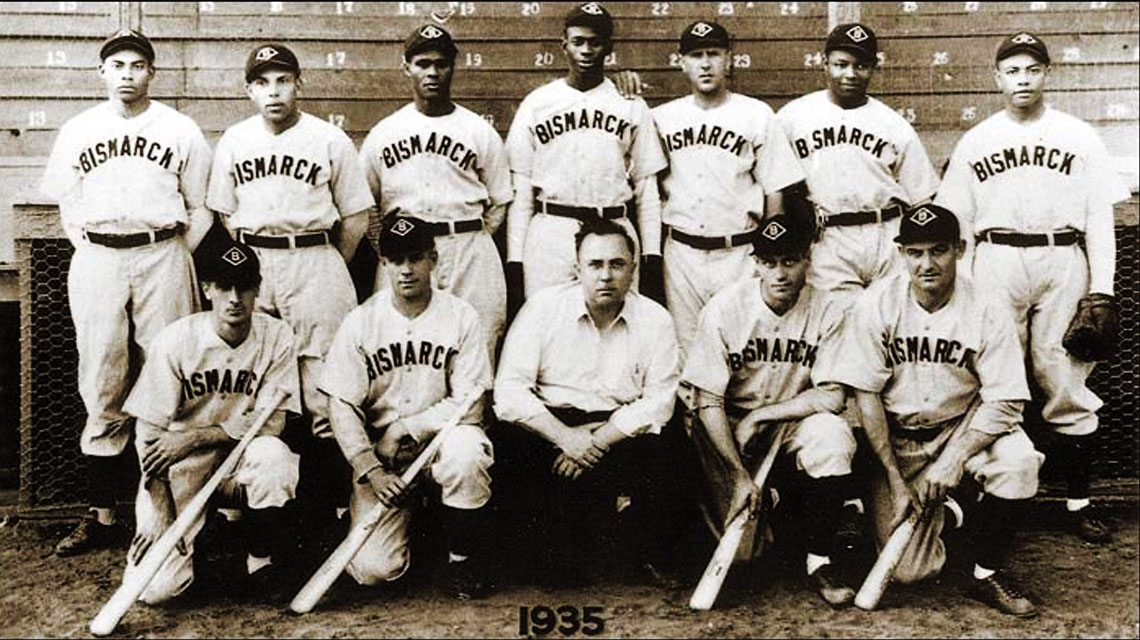 April 15th is Jackie Robinson Day. Every player on every team taking the field will wear the number 42, in honor of the man who broke the major league color barrier in 1947.

Over a decade before Jackie Robinson changed the face of professional sports and spurred the national debate on segregation, there was a man named Neil Churchill. Churchill was the owner of both a Chrysler dealership and an integrated semi-professional baseball team.

Using his funds from the dealership, Churchill purchased the local team and started recruiting black players to strengthen his squad.

Civil rights, however, were not Churchill’s primary agenda. Like all owners, he wanted a better team. Unlike other owners, he was willing to challenge the status quo and toss out the flawed segregation system to get it.

While other teams across the nation were only looking at white players, Churchill was stocking his bench with legendary players like Ted “Double Duty” Radcliffe and Satchel Paige.

While the team was never formally named, they were often referred to as the Bismarck Churchills or the Bismarcks, and one team photo had the word “Giants” written across the front.

Just like Jackie Robinson’s story, breaking racial barriers, even a semi-pro team, in the 1930s wasn’t without conflict. Legend has it that after Churchill recruited Satchel Paige out of the Negro Leagues, the owner of Paige’s former team threatened to knife Churchill.

After a successful first season, Churchill was able to build upon the existing stadium, adding a 3,000 seat grandstand, children’s bleachers, and a parking lot with a clear view of the field.

While history remembers Neil Churchill as an integration pioneer an innovative baseball owner, he was best known by his colleagues as an excellent, hardworking Chrysler salesman.

McGrath Auto is Proud to Be Connected to Neil Churchill

As the local source for high quality Chrysler cars and vans, we are proud to be connected to Neil Churchill and his legacy of diversity and integration.

If you are interested in driving a comfortable, stylish Chrysler vehicle, give us a call at 877-226-0908.

Whether you live in Iowa City, Cedar Rapids, or Waterloo, you’ll find the right car with our large inventory.