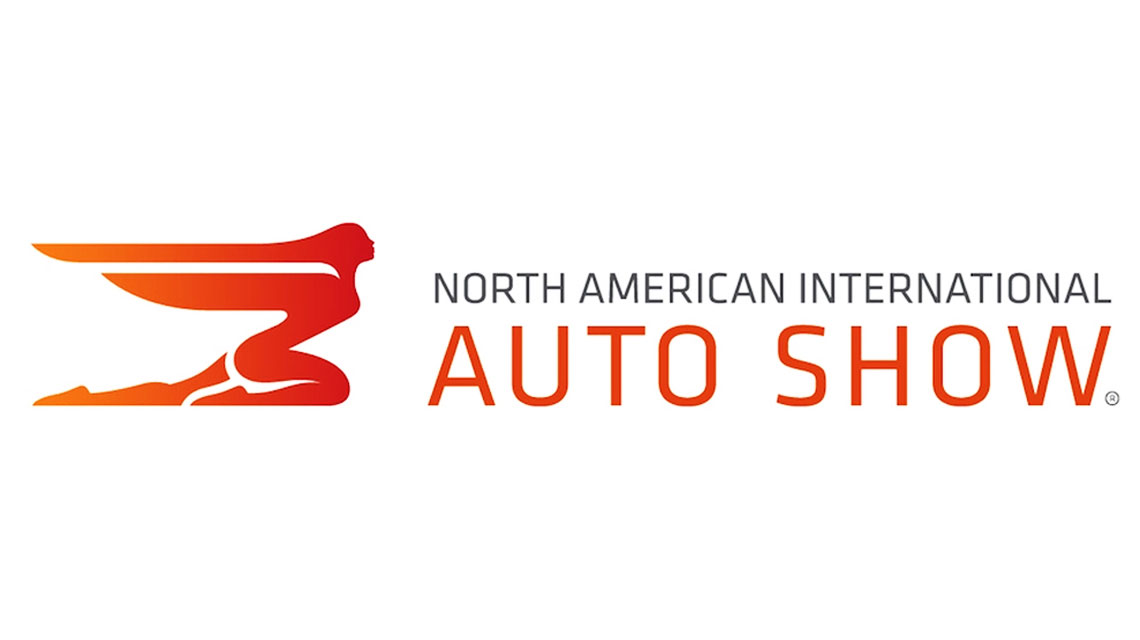 This year’s Detroit auto show was incredibly popular and saw the most attendance since 2004, a sign that the auto industry is “strong, vibrant, and more confident”, according to NAIAS Chairman Jim Seavitt.

The two-week show saw 59 total vehicle introductions, 9 from North American carmakers and 50 from foreign producers.  According to a press release from the NAIAS, journalists from 60 different counties attended. Total ticket attendance for the show was 795,416 and an estimated $365 million was pumped into the local economy.

There were quite a few new sights in Detroit, but one of our favorites was the 2014 Chevy Corvette, the 2014 Jeep Grand Cherokee as well as the performance SRT version, and the Cadillac ELR. These vehicles not only impress visually, they have unique engine and interior features that show how the automotive industry is moving forward as an innovative part of our advanced world.

The show also featured a large charity segment, which generated around $3.9 million for local and national charities.

Looking Ahead to the Next Auto Show

While this car show is now over, as always, we’re looking ahead to the next big event. Coming up is the Chicago Auto Show, the most historic auto show in the country. We’ll keep our finger on the pulse of this upcoming event and let you know about everything happening in Detroit.

McGrath Auto is proud to be a part of the most exciting industry on the planet, and we’d love to help you find the perfect vehicle for your specific needs.

Give us a call at 877-226-0908 and we’d be happy to answer any questions you might have. You can even email us at sales@mcgrathauto.com and we’ll reach out to you with more information.