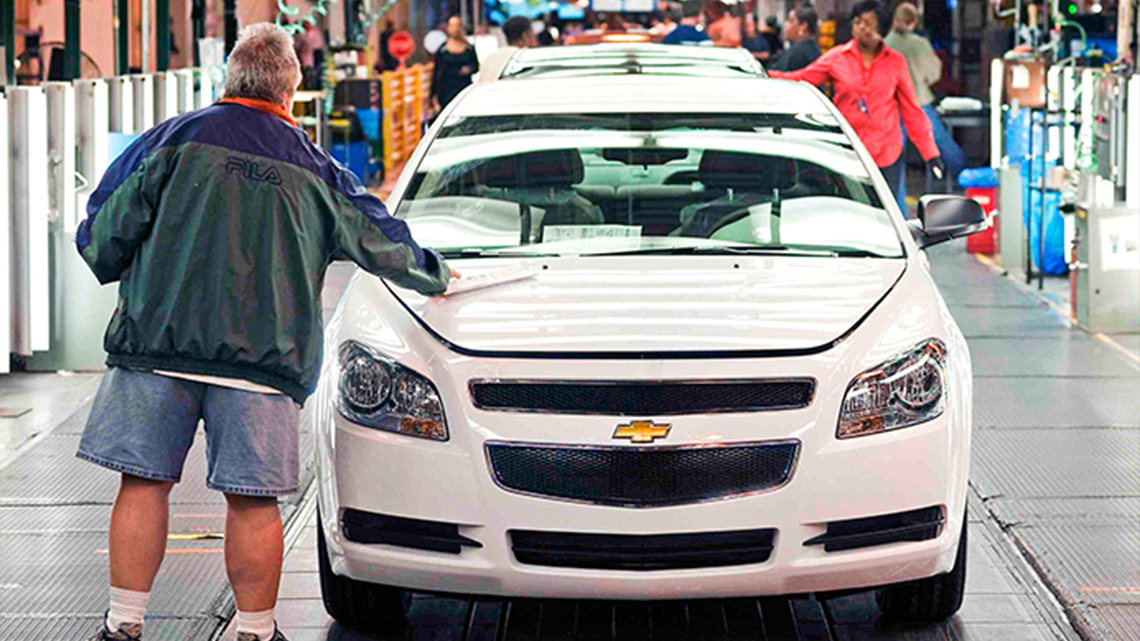 DETROIT — Dragged down by Toyota Motor Corp., the quality of new cars and trucks sold in the United States slipped slightly this year — the first time since 2007, according to a study released today.

But Detroit’s automakers have matched or surpassed Asian and European rivals in initial vehicle quality for the first time, based on the closely watched J.D. Power and Associates survey.

For Detroit automakers, the results contrast sharply with a year ago, when the bankruptcies of GM and Chrysler underscored longtime consumer perceptions about the quality of domestic brands.

“This year may mark a key turning point for U.S. brands as they continue to fight the battle against lingering negative perceptions of their quality,” said Sargent. “Achieving quality comparability is the first half of the battle. Convincing consumers — particularly import buyers — that they have done this is the second half.”