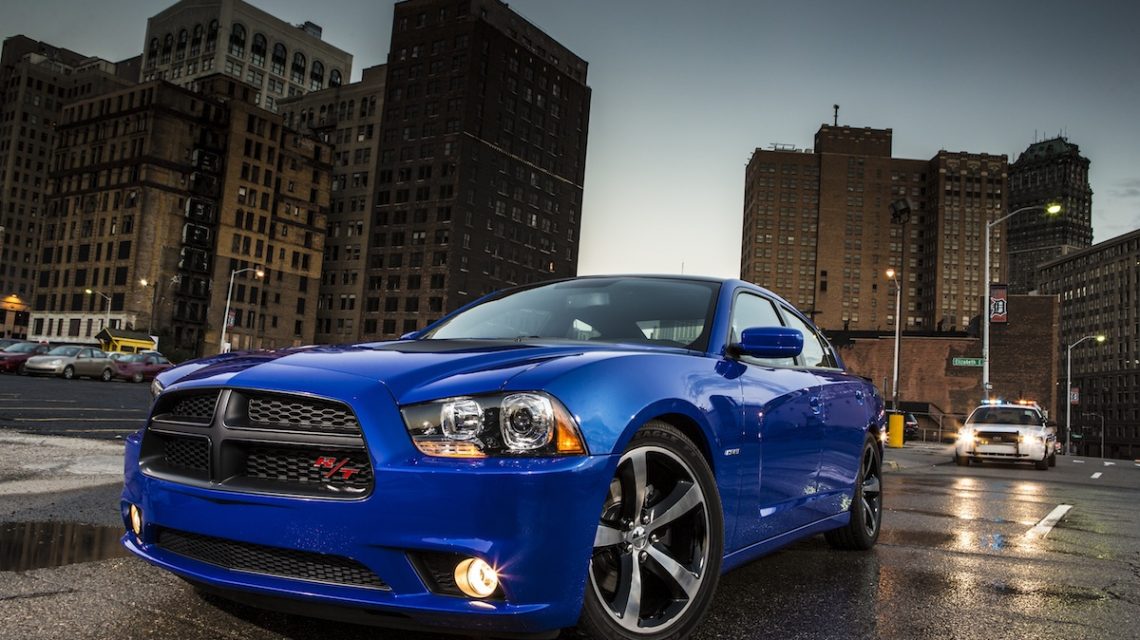 The Dodge Charger is one of America’s favorite historic muscle cars. With a reputation for performance and power, the Charger helped shape the muscle car era, became a pop culture star, and was recreated for today’s modern driver. The Dodge Charger is an important part of the American automotive tradition.

Take a look at our current inventory of Dodge Chargers

Dodge Charger is a Major Part of America’s Automotive Tradition 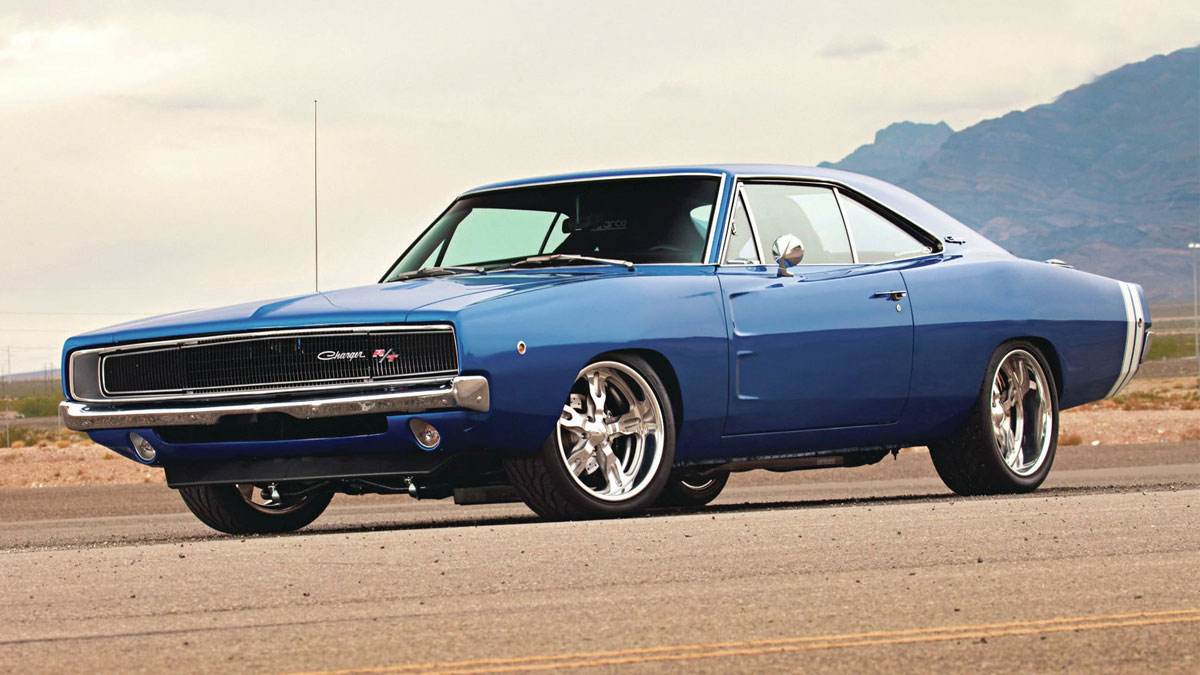 Looking to create a more youthful car, Chrysler designed the first Dodge Charger for the 1966 model year. Based on the Coronet, the first Charger came with a standard 5.2 liter V8 which featured overhead valves.

Although the 1968 and 1967 models sold well, it was still lagging behind the competition. Big improvements were needed before the Charger would become a muscle car icon. 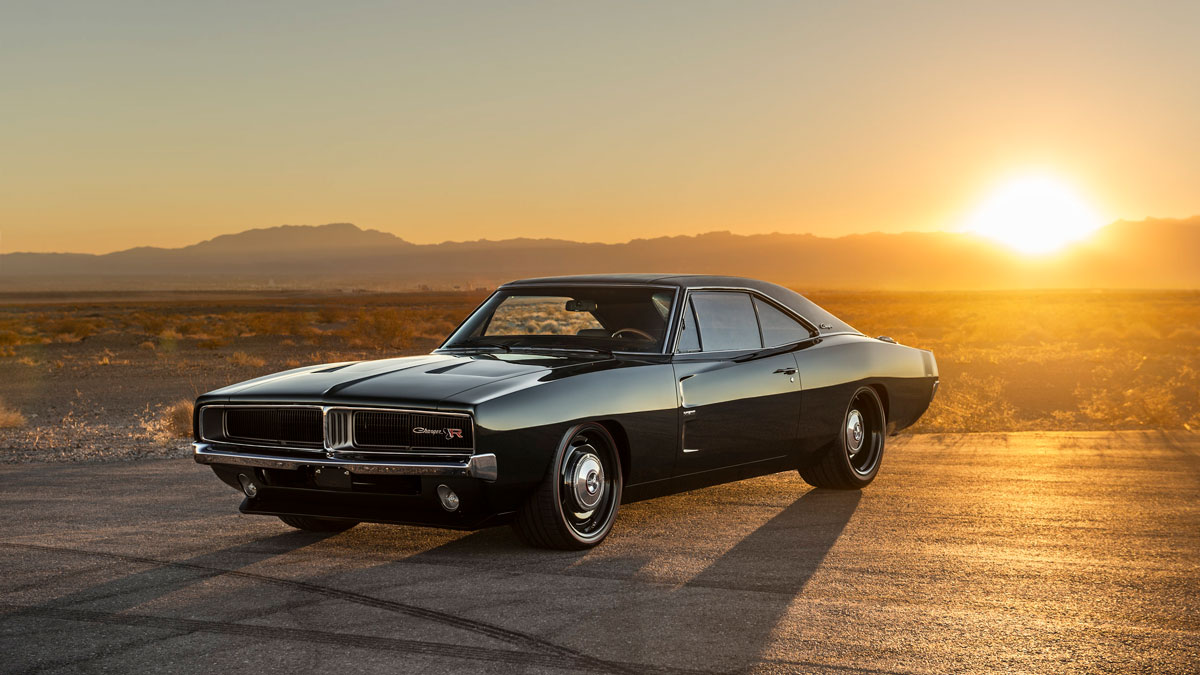 With an impressive new design and tweaked engineering, the 1968 Dodge Charge propelled to over 96 thousand units sold, making it an incredibly common vehicle both for racing and day-to-day driving.

This is the Charger that everyone knows. These cars became part of the popular culture, with appearances in movies and television, including Steve McQueen’s Bullit, Vin Diesel’s The Fast and The Furious, and, of course, as the famous General Lee in The Dukes of Hazzard. 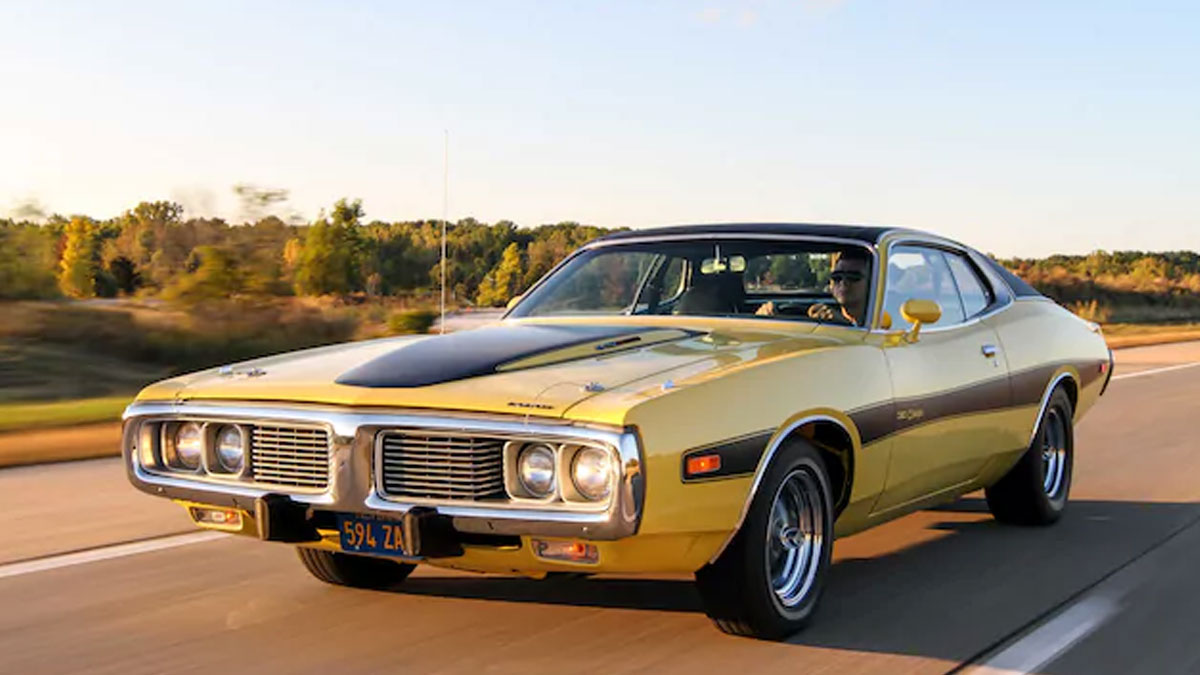 While emission regulations brought down the overall power of the Charger, these cars still maintained the reputation for performance and handling. The wheel base shrunk to 115 inches, making it one of the most compact muscle cars on the market.

Although the car was slightly clipped in performance, it still soared in sales, mostly on the back of its performance heritage and impressive looks. 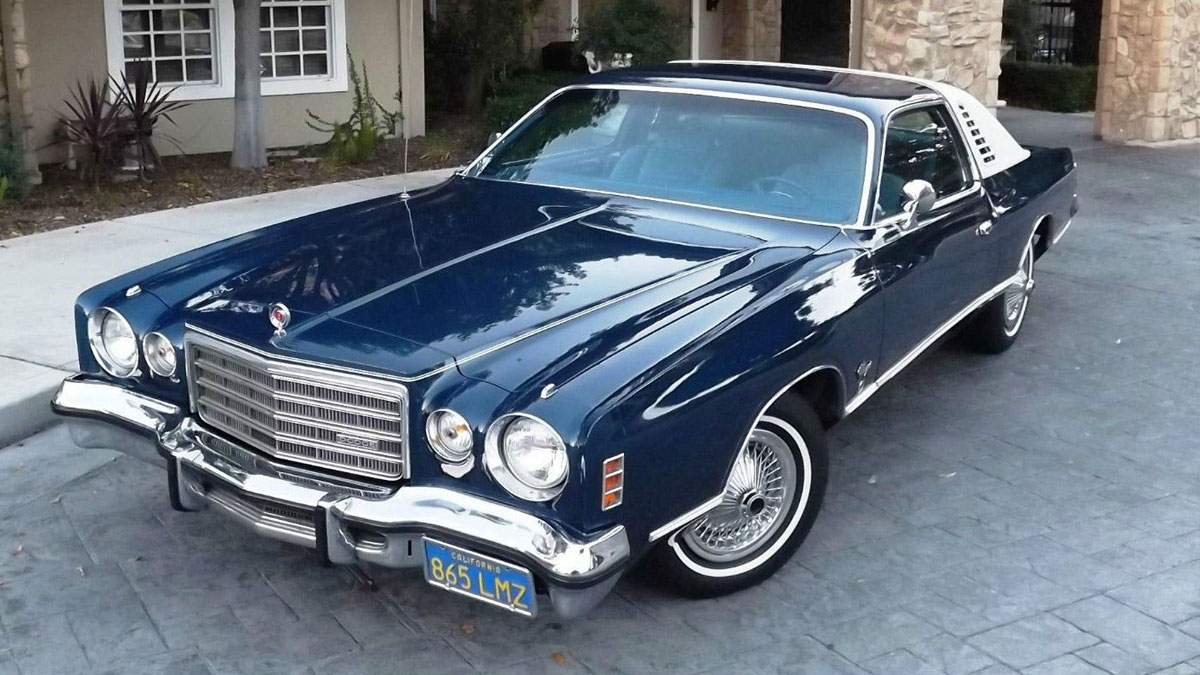 The fourth generation was less popular and only lasted three years before major changes were made to the model.

Further emissions continued to wear away the performance, and the car had the long, extended look featured on many 1970s cars. 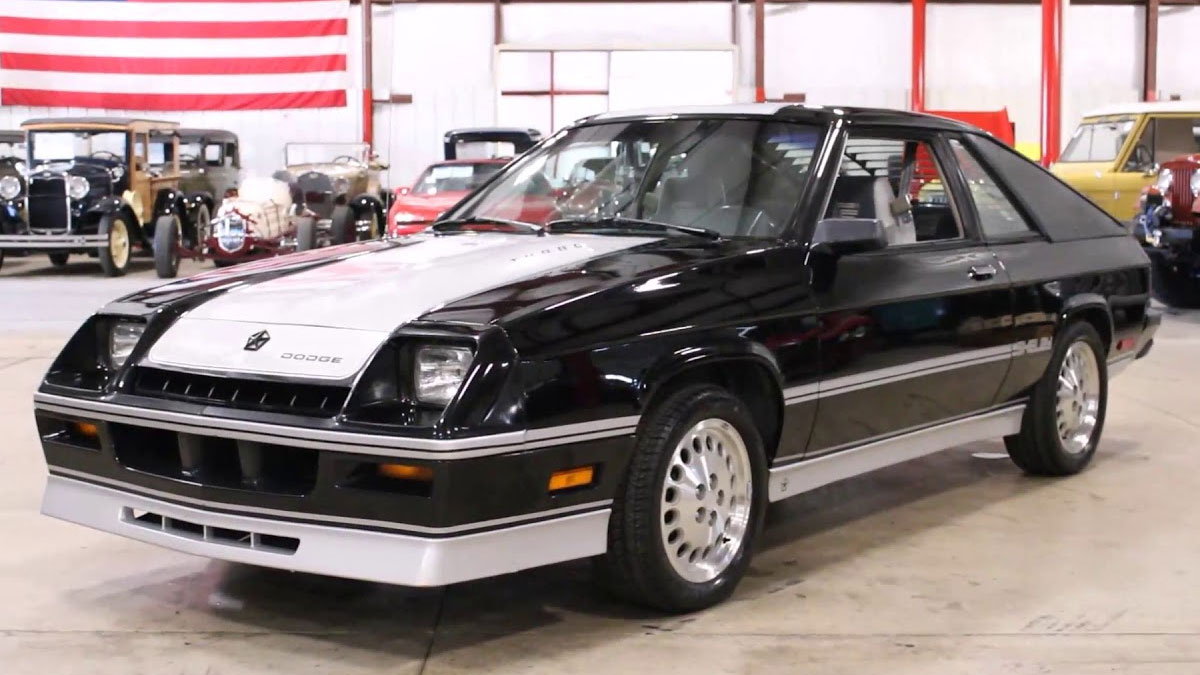 The flashy eighties offering of the Charger is best known for the Shelby version, designed by Carroll Shelby, an American auto designer and racer who has worked with Ford and Dodge.

The new Chargers had the distinct hard lines and edges of the era, and sported front wheel drive and a hatchback body. These cars were popular but outside of the Shelby versions did not receive a lasting affection from the American public.

19 Years Off
Dodge dropped the Charger from its lineup in the 1988 model year. It would be another 19 years before the Dodge Charger came roaring back, with many modern modifications. 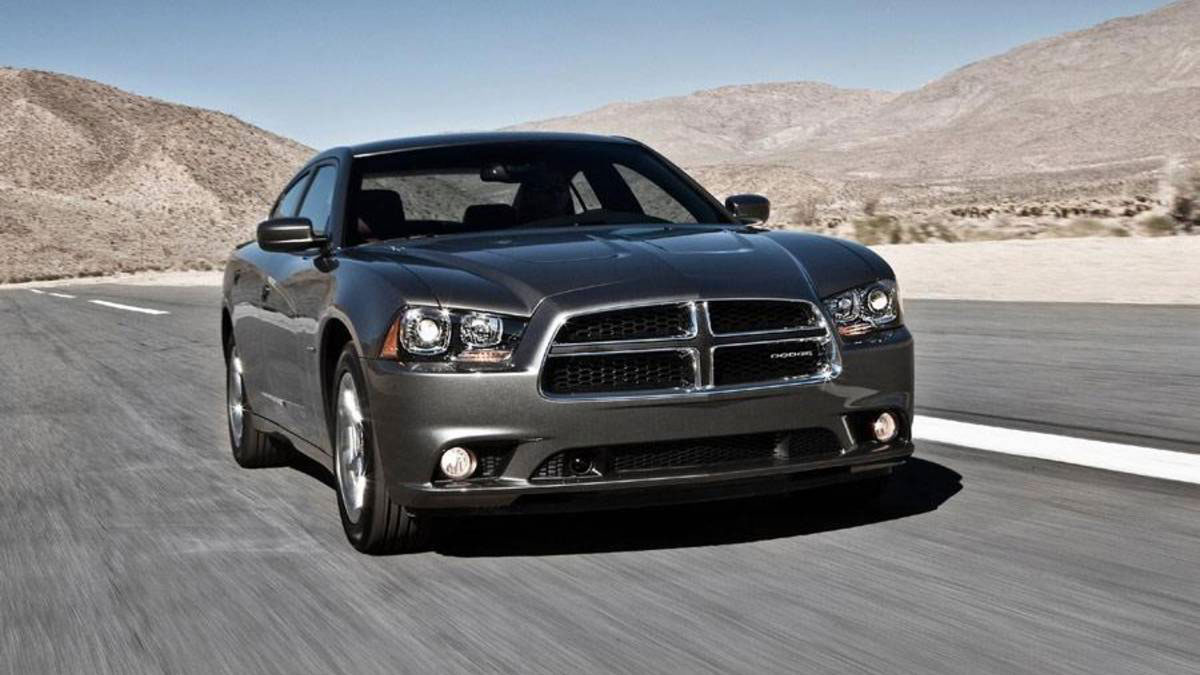 Although initial reactions to the 2006 Charger were mixed, it quickly became one of the top cars in the country. Purists were thrown off by the four-door options, thinking Dodge should stick to the two-door classic, but drivers who wanted practicality and power quickly flocked to the re-released Dodge Charger.

It’s now the most powerful four-door available, and has been continuing the Charger history of power, performance, and impressive style.

If you’re interested in becoming part of American automotive history by owning a Dodge Charger, then you need to visit Pat McGrath Dodge Country. Stop in for a free test drive and find out why the Dodge Charger is an amazing ride with comfort and power.

Interested in a trade-in? Fill out our Kelly Blue Book Form and find out what your trade is worth.