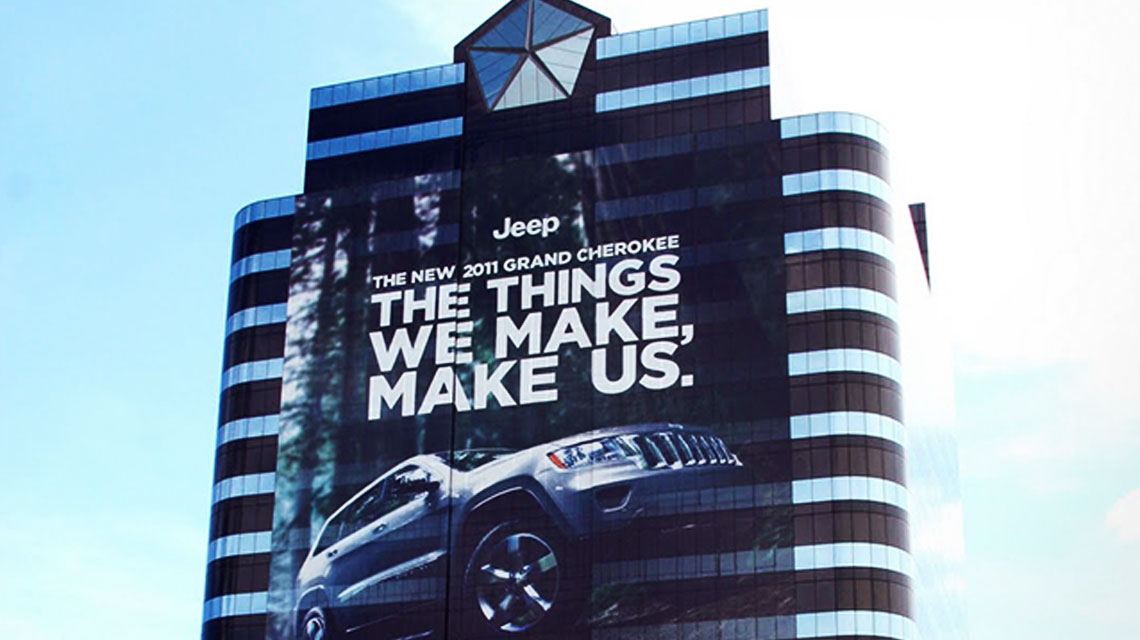 The numbers are in and Chrysler sales have gone up 16% for December and it is the 9th month of gains.  General Motors is up 8% for the month. 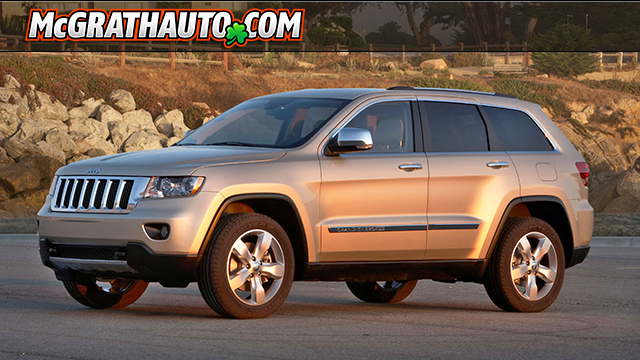 Total sales probably ran at an annual rate of 12.3 million vehicles last month, based on the average of eight analysts’ estimates compiled by Bloomberg. In November and October, sales hit the same pace.

“December was a really strong month and we’re starting to see the market recover and people coming back to car shopping,” said Jesse Toprak, the top analyst at TrueCar.com, an online shopping site. “There is still much pent-up demand but until we start to see a recovery in the housing market and job creation, the growth rate annually will be around 10 percent.”