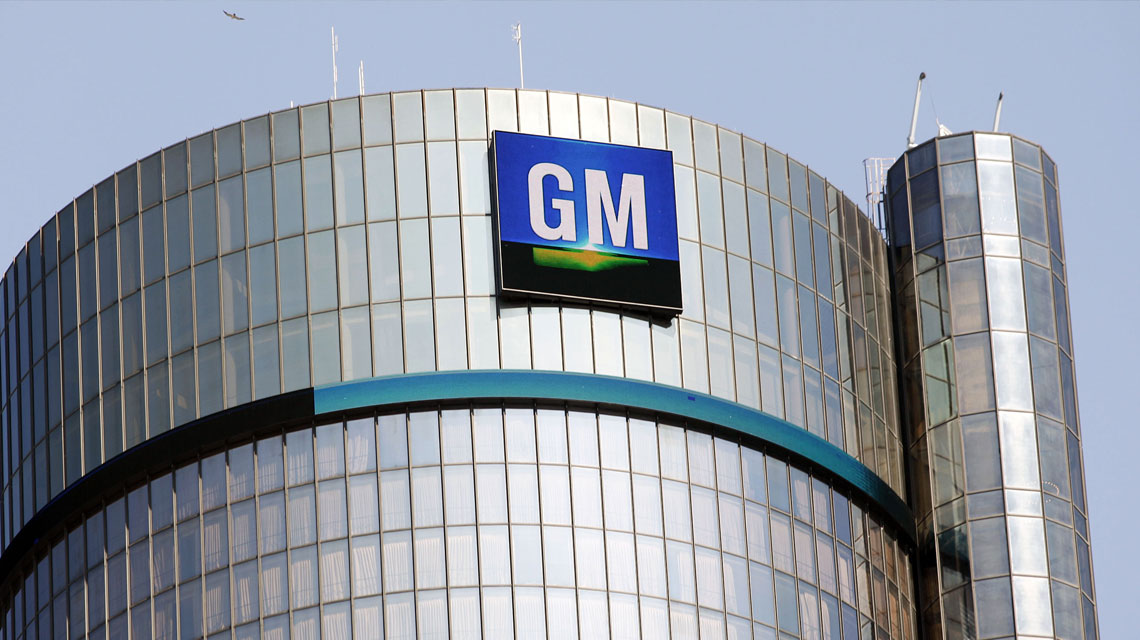 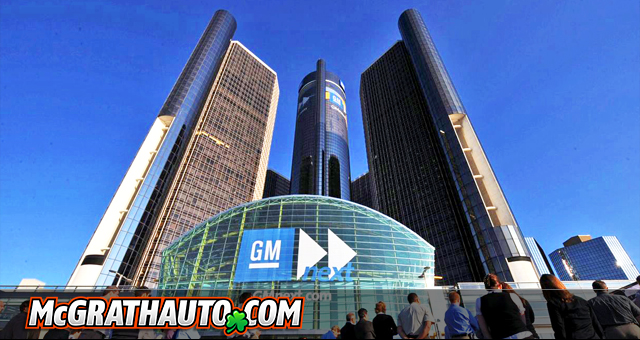 GM today set the final terms for a landmark initial public offering that could raise up to $22.7 billion after a surge of interest in the automaker.  The IPO could be the largest ever in the United States — and a major first step toward break-even for a $50 billion U.S. government bailout of the 102-year-old company.

GM now plans to sell 478 million common shares for $32 to $33 each and $4 billion worth of preferred shares, according to an amended filing with U.S. securities regulators on Wednesday.

The automaker had initially filed to sell 365 million shares for $26 to $29 each and $3 billion worth of preferred shares, but upped the terms in the face of robust demand.

The U.S. Treasury owns 61 percent of GM and may reduce its stake to as low as 26 percent following the IPO. The decision to raise the offering was made late Tuesday afternoon. The U.S. Treasury, GM and underwriters felt recent stock market declines wouldn’t deter investors, a person familiar with the discussions told The Wall Street Journal. Underwriters say they are receiving excess demand for available shares.