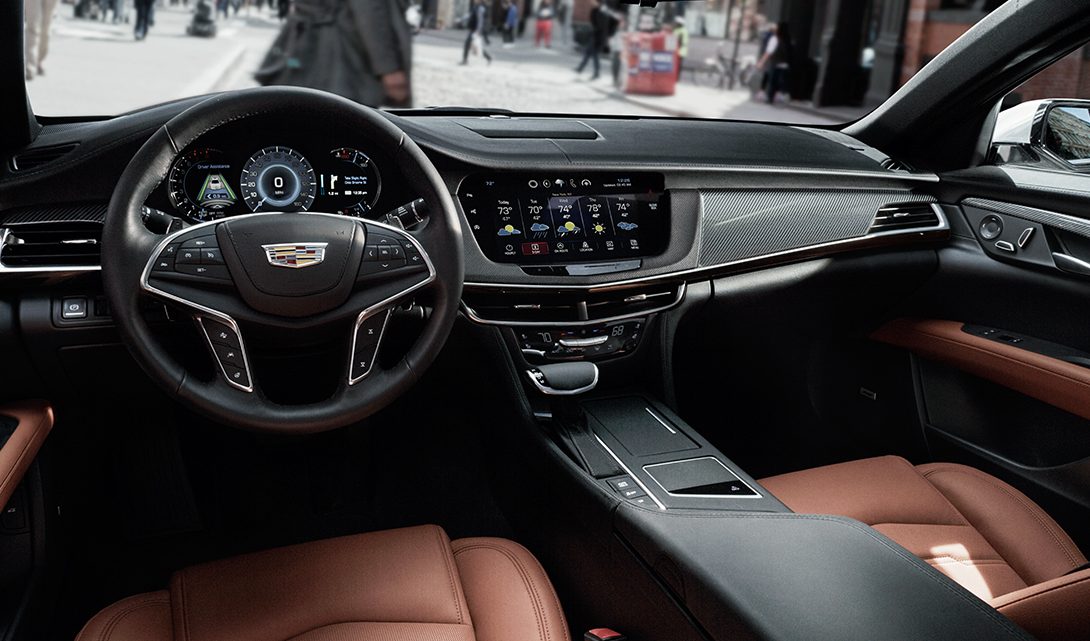 GM is rolling out some major bells and whistles in the new Cadillac CT6 prestige sedan. The new Surround Vision Recording System is designed to enhance safety, make driving easier and allow you to have a little fun. The best part, you’ll enjoy all the enhancements and barely notice the cameras are there.

The 2016 Cadillac CT6 comes embedded with seven different cameras, four of which are set to record your surroundings like a dash-cam or mobile security system. If you’re looking for the cameras, you’ll find one mounted underneath each side mirror, (see picture below), one in the front grill and another on the rear trunk lid. 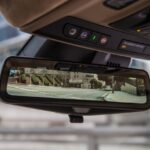 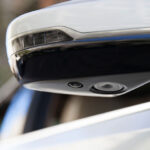 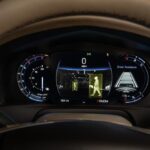 All four cameras work in conjunction when the security system is armed, set to record anyone who may want to disturb your luxury vehicle while you sleep. We know there’s always jealous people out there who get their kicks by vandalizing luxury cars. Worry no more about that jerk keying you or pulling a parking lot hit and run.

The footage itself is stored on a SD card, like you’d see on a digital camera…remember those? CT6 owners can review their recordings in the vehicle or remove the SD card for viewing and storage on a PC, tablet or phone. You may want to invest in a 32 GB SD card in case you don’t plan on clearing the memory very often.

There’s also value in the unfortunate case of an accident. Not you fault? Let’s go to the tape and prove your case!

You may have noted I referenced seven cameras earlier, but only discussed four. Where are the other three and what do they do?

The award-winning Rear Camera Mirror is back in 2016. When you make your typical glance in the rear view mirror you’re looking into a LCD screen fed by cameras mounted at the back of the crossover. Your view is free from obstructions, like backseat passengers, head rests and pillars, allowing for a full field of vision, 300% clearer than standard glass rear view mirrors.

Of course, you have the option of using your rear view mirror like you always have. A flip of a switch toggles between the standard view and backup camera.

The sixth camera is utilized for the Lane Keep Assist system, which is fairly self-explanatory. The CT6 will let you know when you’re drifting lanes with a lane departure alert that gently lets you know you’re not paying attention. 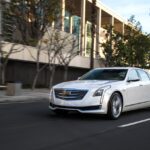 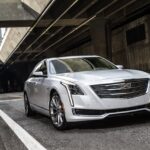 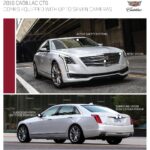 Lastly, Surround Vision incorporates Autoliv night vision as yet another industry leading safety feature. Driving through fog and darkness no longer has to be heart pounding. Using the same technology used in the military (infrared), your CT6 Surround Vision can detect animals or pedestrians in your path from their heat signature. When the CT6 senses danger, you’ll be alerted on the HUD display and through fast beeping cabin safety alerts.

Cadillac didn’t design Surround Vision only for safety. The technology is also meant to be enjoyed. Record your next scenic drive, storing the memories of where you went, and what you saw, forever!

Not sure how entertaining that footage will be to review with friends, but hey, GoPro is a big seller and this technology essentially provides the same function.

Parallel parking your luxury vehicle won’t be as nerve-wracking with 360 degrees of visibility. The basic backup camera has been made to look antiquated by GM innovation, shown off in the CT6 Luxury, Platinum and Premium Luxury models.

Surround Vision was engineered and developed entirely in-house by GM. No word yet on when we’ll see it on future vehicles. For now, the Cadillac CT6 remains the only car on the market featuring the industry-first technology. 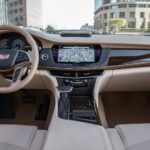 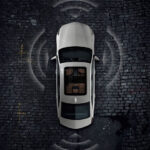 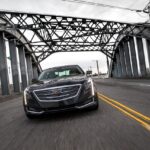