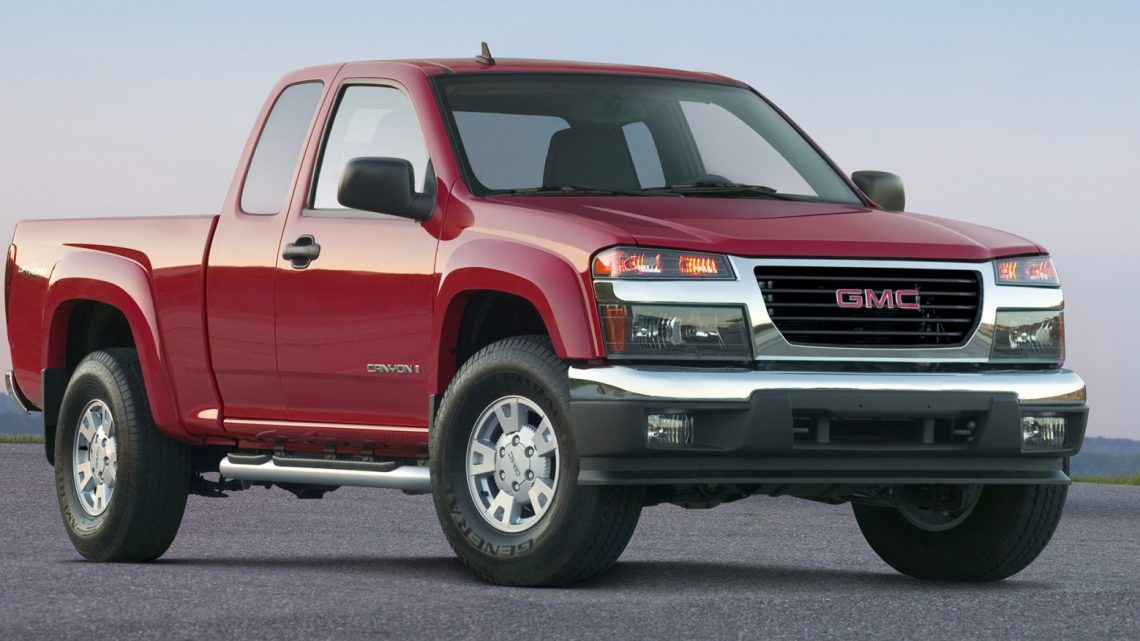 According to General Motors North America President Mark Ruess, GM (GMC and Chevrolet’s parent company) is getting back into the smaller truck segment, with two all new trucks coming next year.

While Ruess succeeded in keeping the details to himself, he said these new pickups (one for Chevy and one for GMC) will have better fuel economy and will be able to do 95% of the work done by a full-size pickup.

He also said the new trucks will not share engines with GM’s larger pickups, the Chevy Silverado and GMC Sierra.

A Small Chevy Truck Heading Back to the Lineup

The two trucks will each be aimed at different type of buyer. One pickup will be geared towards working individuals who need a fuel-efficient work truck, while another will appeal more to “lifestyle” buyers who need to haul recreation and outdoors equipment.

The Chevy Colorado, along with its near-identical twin, the GMC Canyon, was discontinued after the 2012 model year. With slumping sales during the economic downturn, GM decided to phase out the smaller trucks and focus on its bread and butter, the full size Silverado and Sierra.

Now that pickups are making a rebound alongside the U.S. economy, GM feels the time is right to re-invent the smaller truck segment.

GM is waging that a rejuvenated small Chevy and GMC truck will be able to draw away customers from Nissan and Toyota, who currently dominate the smaller truck segment.

Currently none of the Detroit Three (General Motors, Ford, Chrysler) offer anything smaller that a full-size pickup, so GM has a serious shot at succeeding with a lighter, more fuel-efficient truck.

Model names were not given for the new trucks, but Ruess was adamant that the trucks will be completely different compared to the Colorado and Canyon.

Pickup sales are up 12% this year, giving indication that Americans are renewing their commitment to hard-working, versatile pickups.

The smaller trucks are expected to be debuted during the Fall of 2013, possibly at the Los Angeles Auto Show, which runs in November.

McGrath Auto has a large inventory of pickups, so if you need a great truck at an affordable price, give us a call today at 877-226-0908.

We even have an inventory of lighter trucks available for you, so give us a call today and see what we can do for you.