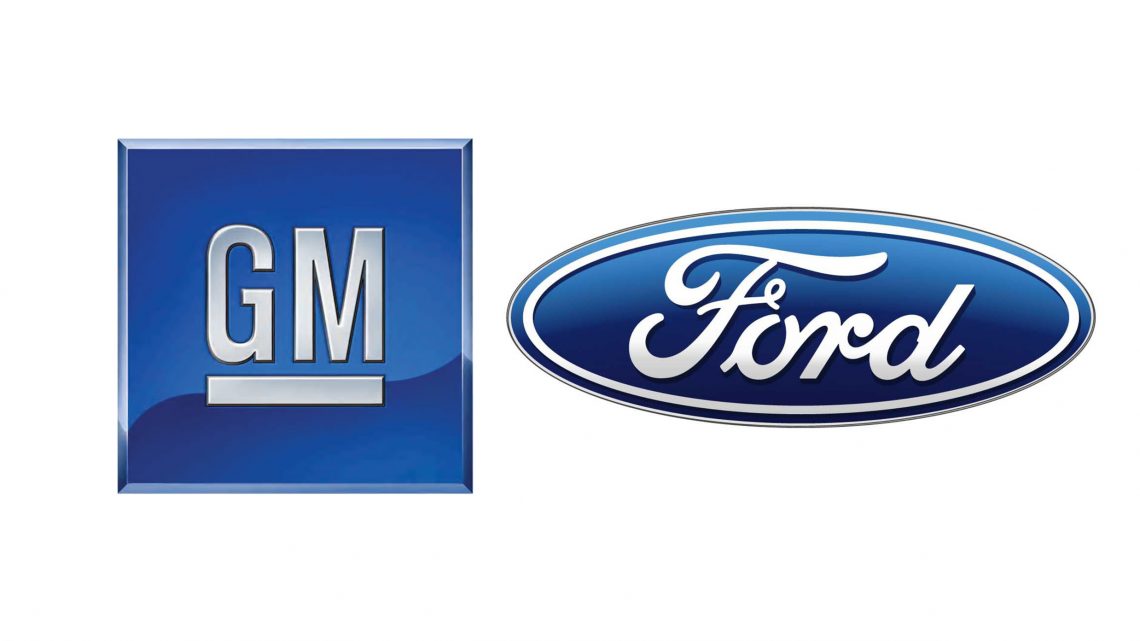 Rivals are teaming up.

In an effort to efficiently manufacture 9 and 10-speed transmissions, Ford and General Motors, the parent company of Cadillac, GMC, Chevrolet and Buick, will join forces.

The gearboxes will be made for a wide range of vehicles, including cars, crossovers, trucks, and full-size SUVs.

While this partnership may seem like Alabama and Auburn teaming up to field a football team, the two companies say combining forces will allow the transmissions to be made faster and cheaper, creating more affordable cars without sacrificing quality.

Production on both types of transmissions is expected to begin in 2016.

Ford and GM Teaming Up – Again?

It may surprise you to learn that this new agreement is actually an expansion of an existing agreement. Currently Ford and GM have an 11 year partnership on 6-speed transmissions.

While each company creates their own transmissions, they currently share many common components.

These new transmissions are expected “raise the standard of technology, performance, and quality”, according to Jim Lanzon, GM’s VP of global transmission engineering.

Both companies will likely put the 10-speeds in pickups, larger SUVs, and performance cars.

It’s possible that long-time rivals, the Chevy Silverado and Ford F-150, could carry the same transmission. To truck enthusiast and automotive historians, that may sound like the Packers and Bears sharing a linebacker.

The 9-speed will likely see wide use through both companies’ larger cars and crossovers. Possible recipients of the 9-speed include the Cadillac CTS, Ford Taurus, Buick Enclave, and Ford Escape.

A higher gear count allows for many advantages, most importantly increasing fuel-economy and lowering emissions, which will help Ford and GM reach their fuel-consumption requirements in the future. Higher gear transmissions also give smoother acceleration.

Proud to Serve all of Eastern Iowa

Whether you live in Iowa City, Cedar Rapids, or Cedar Falls, you can stop one of our 6 locations and browse our complete inventory.

Call McGrath Auto today at 877-226-0908 to learn more about our excellent service and unbeatable inventory.