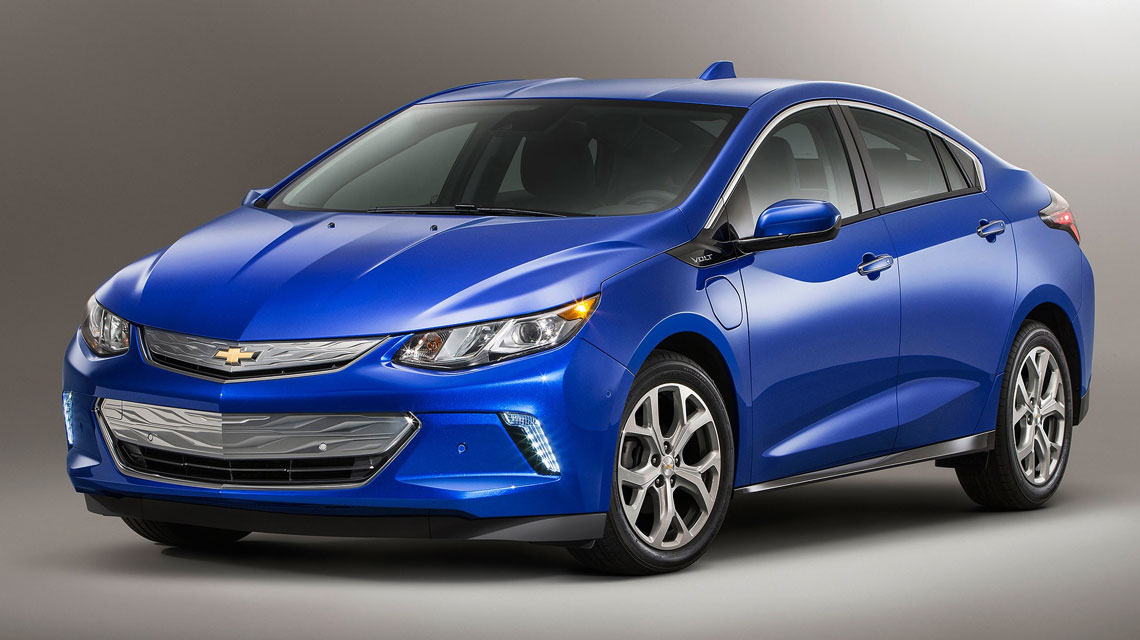 The New Chevy Volt on Display at Pat McGrath Chevyland

After much waiting and anticipation, the 2011 Motor Trend Car of the Year has finally arrived at Cedar Rapids’ own Pat McGrath Chevyland.

The Chevrolet Volt is General Motors plug-in hybrid electric vehicle that debuted on the American market back in December of 2010 in select markets due to limited initial production. The first Chevy Volts delivered hit the streets of Washington D.C., New York City, California and Austin, Texas. This month Chevrolet began taking orders for the Volt and deliveries are expected in all fifty states by November.

The Chevy Volt boasts an impressive 60MPG average, combining the 93 MPG in all-electric mode, which has an estimated range of up to 50 miles on its lithium-ion battery, and 37MPG in gasoline-only mode. The Volt is exclusively powered by its plug-in battery until capacity is depleted, which is when its gasoline engine powers an electric generator to extend the Volt’s range. With a full tank of gasoline and a fully charged battery, the total range (according to EPA tests) is about 380 miles, which for many Cedar Rapidians, would make for a perfect vehicle for their daily commute.

You’d expect a vehicle of the Volt’s nature to have sacrificed power and performance for efficiency, but that’s certainly not the case. With an overall top speed of 100 mph, the Volt accelerates from zero to sixty in 9.2 seconds running on electric-only mode (according to Edmunds.com) and 9.0 seconds with the gasoline engine assisting propulsion.

In addition to the impressive performance numbers, the Chevy Volt has also been recognized as a “Top Safety Pick” by the Insurance Institute for Highway Safety and has also received a five-star overall crash safety rating from the National Highway Traffic Safety Administration, based on its assessment for the 2011 vehicles. The Volt includes 4-wheel anti-lock brakes with traction control, StabiliTrak electronic stability control with brake assist and a tire-pressure monitoring system. It also comes equipped with dual-stage frontal, side-impact, knee and roof-rail side-impact airbags.

Overall, the Chevy Volt is worth the hype its received since the concept car first starting making waves back in January of 2007 and is sure to change the American and worldwide vehicle marketplace forever. Stop by Pat McGrath Chevyland today to get a glimpse of this amazing vehicle! 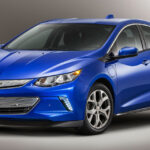 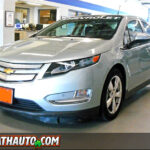 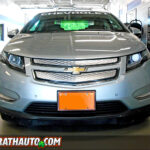 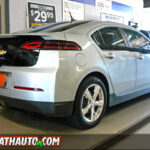 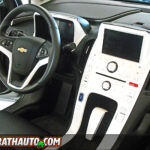 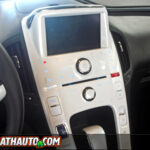 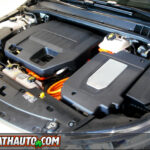 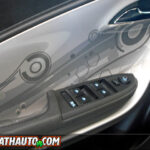 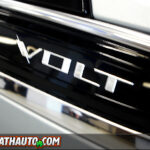 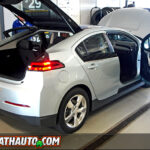 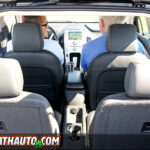