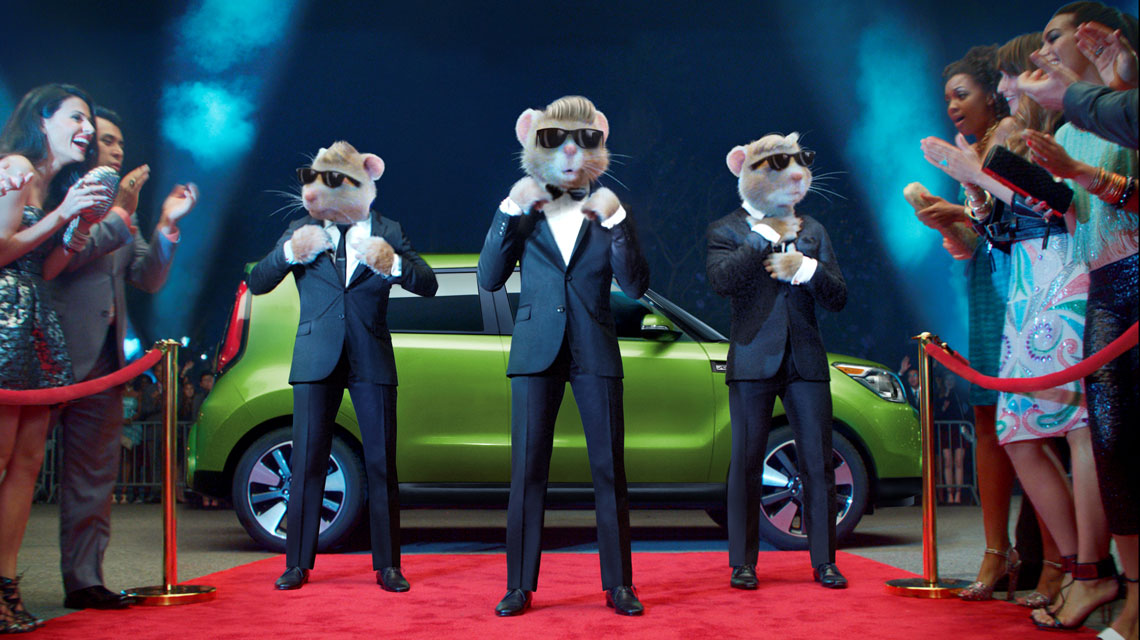 The Kia Hamsters, one of the most recognized advertising mascots of all time, are now sporting a slimmed down, slicked back look, thanks to multi-platinum and Grammy Award-winning artist Lady Gaga. 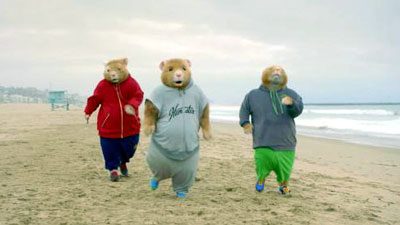 The newest Kia commercial, a montage of the hamsters going from frumpy to fit and finishing with a red carpet strut, debuted after Lady Gaga’s performance at the 2013 MTV Video Music Awards.

They have added a wide variety of design features, while maintaining the Soul’s recognizable look and feel. Xenon headlights compliment the front grille, while vertical LED lights accent the rear.