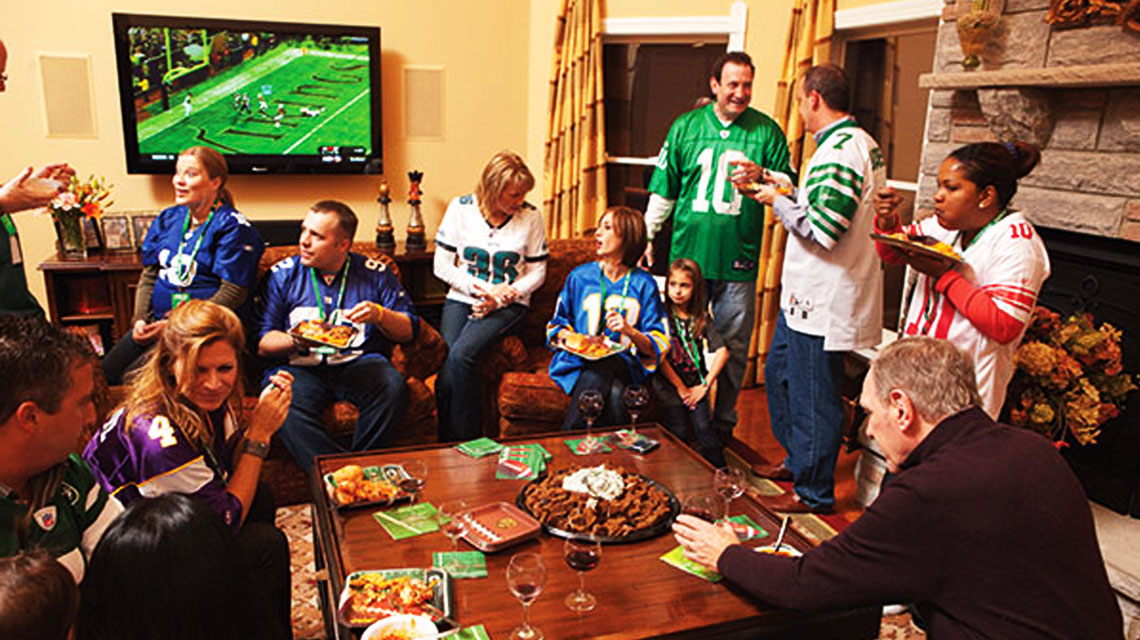 At McGrath Auto, we love cars. We also love football. With the biggest game of the year highlighted by never-before-seen car commercials, it’s only natural that Super Bowl is one of our favorite events of the year.

We’d like to look back at some of our favorite car and truck commercials of years past:

Our first offering comes from the 1995 Super Bowl (San Francisco 49ers defeated the San Diego Chargers 49-26). While the game featured two California teams playing in Miami, this commercial showed weather most of us in Iowa can relate to. This commercial actually won the Grand Prix Award at the International Advertising Film Festival:

This one is from the 2005 Super Bowl (New England Patriots over the Philadelphia Eagles 24-21) Cadillac really shined with this excellent ad, showing the Cadillac CTS-V going 0-60 in less than five seconds. Pretty exciting commercial to highlight a very exciting game!

Chevy showed what can happen in the presence of a new Camaro. This one ran during last year’s 2012 Super Bowl (New York Giants 21-17 over the New England Patriots). We all know winning the Super Bowl is cause for celebration, but a new Chevy Camaro is pretty close too.

We go way back to the 1969 Super Bowl for this one (New York Jets over the Baltimore Colts, 16-7). This was Joe Namath’s famous guaranteed win, and this commercial showcased Wile E. Coyote and the Pymouth Roadrunner, a classic American car.

We can’t wait to see what other car commercials are in store for the 2013 Super Bowl. One thing’s for sure- even if the game is a bore, the car commercials will make it worth watching!