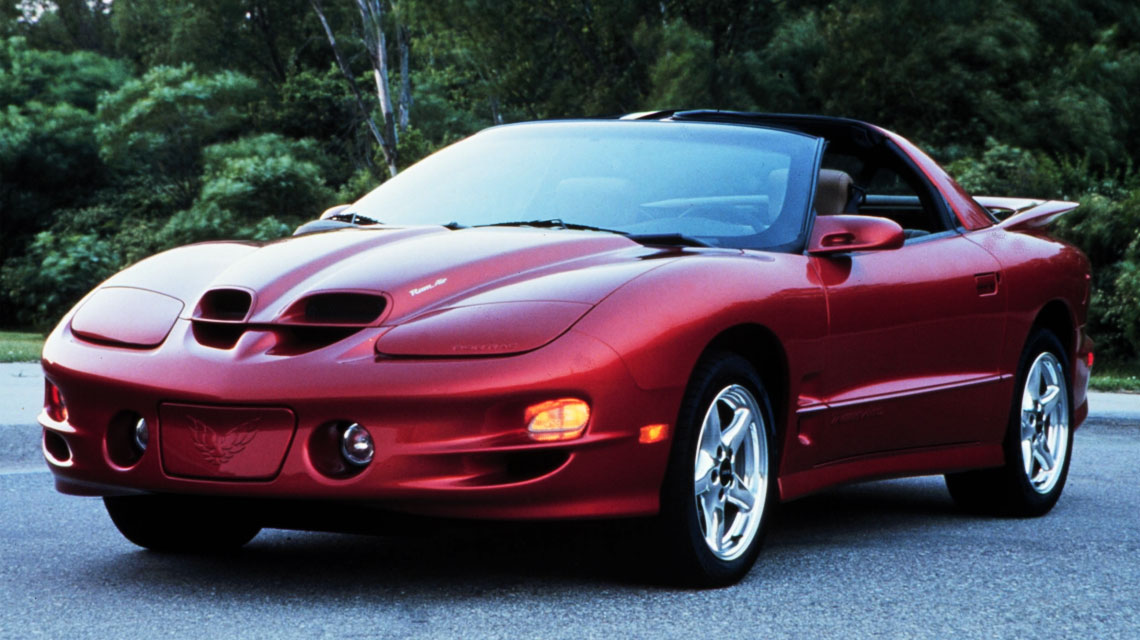 In 2010 GM discontinued the Pontiac division to focus on the core brands of Chevy, GMC, Cadillac and Buick.  But that doesn’t mean you can’t still find high quality Pontiac cars in Iowa. McGrath Auto has a huge inventory of Pontiacs available, keeping the high-performance brand alive in Cedar Rapids and Iowa City.

Take a look at our full inventory of Pontiac cars

Pontiac was founded in 1926 and for many those years was the most popular GM division, specializing in affordable performance cars that were visually stunning, powerful, and affordable. Favorite models include the Grand Prix, GTO, and the Firebird, which gained a huge following, thanks in no small part to David Hasselhoff’s 1980s television show Knight Rider. Another notable pop-culture Pontiac is Burt Reynold’s black Trans Am from Smokey and the Bandit.

Throughout its history, Pontiac was known for performance cars that were still practical to drive. Estimates went as high as 390 hp for some Pontiac models, making Pontiac a leader during the golden era of muscle cars. Cars like the GTO, which debuted in 1964, were good-looking, light, and fast. Pontiac became a classic American symbol of “cool”, and maintained the reputation until the end. 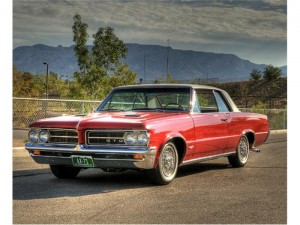 During later years popular Pontiac cars like the Grand Prix, Grand Am, and the full-size Bonneville made the Pontiac logo widely-seen on the streets of America.  Pontiac remained popular among cars shoppers seeking a practical yet powerful performance car. If you needed an affordable car for your daily commute yet wanted to be able to accelerate past semis and slow-movers, Pontiac cars were a top choice throughout the ‘90s and 2000s.

Although Pontiac cars are no longer in production, you can still find them all across the nation and right here in Iowa. McGrath Auto has a large selection on Pontiacs available for you to choose from, and we would love to help you get behind the wheel of one of America’s historic automotive brands.

Call McGrath Auto today at 877-226-0908 or email us at sales@mcgrathauto.com to learn more about our inventory of Pontiac vehicles or any of our new or used cars.

Interested in buying a high performance Pontiac car? You can also fill out our Credit Application and get started immediately.