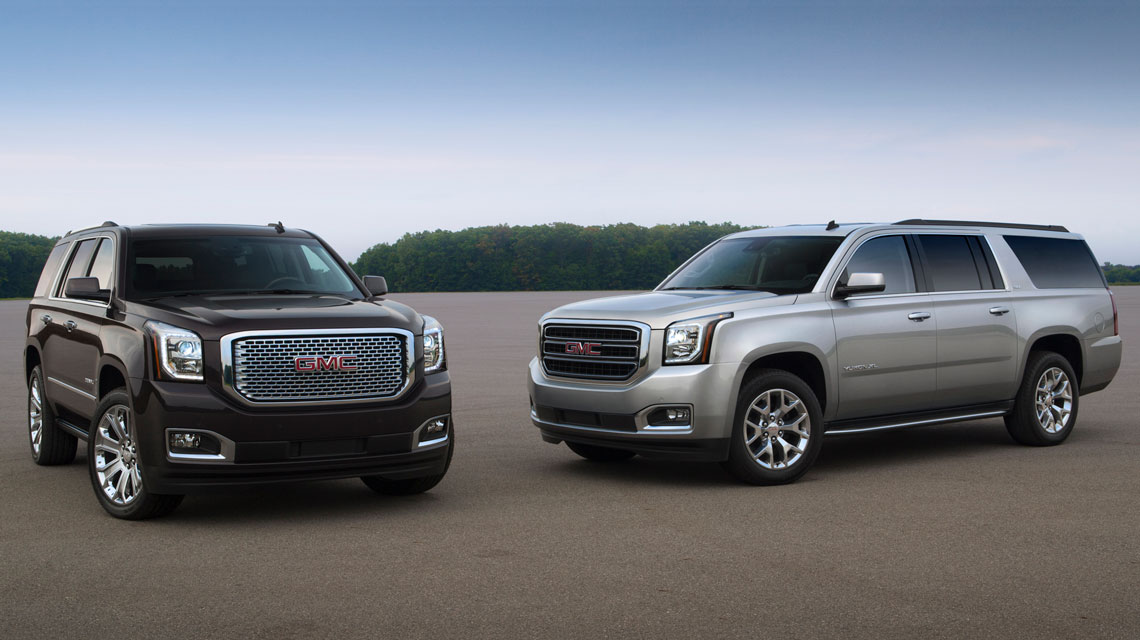 The 2015 GMC Yukon and Yukon XL hold some of the most innovative anti-theft technology on the road.

This technology helps keep cars out of the hands of criminals, and can even help lower insurance rates in certain situations.

Fold-flat Third Row Seating: In previous generations of the GMC Yukon and Yukon XL, the third row seating was removable, giving drivers more cargo space. But this also give thieves the chance to run off with the seats and sell them to make a quick buck. Now the seats fold flat to give more space and are no longer removable.

Unique Instrument Clusters: Like the third row seating, the instrument cluster in previous generations was a target of thieves. Now, however, instrument clusters are vehicle-specific, meaning a unit stolen from one vehicle will not work on another.

Rear Glass Alarm: The rear glass and back light are wired to trigger an alarm if they get broken. This means thieves trying to gain entry by smashing the rear windows will be greeted by a car alarm, greatly reducing their time to steal anything from the vehicle.

Interior Motion Sensors: The interior of the Yukon and Yukon XL has two motion sensors, so if the thieves somehow manage to enter the vehicle without incident, the motion sensors will detect their movements in the car and sound the alarms.

While no amount of security can ensure a 100% theft-proof vehicle, these extra security features will greatly reduce the chance of a vehicle disappearing into the hands of a car thief.

We have a large inventory of GMC Yukon and Yukon XL on hand, so give us a call and let our excellent staff go to work for you.