You are here: Home / Auto News / What is the Difference Between an SUV VS Crossover? 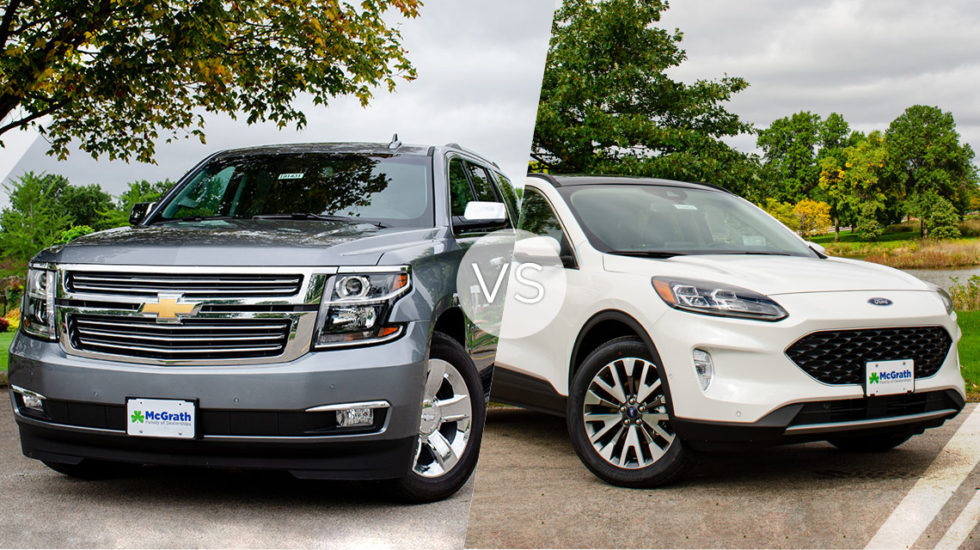 Can a crossover be an SUV? Is an SUV the same as a crossover? What is the difference between the two body styles?

What classifies an SUV and a crossover is simple yet confusing to those of us that do not build cars. The simplest answer is a crossover is built from a car frame using a uni-body construction, while the SUV is uses the chassis of a truck and is assembled “body on frame.” Confusing yet sounds simple, right? Let us break down the difference even further.

What Makes Up an SUV:

Sports utility vehicles, also known as SUV, have been on the market a lot longer than crossovers. The biggest difference between the two is the body style. As mentioned previously, an SUV uses the chassis of a truck and then the body is placed on top of the truck chassis.

Advantages To Buying an SUV

Examples of SUVs on the market today include:

What Makes Up a Crossover:

A CUV, better known as a crossover is built based on a car’s platform which is called a uni-body. A uni-body is a supporting structure in which all components are attached.

Advantages To Buying a Crossover

Since crossovers are built like cars, they have a smoother, car-like ride to them. Since they are lifted higher off the ground than a car, they are nimbler when crossing over various terrains like the SUV. An advantage a crossover has over an SUV is better fuel economy since they are based off a car frame and not a truck.

Examples of Crossovers on the market today include:

To answer the question, the difference between a CUV and an SUV is that one is based off trucks and the other cars. More often than not you can still call a crossover or compact SUV an SUV, but if you want to get down to the nitty gritty, here’s your answer.

Contact us today if you have any questions about whether a crossover or an SUV is right for you. Shop our full inventory at McGrathAuto.com. 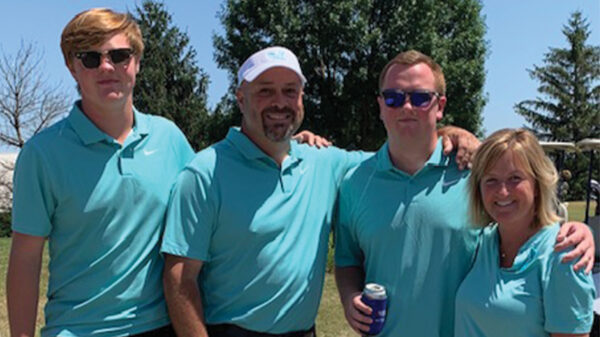 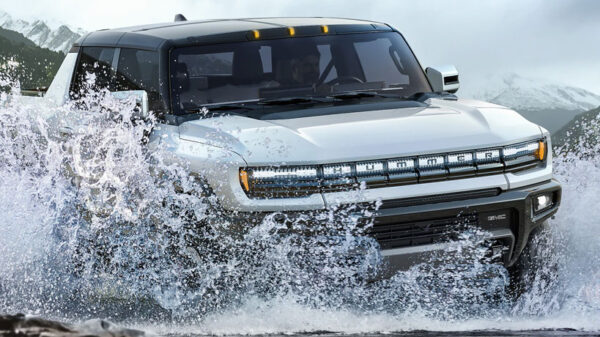 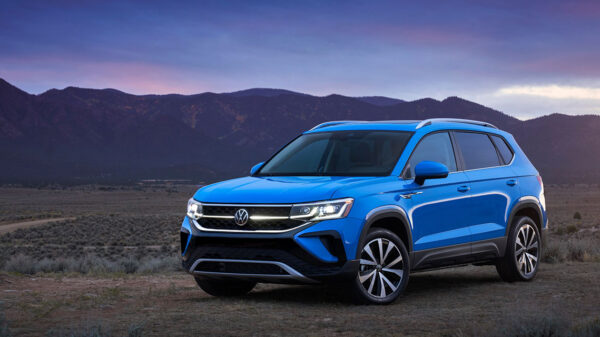 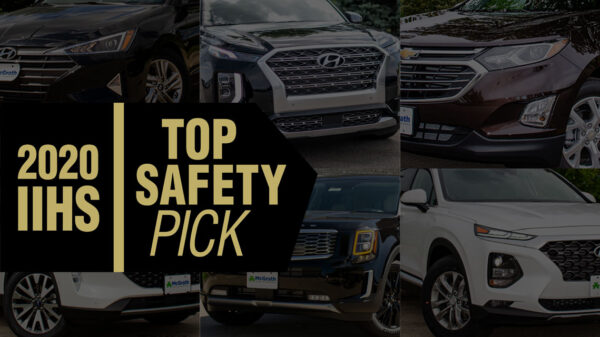 Why Cars Are Getting Discontinued