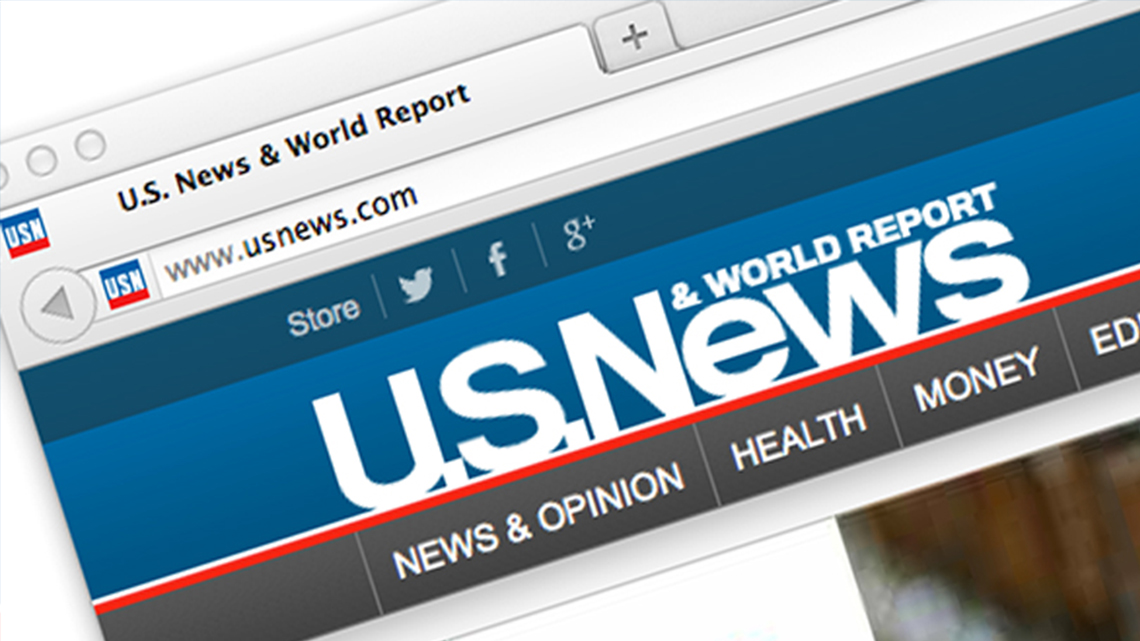 In a recent U.S. News Report the Wrangler and Camaro were ranked in the top 8 Great Cars for Under $25000 Category. Here is that they had to say… 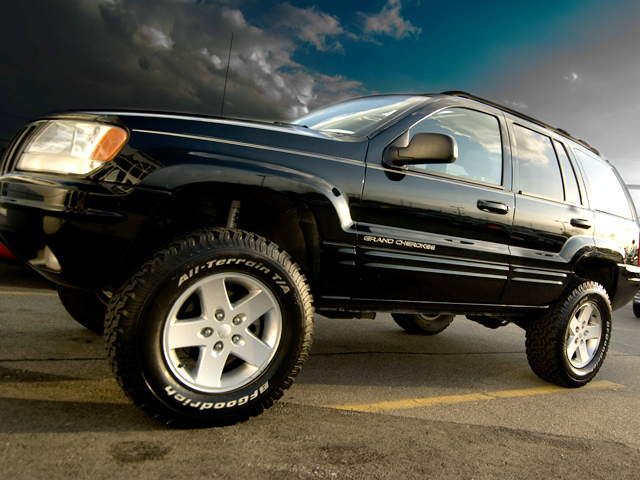 Though originally designed for WWII combat, the Jeep Wrangler has since become an American icon. It’s not particularly luxurious or good looking, but its class-leading off-road capabilities sure impress. In fact, Car and Driver calls the 2010 Wrangler “the quintessential rugged Jeep.” Perfect for everyone from hikers to surfers, and every adventurer in between, the Jeep Wrangler features a rugged all-purpose design and three convertible top options that allow drivers to choose between different levels of exposure. For fun in the sun, snow, sleet or ice, the Wrangler makes the perfect ride. 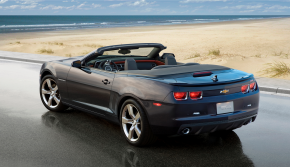 In terms of curb appeal, there’s no better choice than the all-new Chevrolet Camaro. Its modern take on a classic American style locks eyes, turns heads and drops jaws faster than just about anything at this price point (and even above it). The Camaro even has the moves to back up its bad boy image. Equipped with a 304-horsepower V6, it’s got the chops to keep other ponies at bay. “If you want a great-looking car that expresses your personality without forcing you to take out a second mortgage on the declining value of your home, you have to like the Camaro,” writes Kelley Blue Book.