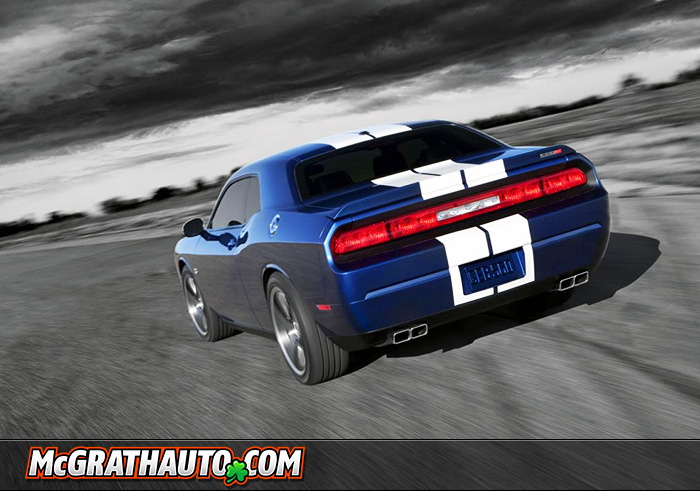 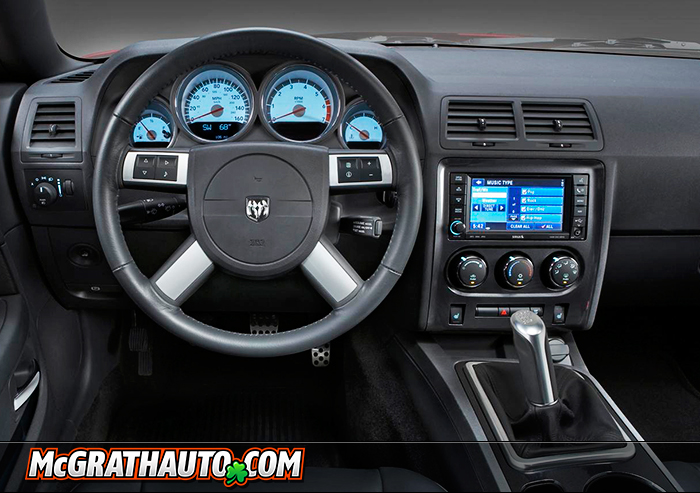 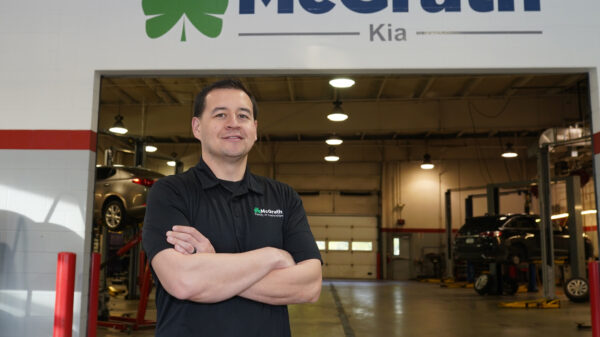 The Most Affordable Four-Door Sports Cars 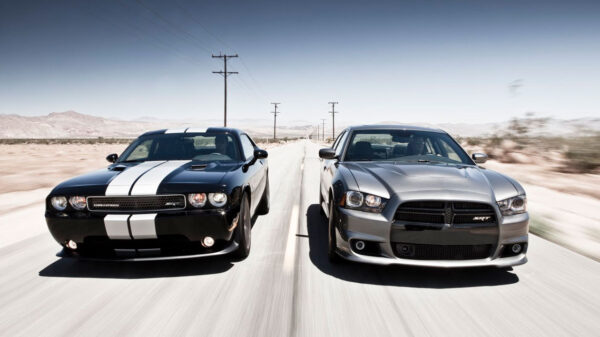 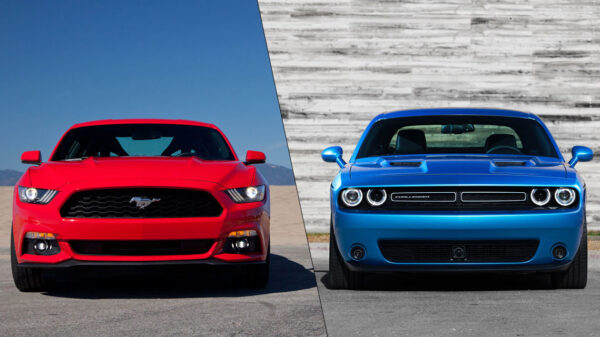