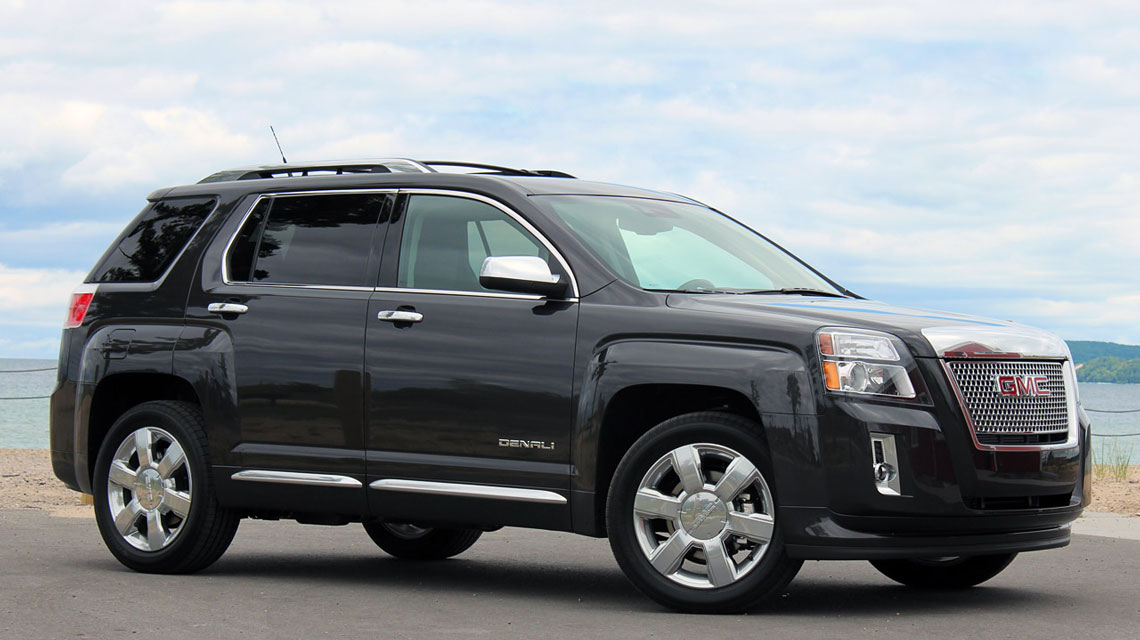 The 2013 GMC Terrain Denali coming to Iowa City is a new small luxury SUV that will be available later this year. At McGrath Buick GMC Cadillac in Hiawatha, we’d like to offer drivers in the Iowa City area a sneak peek at this much-anticipated addition to GMC’s impressive lineup of vehicles.

Distinctive Design and Plenty of Power in the 2013 Terrain Denali

Here’s something that will be noticed right away by drivers in Iowa City: the new 2013 GMC Terrain Denali makes a bold statement, raising the bar on GMC’s high standard of style, power, and integrated technologies. From the signature chrome Denali grille and satin-chrome accents, to the body-color rocker panels and programmable power liftgate, the GMC’s new luxury SUV announces its presence in a confident, professional manner.

The 2013 GMC Terrain Denali will deliver professional-grade handling and driving dynamics, including StabiliTrak with Traction Control. You’ll also get your choice of two efficient and powerful engines, both featuring variable valve timing and direct injection technology to maximize power and fuel economy.

The 2013 Terrain Denali sports the longest list of advanced safety features ever for a GMC vehicle. Along with the Denali-exclusive side blind zone and rear cross traffic alert, some of the other safety features include a forward collision alert system and reinforced safety cage with six standard airbags. In addition, every 2013 Terrain Denali will come with a six-month subscription to OnStar. 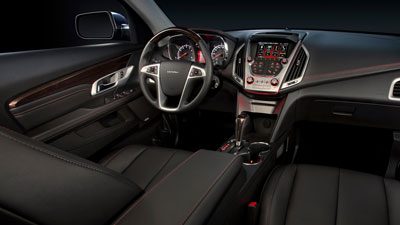 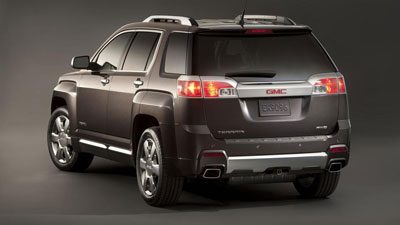 At McGrath Buick GMC Cadillac, we’re proud to be an automotive leader for drivers in and around Iowa City. The 2013 GMC Terrain Denali is a hotly anticipated vehicle, and you’ll be able to take it for a test drive at our dealership as soon as it’s available. Our professional and courteous sales team maintains a firm commitment to customer satisfaction. We do our best to make your car-buying experience as hassle-free as possible. Visit us today to learn more about the exciting new 2013 Terrain Denali or to peruse our entire inventory of new and used vehicles.