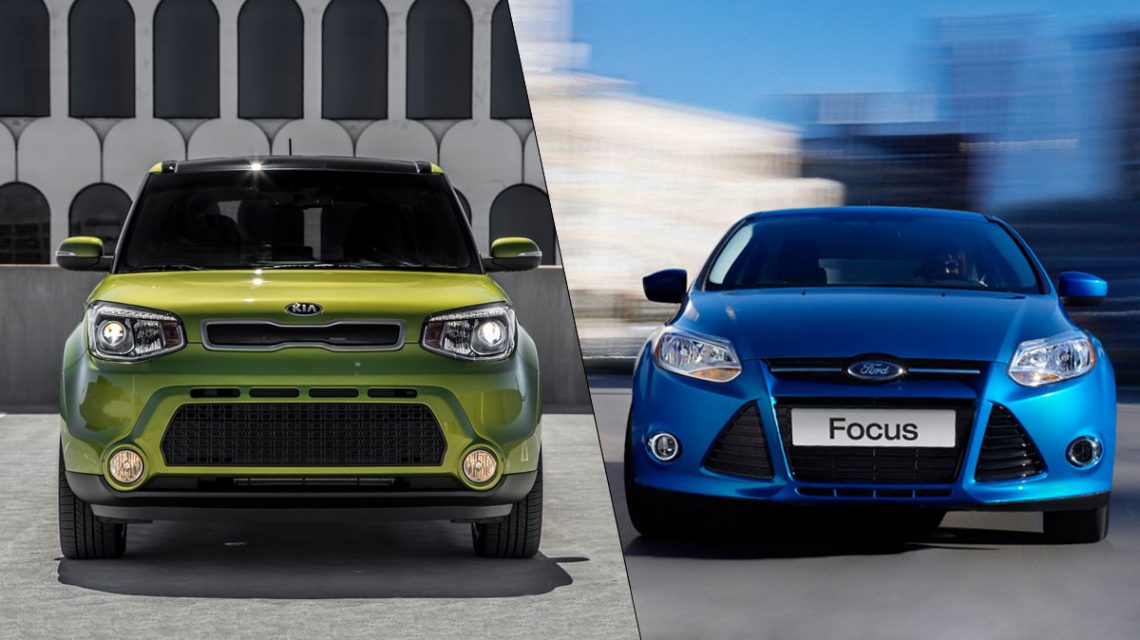 Active individuals who need fuel-economy and value often look at two specific cars: the 2014 Ford Focus and 2014 Kia Soul. While both are affordable and fun to drive, one has superior space and a wealth of features that make it a stand-out vehicle.

So which affordable small car is superior? Let’s take a look…

Space and Volume: The 2014 Kia Soul is well known for its cargo space, despite the smaller size. Thanks to its excellent use of space and dimensions, the Kia Soul has one of the roomiest interiors found on the road. Compared to the 2014 Ford Focus, it is practically cavernous. 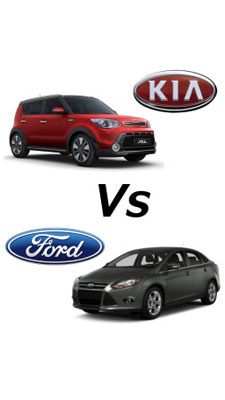 The Ford Focus has 85.1 cubic feet of passenger space, according to U.S. News and World Report, while the 2014 Kia Soul has 101. While both are equipped for 5 people, it’s clear that everyone will be happier while riding in the Soul. The same publication said the 2014 Soul has “ample cargo and passenger room”, while the 2014 Ford Fiesta has “less cargo space than rival hatchbacks”.

Features Make the Difference: Like all Kia models, the 2014 Kia Soul has a wealth of features, including safety, convenience, and technology features. The Soul has so many that U.S. News added “lots of standard features” to the advantages for the car.

Many of the features that make the 2014 Kia Soul a great purchase are simply lacking from the 2014 Ford Focus. For example, the Soul has a Trip Computer, Electrochromatic rearview mirrors, satellite radio, and brake assist. All of the previously mentioned features are not found in the 2014 Ford Focus.

Clearly, when the 2014 Ford Focus attempts to take on the Kia Soul, it simply can’t live up to the completion. The Soul has more space and better features, making it the right choice for active people in Cedar Rapids and Iowa City.

Call McGrath Kia today at 319-393-3300 to learn more about our large inventory of Kia vehicles, including the highly-popular Kia Soul.