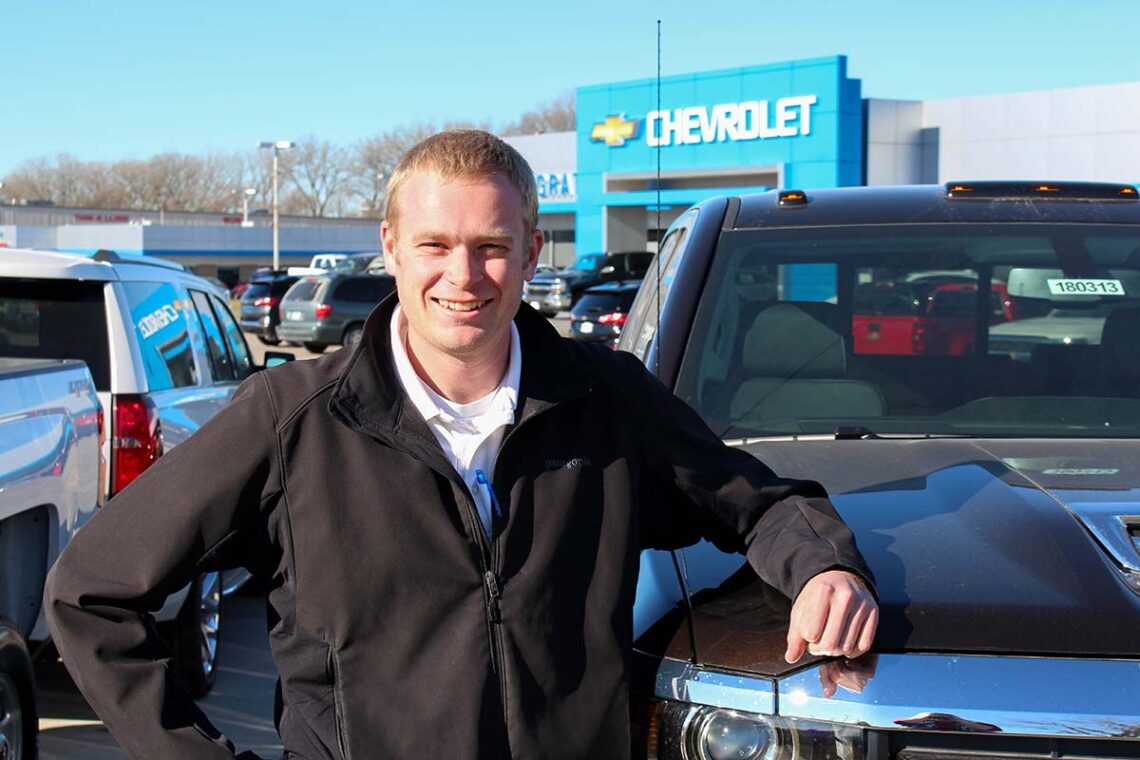 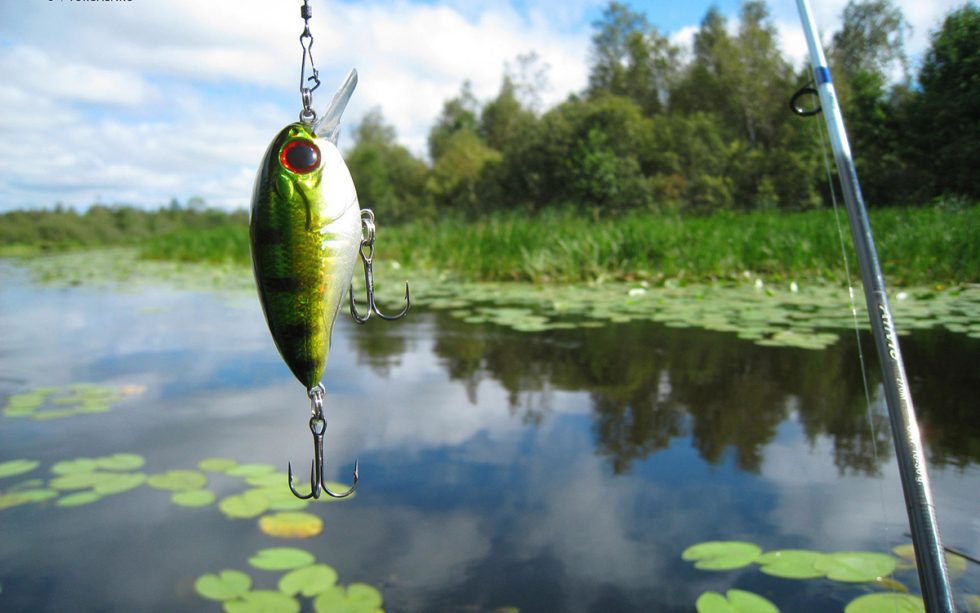 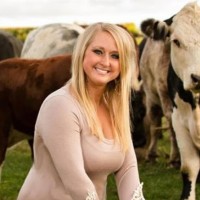 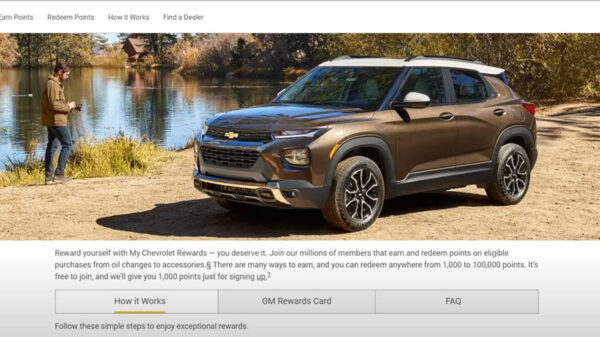 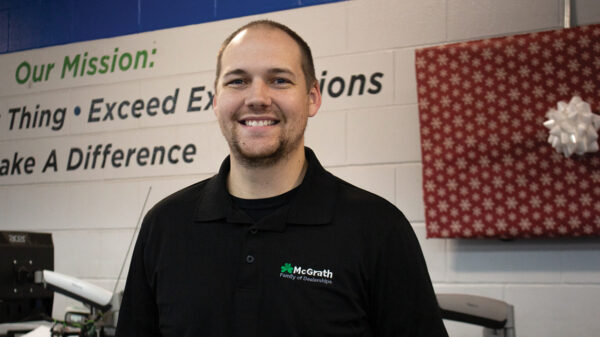 November 2020 Difference Maker of the Month 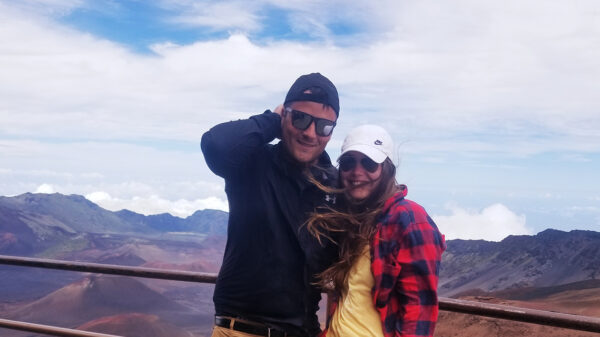