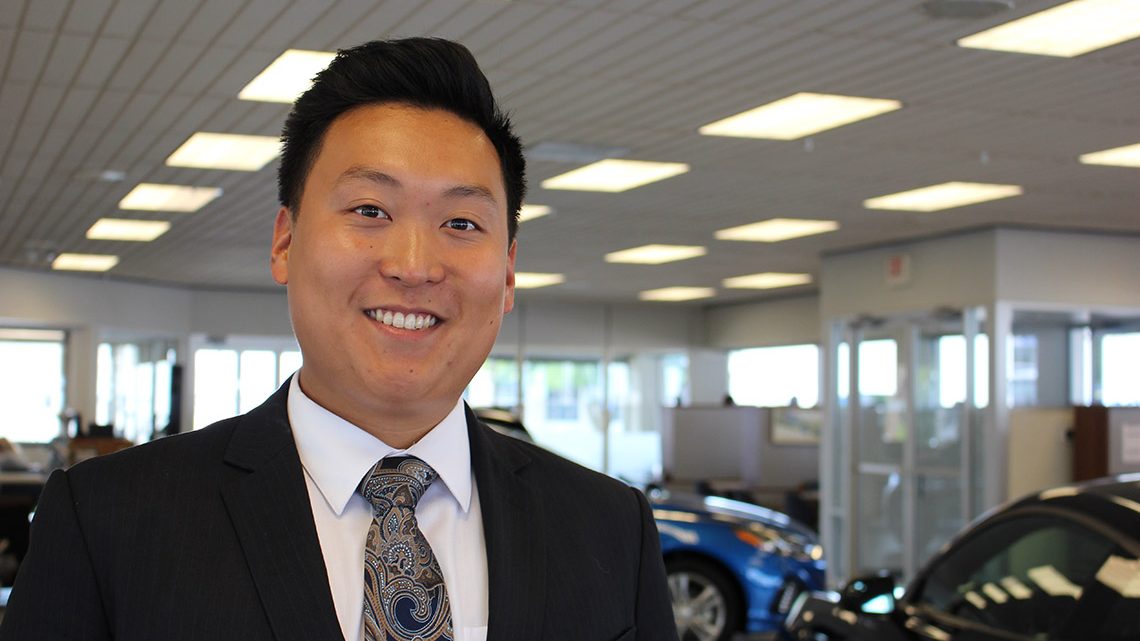 Meet Raymond from McGrath Ford! His parents immigrated here in the late 80’s for graduate school and started a family when they graduated. He was born in the city of Chicago and moved to Glenview, Illinois when he was 3 years old and grew up there. His parents sent him to a boarding school in China for middle school and it was there he learned to speak Mandarin Chinese fluently. Learning Mandarin has helped him in his career a lot as there is a growing population of mandarin speaking Chinese exchange students in the area who need help buying a car. One of the most memorable experiences in his career so far has been translating for his business manager, Ryan Paul, at Coralville in the finance office. (Ryan Paul, if you read this, you still owe him dinner!) 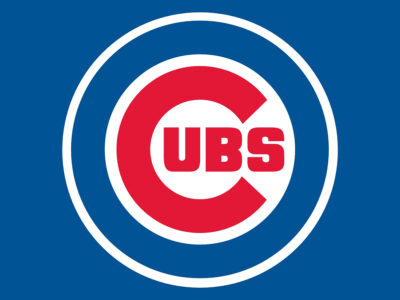 He currently lives in Coralville with his loving fiance Kylie. They have a Siberian Husky named Athena that they rescued, she is now 5 years old and wthey rescued her at 2. While tasked to get dog food at Petco by himself one night, he fell in love with a Bearded Dragon in the reptile section and brought him home. Kylie was not too happy about that. Their bearded dragon is named Zeus and Kylie loves him now. Kylie and Raymond both love Greek Mythology and plan on naming their next pet after the titan, “Atlas” who bears the weight of the world on his shoulders. Raymond try to be a good sports fan but says he fails miserably. Being born and raised in a northern Chicago suburb, it is his birthright to be a Cubs fan and he doesn’t he’s legally allowed to choose another baseball team. As far as other sports go, he is a New Orleans Saints fan for football, and an Iowa State Cyclones fan for college basketball. Although his attempt at being a fan of each team is literally learning word tracks from popular media sources so that he can relate to customers on the showroom and seem interesting to his coworkers. (He thinks he’s lame because of this — we think he’s just exceeding expectations!) 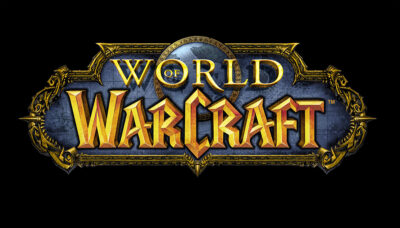 When he’s not working he really enjoys video games. When he first started working at McGrath, he was so excited because for the first time in his life, he made enough money to buy things that he really wanted but didn’t need. His first paycheck went to a custom-built gaming PC that lights up red and whirls so loud it puts our service centers to shame. He quickly found out that unless he wanted to significantly cut back on sleep and reduce productivity at work, or never spend any time with my significant other and my animals, he would have to limit his video game time drastically. So now he steers away from online games that take too much time and stick to single player games, like Fallout 4. Mark his words though, when he retires at 60 and have all the time in the world to do whatever the heck he want he will be returning to the great world of Azeroth as “The Great Zerathule”. He’s Raymond’s level 110 undead arcane mage in World of Warcraft, he’s pretty awesome. He also enjoys buying comically large mammoth bones for Athena to enjoy.

His grandfather is the most influential leader in his life. His life is nothing short of an incredible story. He served in the Chinese Red Army and fought against the Japanese invasion of Manchuria during World War 2. After the war, he was encouraged by the populace to pursue a career of politics. At the end of his political career, he was Delegate to the 5th National People’s Congress, the American equivalent of a member of Congress. His accomplishments, while impressive, are not the reason why Raymond admires him. He admires his grandfather because he never sought to do any of these things. Those around him saw the leader within and encouraged him to run for office. His entire political career was fueled by his supporters who wanted him to continue to rise and continue to achieve because they truly believed in him as a person. Truly, his life was defined by his actions, not his words.

When something doesn’t go his way, it doesn’t bother him anymore. It doesn’t ruin his day and negatively affect his mindset. He sits down, reassess the situation and ask himself what he learned from it.

“I do not fail. I either succeed, or I learn.” Andy Garcia, the Finance Director at the Coralville Superstore, had this quote on his computer screen when he was in sales. When he was promoted, it was written in big letters on his white board in his new office. That has been a very impacting piece of advice that has helped Raymond in his career. He remembers when he had a rather rough week and they walked the lot together as he vented his frustrations. In the end, Andy told me that him he shouldn’t be upset, because simply identifying the problem and venting about it told him that he knew what he did was wrong and he knows what he must do to correct it. Raymond didn’t fail at all, he learned.

Every time he can always identify the problems and figure out how he could have done it better. He feels accomplished that he learned something, and he can move on about his day. This piece of advice is the single most important thing that keeps him in a positive mindset every day.