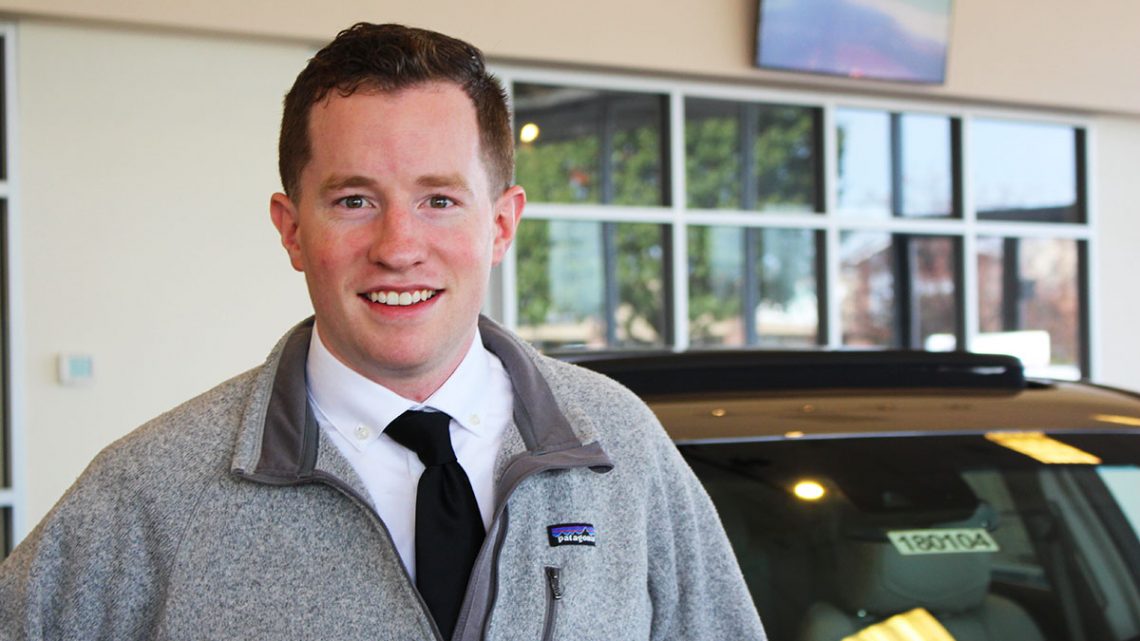 He grew up in Cedar Rapids, but was born in Chicago. He is the middle child in his family with a younger and older sister. His favorite sports teams are the Colorado Avalanche and the Chicago Cubs!

When he is not working he loves to play or watch sports, play video games, or just hang out with friends. When he has a few days off in the winter he enjoys going skiing! 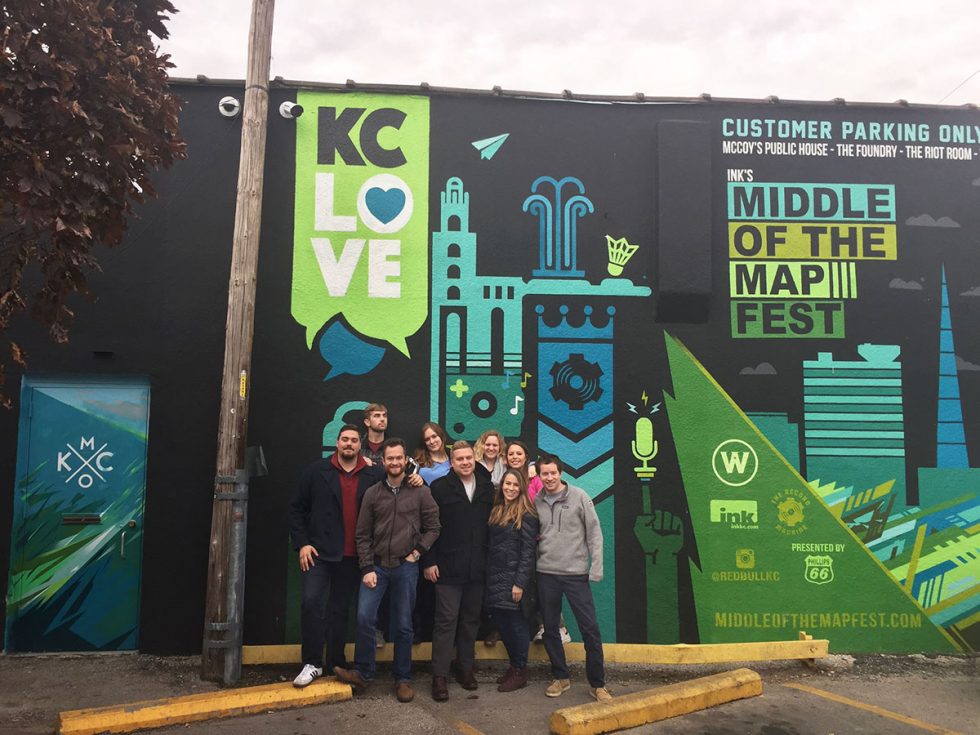 He wanted to become an Emerging Leader because he thought it would be a great opportunity for him to grow not only personally, but also professionally. He has seen the caliber of people that have graduated in the past and they are definitely the type of person you look up to or look to for advice and he hopes to be that.

One leader he admires is Ray Bourque, a retired professional hockey defense man. Not only was he a incredibly skilled defense man, but it was how he played the game as well as how he composed himself of the ice. He preferred to be the person to set up everyone else on the team with assists, a true team player. Not only that though, but he is a model citizen and respected across the league by every team and every player due to the type of person he is and his character.

One of his favorite quotes that he tries to live by is one by Calvin Coolidge. In the quote he says, “Persistence and determination alone are omnipotent.” To Tim, this is really powerful, stating that if you work hard and push for something there is nothing that can stand in your way.

Tim thinks that Brent Oldag should participate in the next Emerging Leaders class!