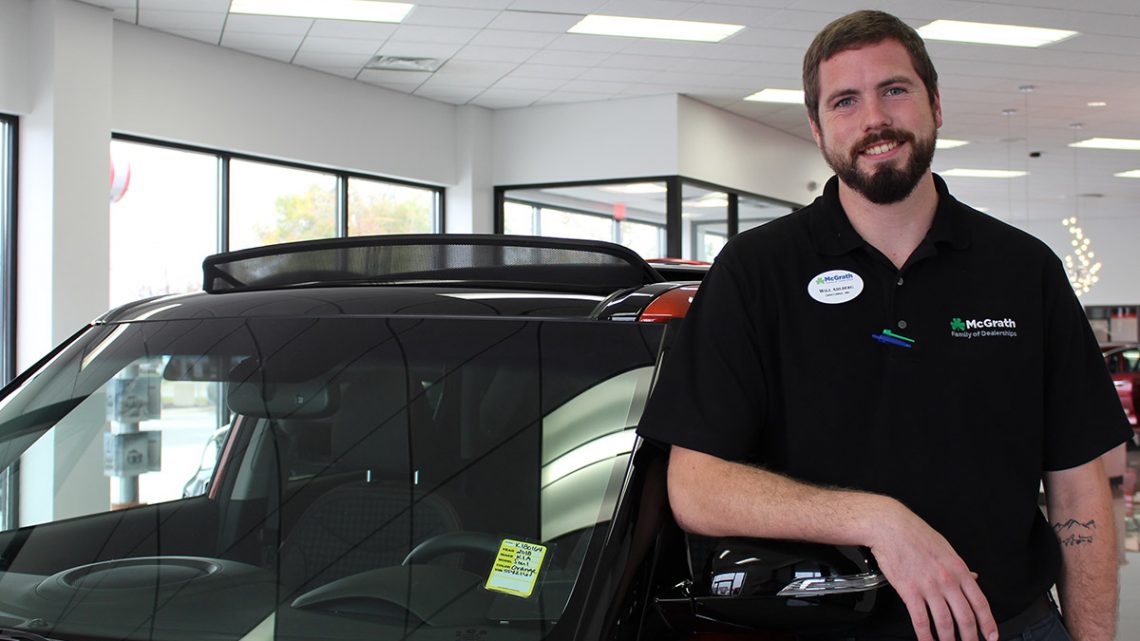 Meet Emerging Leader, Will Ahlberg! He’s been with McGrath for 1.5 years! 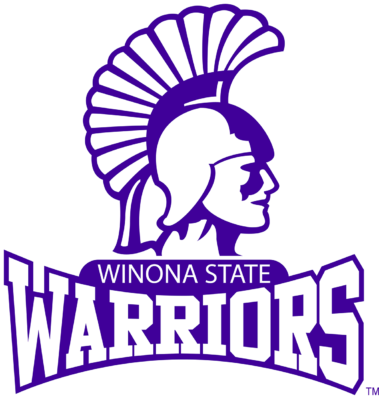 He was recently married last February to his amazing wife, Alexis. They do have a two-year-old Mini Australian Shepherd. She is super super cute, but also super, super crazy-high energy to say the least. He went to Owatonna High School  in Owatonna, MN and then graduated from Winona State University with a degree in Kinesiology. His favorite sport is a toss up between ultimate Frisbee (which he was very avid about in College, played on their competing traveling club team) and basketball. He says he sucks at football but still loves to watch! He also really likes Frisbee golfing as well. Will was born in Des Moines, but when he was seven his family moved to Owatonna and now he is back home one could say! 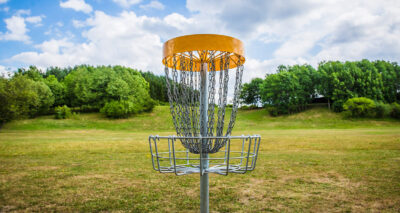 When he’s am not working you can usually find him one of four places. Either on his computer, gaming and competing to be the best, in his garage doing something that is completely unnecessary to his Volkswagen, practicing some sweet riffs on his guitar, or out on a Frisbee golf course somewhere.

He wanted to become an Emerging Leader so that he could meet new people within the company that strive to be better every day like he does. He is a firm believer that you cannot get any better at anything unless you surround yourself by people that are better than you.

The leader that he looks up to the most is his Dad, John Ahlberg. He has shown Will what a good leader can do with the right resources. He has lived his life with a series of long term goals and Will honestly never made the connection until he started working for McGrath. He loves how McGrath is so goal heavy and found it really works for him. His dad has always found something that will challenge him more and more with every opportunity he gets. He wants to be the best and that is how he gets better. Will looks up to him every day and he is always his go to guy to call when he has a tough decision to make.

Recently, the biggest piece of advice that he has been given is from Matt Sommerlot, Manager at McGrath Kia. He told Will about these “lists” that himself and his wife go by to stay productive. They will write down all these tasks that they need to get done at home and every day off or extra time he has, he will just go down the list and check them off as he does them. It gives you an extra boost of morale when you finish something on this list and it is a visual way to see progress. Will is a very task oriented person so it has worked wonders for his small family!