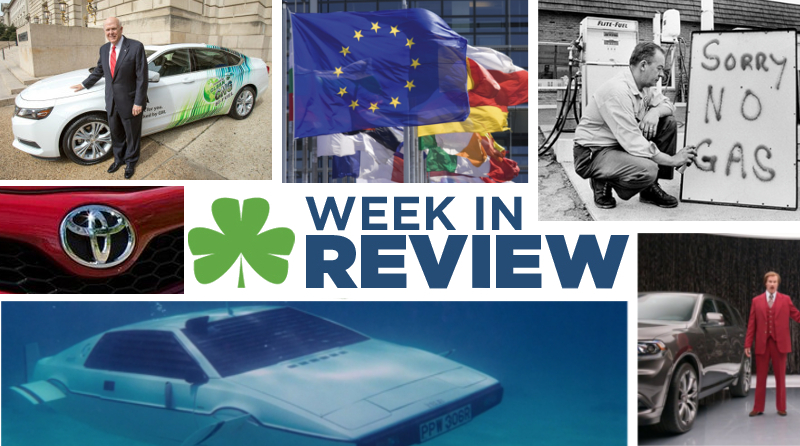 Bi-fuel technology coming to 2015 Impala: Just one day after announcing the fuel-saving fleet options, GM CEO Dan Akerson unveiled a bi-fuel Chevy Impala that will be capable of using both compressed natural gas and conventional gasoline. Akerson said the vehicle is part of an on-going effort by GM to save 12 billion gallons of gasoline by 2017. Learn more here