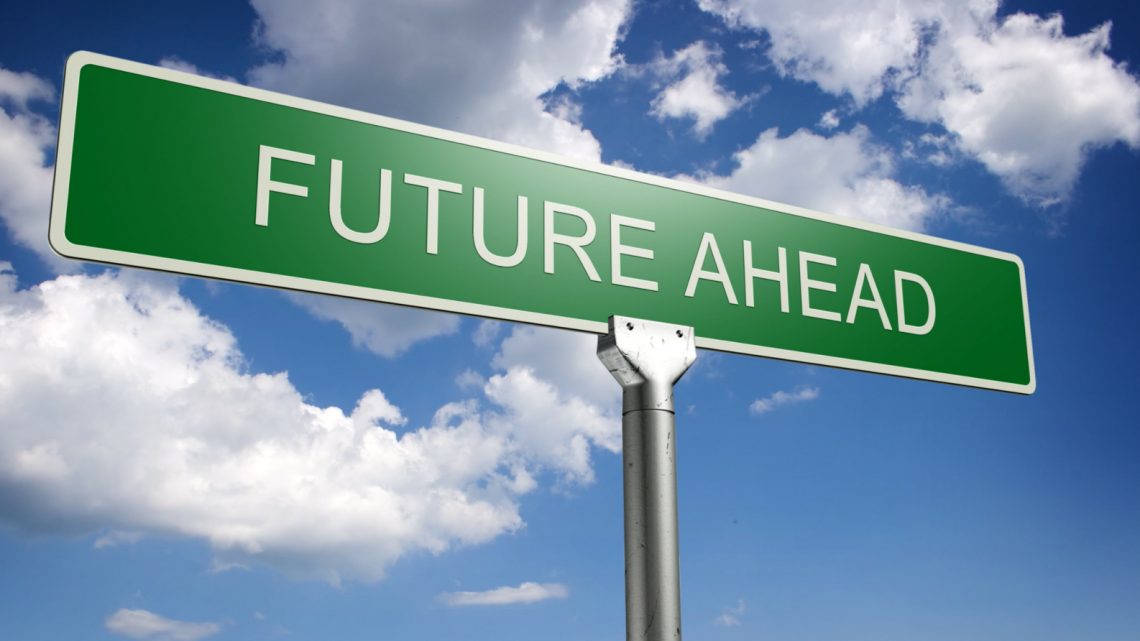 2013 was a fun year to be in the automotive industry, but it’s in the past, and you’ll never get it back.

Now automakers are building off a year of success and looking to keep the positive mojo going with dozens of exciting vehicles set to arrive over the next 12 months.

We’d like to share some of the most interesting and exciting vehicle expected to arrive in 2014. Some are simply new trim packages, some are redesigns of popular models, and some are entirely new vehicles that are looking to gain a popular following.

New GM Midsize Trucks: The Chevy Colorado and GMC Canyon are on deck for a return to the market after being put on hold in 2011. Each truck is going to have a unique personality, as the Chevy Colorado will be great for lifestyle activities like kayaking and bicycling, while the GMC Canyon will focus on hard-working professionals who don’t need the larger body of a full-size pickup.

Sporty, Sinister Dodge Dart: The Dodge brand is expanding their lineup of Blacktop packages with the 2014 Dodge Dart SXT Blacktop, which will be unveiled in January and should be available soon after. The vehicle with have a distinct look with gloss black 18-inch wheels and side mirrors, and a unique sport interior. Dodge currently offers Blacktop versions of the Charger, Challenger, Avenger, Journey, and Grand Caravan.

Redesigned Cadillac Escalade: The big daddy of all SUVs is getting a complete makeover, with new sheetmetal, a redesigned interior, and a powerful 6.2L V8 engine, the same power source used in the Chevy Silverado and GMC Sierra. The exterior in the 2015 Escalade  is more refined and less truck-like, while the interior received the most changes with more refinement and space.

Kia K900 RWD Sedan: Kia is changing their game with a completely new model, the K900, a rear-wheel drive luxury sedan with a powerful V8 engine. This vehicle, complimented with the front-wheel drive Kia Cadenza, is expected to enhance the public perception of Kia, which is already well-known for tech-savvy, intelligent vehicles.

Chevrolet Corvette Z06: Okay, we all now the 7th generation of the Corvette is pretty awesome, winning awards and attention since it debuted a year ago. Now Chevrolet is taking the Corvette even further with the Corvette Z06, which is expected to come out of the box with nearly 620 horsepower and 650 lb-ft of torque. While current details are sparse, Chevy says this car will launch the Corvette “into supercar territory”.

Call McGrath Auto today at 877-226-0908 and learn more about our tremendous service and large inventory.

We are the area’s #1 source for new and used vehicles, and we want to work with you! Give us a call and let’s get started today.