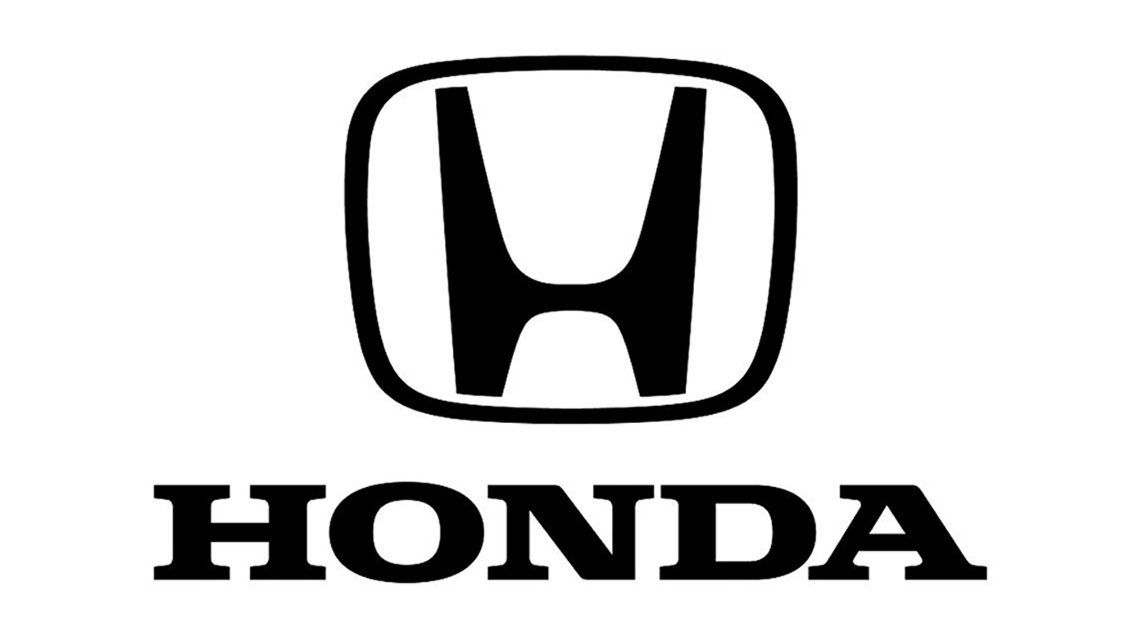 Honda Motor Co. is recalling more than 428,000 vehicles in the United States and Canada because of a defect that could cause the cars to roll away if they are parked incorrectly. The Honda recall covers Accord, Civic and Element models from the 2003 and 2004 model years in the United States. That recall includes 384,220 vehicles.

That device is intended to keep drivers from removing their key from the ignition when the vehicle has not been put in park. If the ignition switch fails, that could allow vehicles to roll away when parked incorrectly, causing accidents.

In early 2009, the National Highway Traffic Safety Administration upgraded its inquiry of the potential defect for the 2002 model year Accord, Honda’s best-selling vehicle. One woman said she had almost been run over by her car when it was parked in her driveway, accord to NHTSA records. Honda had two other recalls for related problems in 2003 and again in 2005, NHTSA records show.