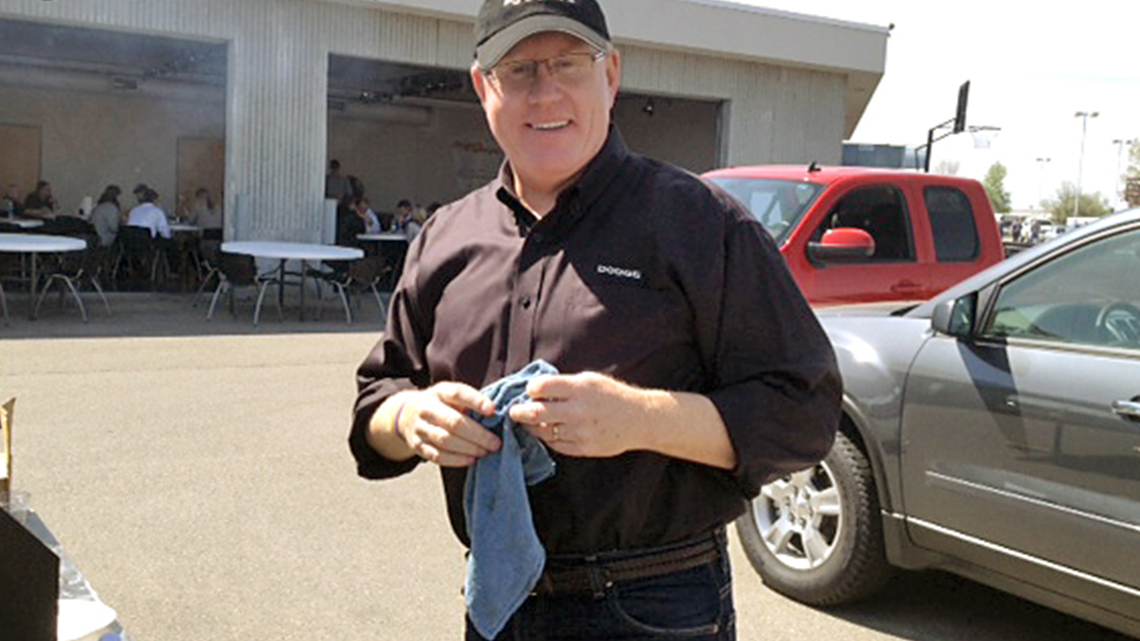 Pat McGrath has thrust himself into the fight against cancer in his role as honorary chairman of this year’s Relay for Life of Linn County. 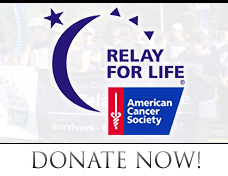 As president of McGrath Automotive Group, McGrath, 53, of Cedar Rapids, is a household name in Eastern Iowa.

He was involved with the American Cancer Society in the 1990s, after his wife’s mother died of breast cancer.

But this will be his first Relay for Life and McGrath plans to spend the entire time at this weekend’s event.

“I am so impressed by the group of people who work and volunteer for the American Cancer Society,” McGrath said. “I’m just blown away by the passion and dedication that all these people show in the fight against cancer.”

“He just shows up everywhere to do good things,” she said.

Abdominal pain led to McGrath being diagnosed with an unusual form of melanoma on his small bowel in 2007. What he was told was a cyst on his shoulder also was found to be cancerous. He has since had five surgeries and undergone two forms of treatment.

“At this point, I am cancer-free,” McGrath said. “But there’s a high chance of it returning.”

He credits volunteers who raise money for research and in turn, raise hopes for cancer survivors such as himself.

“I’m very hopeful there will be a breakthrough,” he said. “I don’t want to get run over by the train. I want to stay ahead of it.”