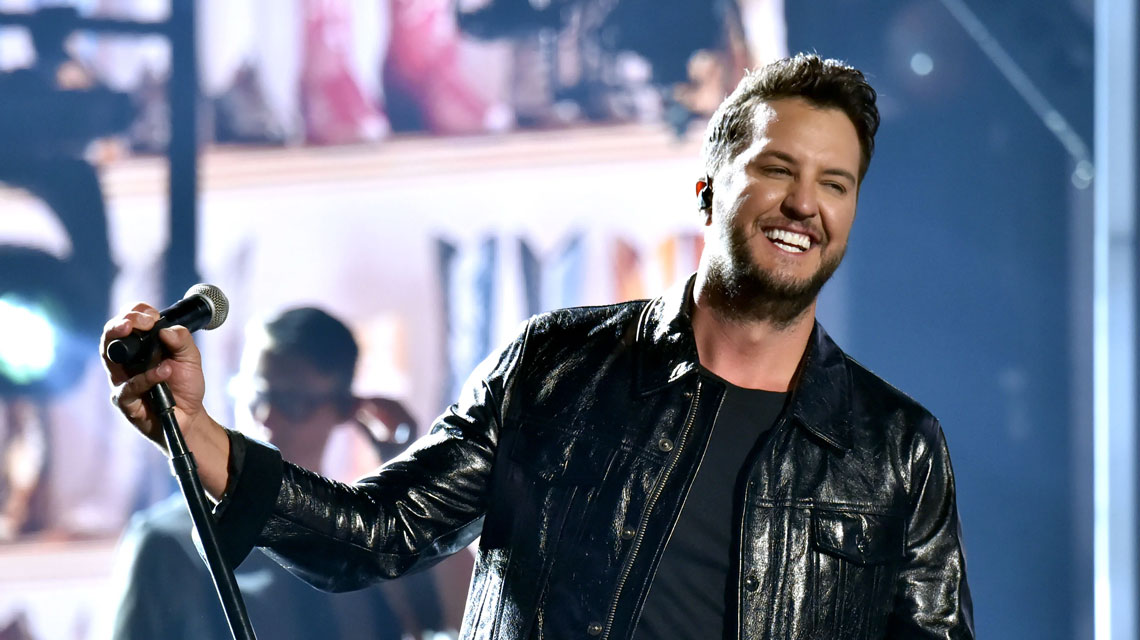 Award-winning country superstar Luke Bryan sure likes a reliable Chevy!  The newest Chevrolet brand ambassador was already a huge fan of Chevy prior to the partnership! Just take a look at some of his videos and concerts.

“Chevy has been a part of our family and a part of our work life on the farm for as long as I can remember. If you were a Bryan, you drove a Chevy,” said the CMA Entertainer of the Year.

This isn’t new for Bryan, since he had a Chevy Silverado with the Z71 off-roading package onstage in addition to featuring the vehicle on Luke Bryan TV. Already in love, it’s a match made in heaven between Chevy and Luke Bryan! 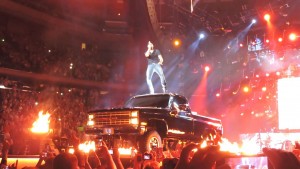 Chevy will sponsor Bryan’s 8th Annual Farm Tour. as he makes several stops across rural areas of the United States. Uniquely, the stage will be set in the middle of farm land. The Farm Tour expects to attract fans of both Bryan and Chevy, with a portion of ticket sales donated to the Luke Bryan Farm Tour Scholarship. Students from farming families located near tour stops will be the beneficiaries of the scholarship.

Luke Bryan also participated in the Chevrolet #DayItForward to thank firefighters in Franklin, Tennessee for their dedication and bravery. It’s a rare partnership where the celebrity actually uses and advocates for the product he endorses. Luke Bryan wouldn’t lie to you country fans, Chevy is the way to go. Take your favorite musicians word for it. At McGrath our inventory is stocked with only the best Chevy’s on the market, just as Luke would expect.

Want to drive the same Chevy Silverado you see on stage with Luke Bryan? McGrath Auto is the place to come for a test drive!