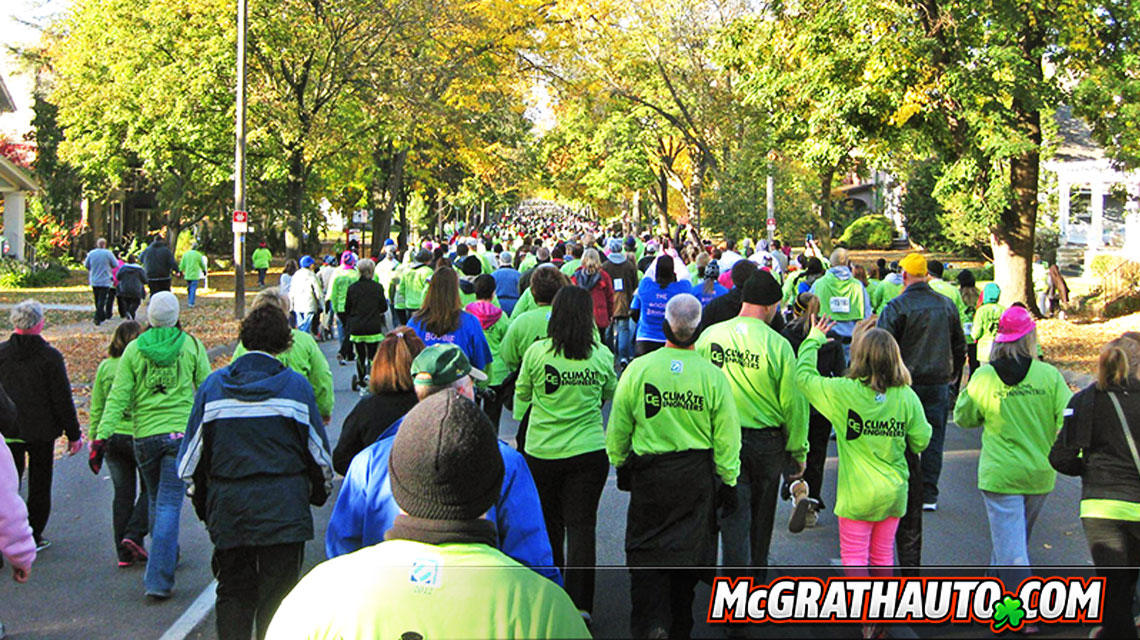 Team McGrath Automotive was on hand and representing at this year’s Especially for You Race Against Breast Cancer in Cedar Rapids, Iowa!

The Especially for You Race Against Breast Cancer was founded by Mercy Medical Center and General Mills, and is dedicated to the memory of Sandy Knight, a brave and caring woman who lost her fight against breast cancer in July 1991.

Sandy was a General Mills employee and a charter member of the Especially for You support group. It was her wish that a fund be established to cover the cost of mammograms for disadvantaged women. Sandy also was instrumental in generating a very successful screening program at the General Mills plant in Cedar Rapids.

This year’s race was held Sunday, October 7th and received the largest number of registered participants in the race’s history, 15,250 racers! To put that in perspective, the inaugural race in 1991 included 1,078 participants! Proceeds from race registrations went to the Especially for You fund. This year, more than $376,000 in registrations were raised for the fund, which provides mammography and other breast-care services for area women and men who cannot otherwise afford them. In 2011, the Especially for You fund was able to help 629 individuals receive 889 services right here in Linn County!

Opening ceremonies for the walk began at 7:45 AM on a very chilly but beautiful morning. Team McGrath was comprised of 27 members. We had one survivor on our team, which was Amy Cejka of McGrath Collision South. After the race was finished, some of the team members met across the street from Mercy and had a toast to Amy! Enjoy some photos from the event below! 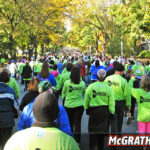 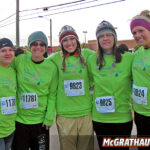 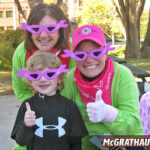 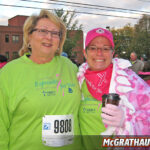 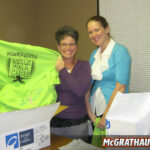 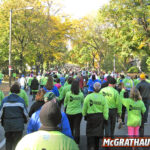