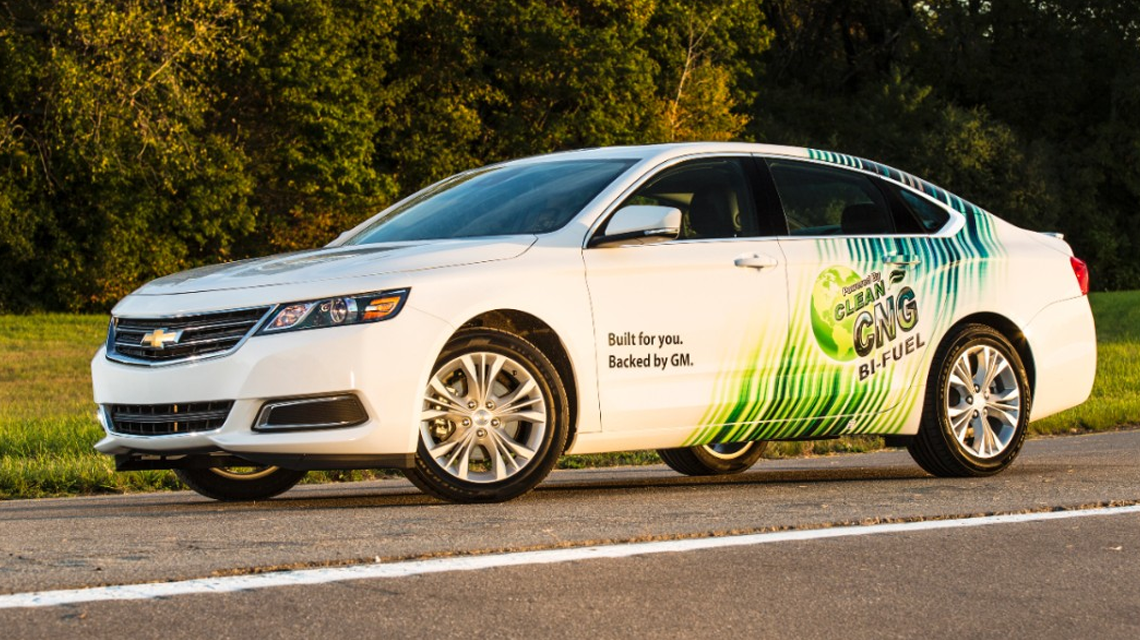 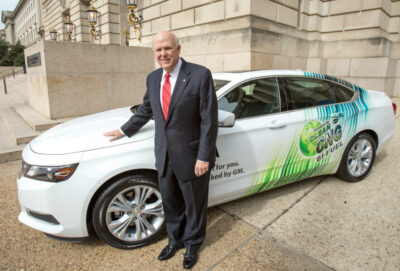 Just a couple days ago, we reported that General Motors will expand their fuel-efficient fleet options.

Now GM Chairman Dan Akerson has announced a bi-fuel version of the 2015 Chevy Impala, which will be capable of using Compressed Natural Gas (CNG) or conventional gasoline at the push of a button.

Akerson made the announcement at an energy summit in Washington, D.C.

The 2014 Impala will be the only manufacturer-produced full-size bi-fuel sedan in North America, and will help drivers capitalize on clean, domestically produced natural gas. 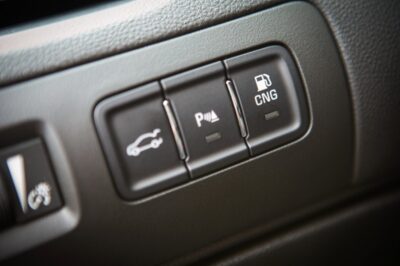 The CNG-gasoline system can be controlled by a single button

The CNG version of the 2015 Chevy Impala will be available for retail and fleet buyers, so anyone will have the chance to take advantage of this technology.

Akerson said that the bi-fuel Impala is a perfect example of using affordable, available technology to reduce national and global oil consumption and save consumers money at the gas pump.

According to a press release from General Motors, natural gas is a cleaner transportation fuel compared to conventional gasoline. It also costs less than gasoline at current prices.

The press release states that “CNG vehicles typically have 20 percent fewer greenhouse gas emissions that gasoline-powered cars, according to the California Air Resources Board.”

With the gasoline options, drivers are relieved of the “range anxiety” that plagues many of the alternative-fuel options. The bi-fuel 2015 Impala features a factory-engineered powertrain that seamlessly transitions from CNG to gasoline. 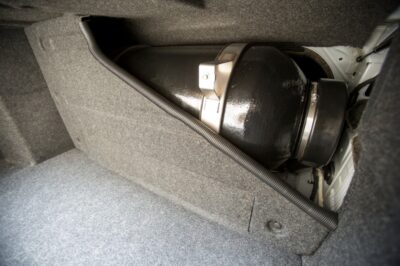 The bi-fuel 2015 Chevy Impala will hold a compressed natural gas tank in the trunk.

If drivers find themselves in an area where CNG is not available, they can simply switch to the gasoline tank. The entire powertrain will be available with a full warranty.

GM is committed to saving 12 billion gallons of gasoline between 2011 and 2017 model years, offsetting nearly a year of crude imports from the Persian Gulf area. Efforts include lighter vehicles, clean diesel, electric powertrains, and other alternative fuels.

Looking for a fuel-efficient car? Have you ever driven a Chevy Spark or Chevy Cruze? Stop in for a free test drive and see if one of these fuel-savers works for you.

Call Pat McGrath Chevyland today at (319)-393-6300 to learn more about our tremendous service and large inventory.