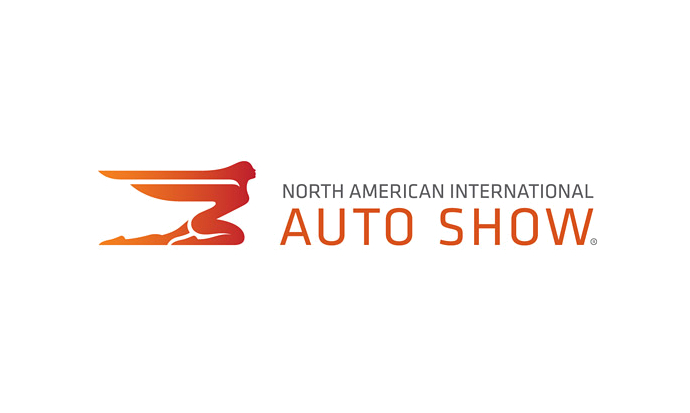 The 2014 North American International Auto Show in Detroit wrapped up after two weeks of impressive debuts, interesting displays, and a flood of media attention.

Now that the biggest auto show in America has officially ended, we’d like to share with you our top vehicles from this year’s event.

These cars represent the future of the automotive industry, with amazing technologies, impressive capabilities, and stunning designs. In no particular order, here are the top vehicles that debuted in Detroit: 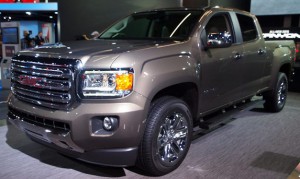 2015 GMC Canyon: GMC is putting their Professional Grade engineering to work in the midsize truck segment with the 2015 GMC Canyon. One of the most significant vehicles to make its appearance at the show, the GMC Canyon will lead the segment in horsepower and efficiency while bringing a new level of refinement to the market. 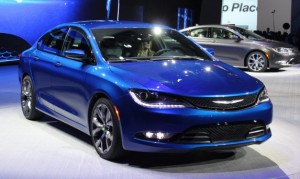 2015 Chrysler 200: Embodying Chrysler’s “Imported from Detroit” mantra, the 2015 Chrysler 200 received significant attention at the show thanks to bold designs, advanced technology, and a classy, high-quality interior.

In a crowded midsize sedan segment, the 2015 Chrysler 200 will bring a higher level of design with classic American craftsmanship, while performance will stand out with a strong V6 engine that delivers 295 horsepower.
Learn more here 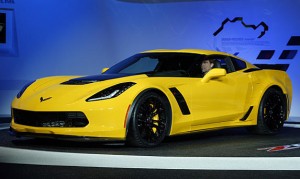 2015 Corvette Z06: For two years in a row, a Chevy Corvette has hogged the attention of performance fans at the North American International Auto Show. This high-performance version of the already-popular Corvette Stingray will increase the vehicle’s track capability and give drivers access to 625 horsepower and 635 lb.-ft. of torque.

The new Z06 edition puts the Corvette in competition with the finest supercars from across the globe.
Learn more here 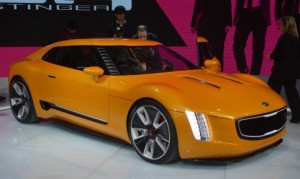 Kia GT4 Stinger Concept: This aggressive sports car concept shows the future direction for Kia Motors. The brand wants to increase the well-established emotional connection between car and driver, and the GT4 Stinger tightens the link with bold styling and a powerful engine that delivers 315 horsepower.

According to Kia Motors, the GT4 Stinger concept was designed by gearheads in the same design studio where other game-changing Kia concepts were created.
Learn more here

While we may not have these vehicles yet, it’s only a matter of time before the production models arrive at our locations. In the meantime, you can browse out huge inventory to find a vehicle that fits your needs.

Call McGrath Auto today at 877-266-0908 and learn more about our tremendous service!