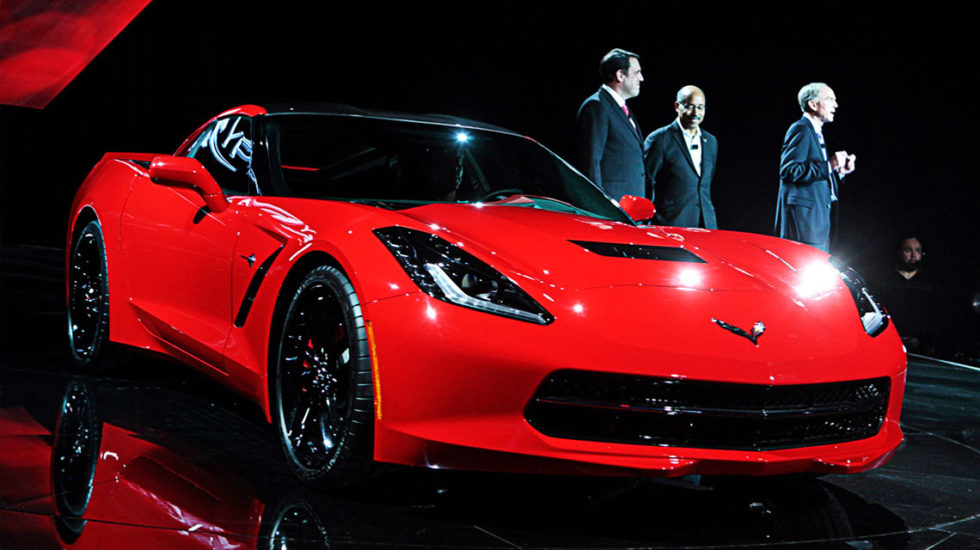 After watching 59 new car debuts at the North American International Auto Show, the editors and writers at Autoweek, a major automotive news source, selected the 2014 Chevy Corvette Stingray as Best in Show.

The all-new C7 Corvette was, in short, our lights-out choice for Best in Show – the car we’ll easily remember from this show five years hence.

After debating and discussing for only an hour, the selection by Autoweek was pretty easy.

The most anticipated debut, and when the car came out from the shadows, people immediately took notice. Auto experts, Corvette enthusiasts, and media members gave the 2014 Corvette the attention it clearly deserved.

The new Corvette has been in the works for many years, and the new addition, which is affectionately called C7 (because it’s the 7th generation), is expected to arrive at McGrath Auto later this year.

Chevy also dusted off the “Stingray” name for the 2014 Chevy Corvette, and even took some styling cues (but clearly not too much) from the Corvette Stingray of the 1960s.

Call McGrath Auto today at 877-226-0908 to learn more about our excellent inventory and superior service. We want you to enjoy your car-buying experience, so give us a call and let us get started serving you!

You can even contact us at sales@mcgrathauto.com and we’ll reach out to you with more information.