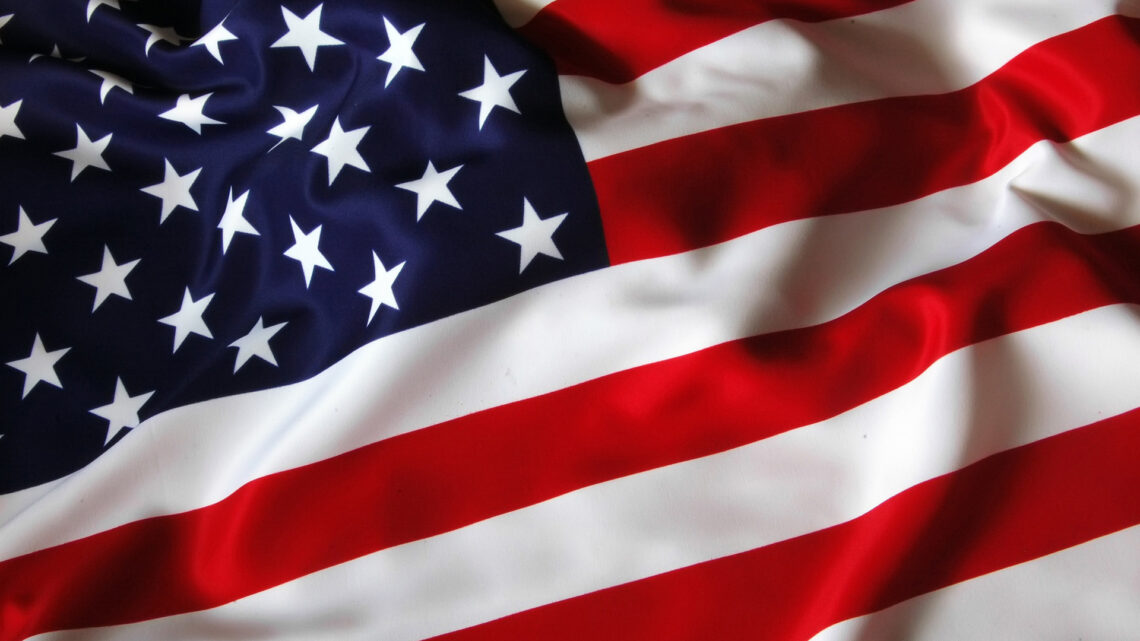 The Geneva Auto Show in Switzerland is an annual  display of extravagant, often unattainable vehicles. This year the highlights included offerings from Ferrari and Rolls Royce; and who could forget the Lamborghini Veneno, which somehow costs $3.9 million!

While the show really is the playground for European high-end luxury and performance cars, American automakers like GM and Chrysler did find room to show off their products.

Here are a few highlights of American vehicles at the most popular auto show in Europe:

Cadillac Electrified: The Cadillac ELR is coming soon, and Europeans had the chance to look over the car that Cadillac says will be the first luxury extended range electric vehicle. With luxury and power, the ELR should be a popular car in America and Europe. Our friends in the UK, however, will likely not get a right-hand drive version.

Topless Corvette: The 2014 Corvette Stingray stole the show at the Detroit Auto Show, but Chevrolet saved the real flare for the European stage, as they displayed the Corvette convertible last week. Chevy is looking to expand the global reach of all its products, and this flashy Stingray goes a long way towards boosting the overall image of the bow-tie brand.

These vehicles are excellent examples of what the American auto industry can create. Design, engineering, performance, and fuel-efficiency are increasing with every model year, and American automakers are setting an ever-increasing standard for the nation and the world.

McGrath Auto Has A New or Used Car For You

McGrath Auto is a great source for new and used vehicles. With locations in Cedar Rapids, Coralville, Hiawatha, and Marion, we are easily accessible for anyone in eastern Iowa.

You can even get started right now by contacting us today!