Home » Buick Regal Celebrates Over 40 Years on the Road 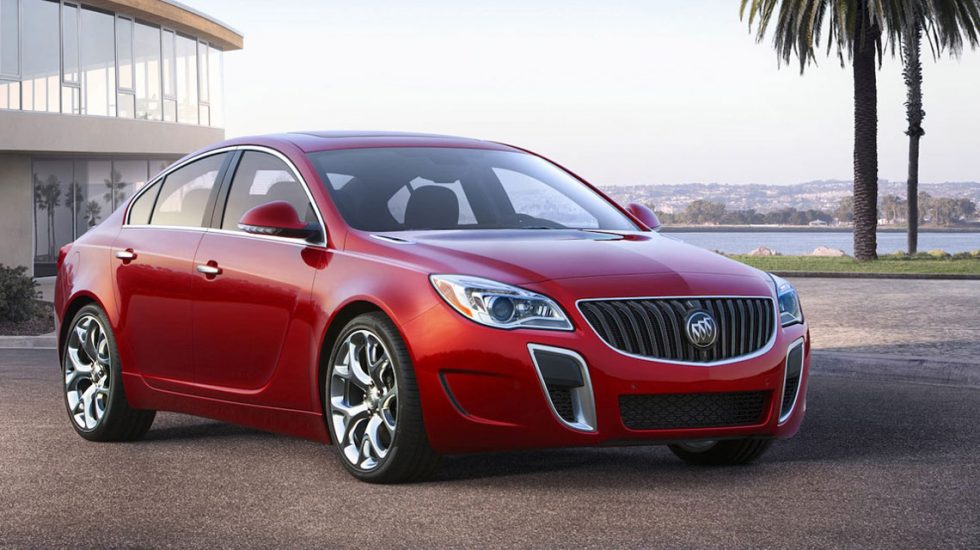 The Buick Regal is celebrating over 40 years of sporty driving and luxury interiors.

The original 1973 Buick Century Regal was an upscale model of the popular Century cars. Designed with sporty suspension and luxury features, the 1973 Regal coupe sold over 91,000 units, helping Buick pass its all-time sales record, set in 1955.

The car quickly became a standard-bearer for sports luxury, and became an innovator in the engineering and execution of powertrains.

The Regal was one of the first cars that were modified to adapt to the oil crisis of the 1970s. The 1975 Regal was the only mid-size vehicle in the U.S. to downgrade from a V8 engine to a more fuel-efficient V6.

Greg Wallace, of the General Motors Heritage Center, said that “the Buick team was on the leading edge and reacted to the need for more fuel-efficient engines”. While making sure that Buick maintained its high-quality reputation, “engineers worked around the clock to get the V6 program up and running in a fraction of the time it typically took”, said Wallace.

A few years later, Buick would make major breakthroughs in turbocharging engines for better fuel-economy. The expertise that Buick engineers gained in the late ’70s would help them create some of the most powerful and significant cars of the 1980.

Now in its fifth generation, the Buick Regal is still carrying the torch for Buick’s high reliability, comfort, and innovation. Today’s Regal comes with a powerful turbocharged engine, thanks in large part to the innovative Regals of yesteryear.

If you want to learn more about the Buick Regal, fill out a Contact Form and we’ll reach out to you with more information.