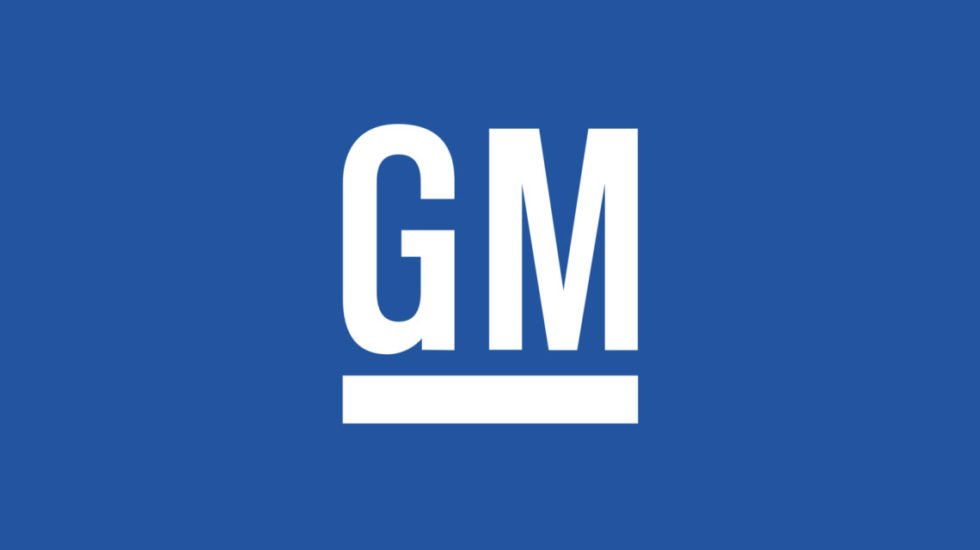 GM Leads U.S. Automakers in December to Post the Best Sales Year Since ’08 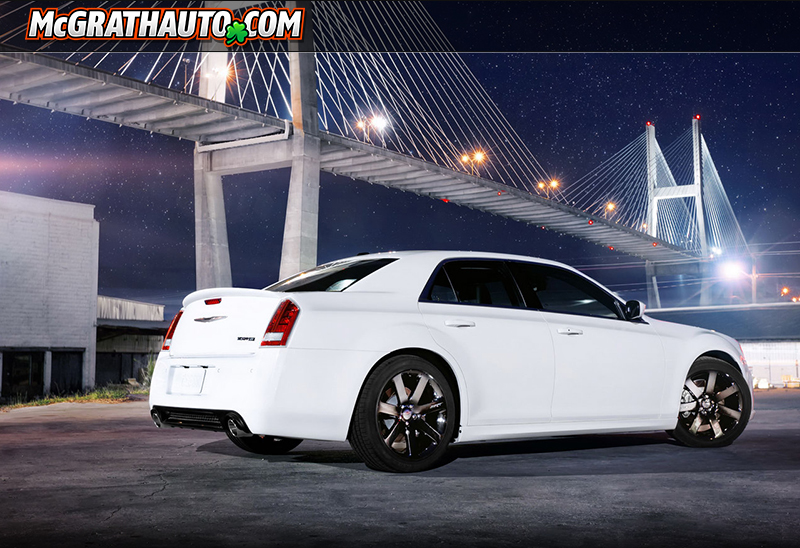 “It’s been a phenomenal turnaround for the Big Three,” Michelle Krebs, an analyst with researcher Edmunds.com, said in an interview. “Chrysler and GM have the American taxpayer to thank for that, but in the end, it’s been a good investment.” 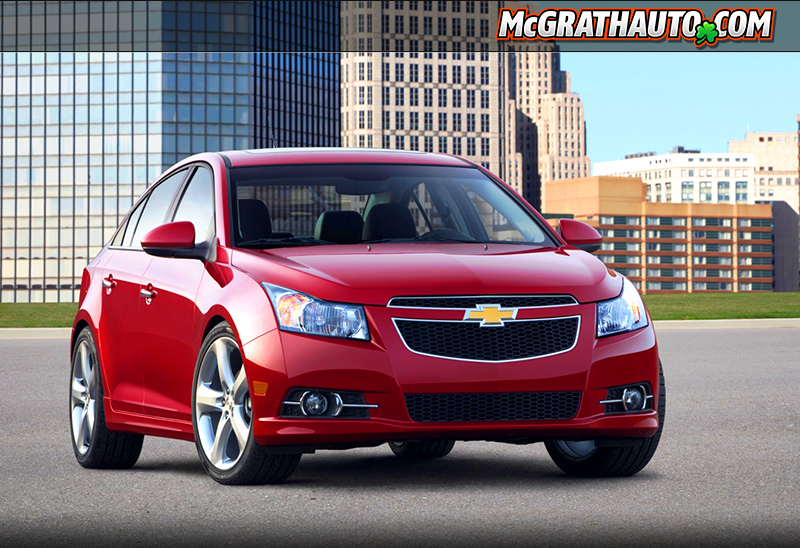 General Motors, based in Detroit, finished the year with a 53 percent increase in sales of the Cruze small car and a 12 percent rise in sales of Silverado pickups in December.

The company said industry sales have room to expand this year.

“We’re still in recession-like industry size,” Don Johnson, GM’s vice president of U.S. sales operations, said yesterday during a conference call with analysts. “The growth we’re seeing is still based on” a slow increase in jobs, he said.

Auburn Hills, Michigan-based Chrysler’s Jeep brand had a 41 percent increase, which included gains of 36 percent for Grand Cherokee and 39 percent for Wrangler SUVs.

The results “are really a great sign for Chrysler,” said Rebecca Lindland, a Norwalk, Connecticut-based analyst for IHS Automotive. “It’s a company that’s struggled in the past more than others.”

Chrysler had a target of boosting 2011 vehicle sales by 45 percent to 1.57 million vehicles. Chrysler’s full-year deliveries rose 26 percent to 1.37 million.