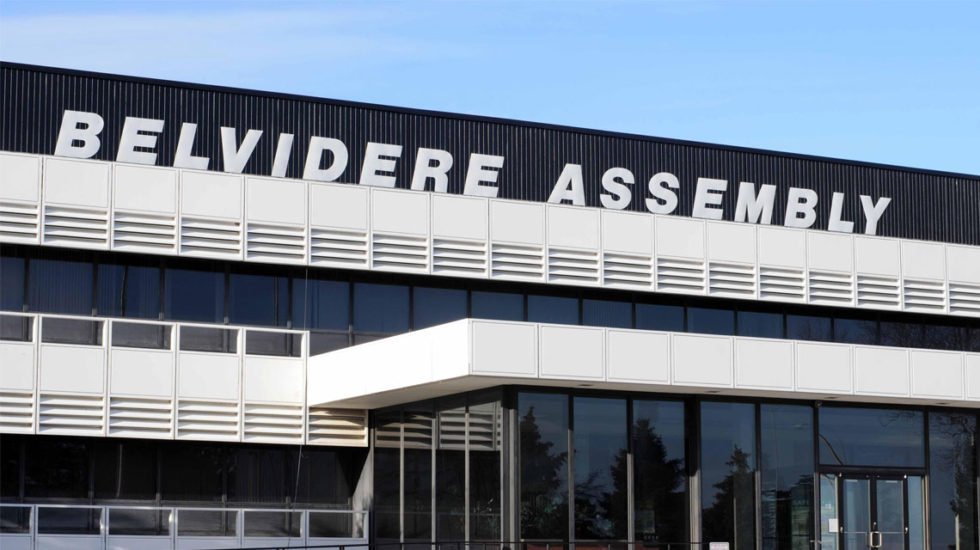 Chrysler Group is investing $600 million in its Belvidere, Ill., assembly plant, where it is expected to build a new generation of Fiat-based vehicles. The investment includes construction of a new 638,000-square-foot body shop and the installation of new machinery, tooling and material handling equipment, Chrysler said today.

The new Dodge sedan, which will replace the Caliber, will be the first of a series of vehicles based on a Fiat-derived architecture called Compact Wide, according to people familiar with the plans. A Chrysler compact sedan is also planned in 2013, according to Chrysler’s five-year product plan, unveiled last November. Speaking to reporters in Turin, Italy, last month, Chrysler CEO Sergio Marchionne said there will be a 40 mpg version of the new Dodge compact sedan.

Manufacturing a Chrysler Group model in the United States that delivers 40 mpg is the second of three milestones Fiat must reach to increase its stake in Chrysler to 35 percent in three increments.

Chrysler will reach the first of those three milestones when it begins production of Fiat’s 1.4-liter FIRE MultiAir engine in Dundee, Mich., between the end of this year and the first quarter of 2011, Marchionne said. That engine will first be used in the Fiat 500 minicar, which will go on sale in January. That car, also expected to exceed 40 mpg, will be made in Toluca, Mexico.