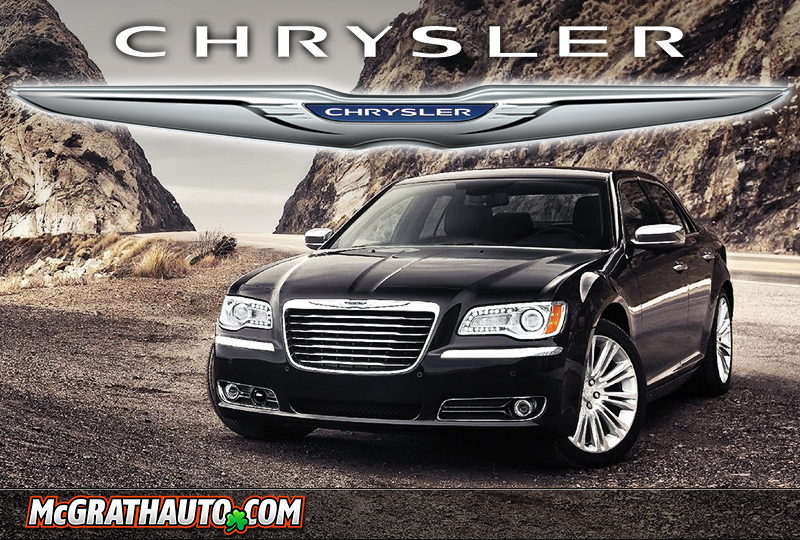 Chrysler posted a 27 percent gain in October U.S. sales today, leading Detroit automakers amid expectations that the month would be among the year’s strongest.

Chrysler’s gain marked the fifth consecutive increase of 20 percent or more and its 19th straight monthly advance. General Motors was up 2 percent.

GM’s 2 percent increase was help by a 6 percent gain at Chevrolet and continued strong demand for large pickups and fuel-efficient models. GMC, Buick and Cadillac were down.

It was the fifth straight monthly sales gain for GM and Chevrolet Silverado shipments climbed 7 percent to 36,656. Despite mixed economic signals and weak consumer confidence levels, analysts had said October U.S. auto sales would reach the highest rate in at least eight months.

Chrysler said it was helped by strong demand for the Chrysler 200 and 300 sedans, the Jeep Compass and Dodge Journey crossovers, the Jeep Liberty SUV, and the Ram pickup truck. “Consumers are no longer dragging their feet on new vehicle purchases as they feel the economy is moving in the right direction, ” said Jesse Toprak, an analyst with TrueCar.