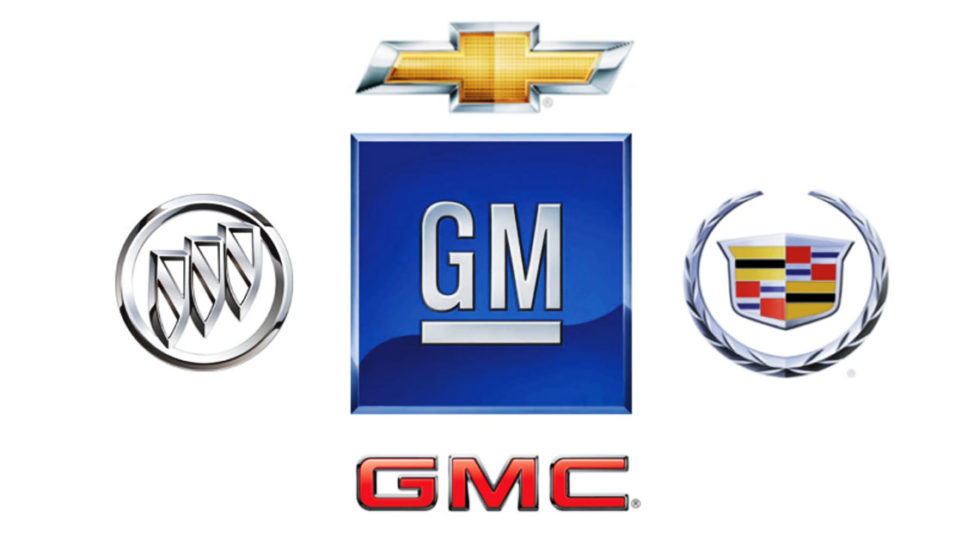 J.D. Power and Associates has released their 2013 Initial Quality Study, and GM is sitting atop the automotive world.

The 2013 report marks the 27th year this study has been conducted. It also marks the first time that GM has stood at the top.

The study measures the number of problems on 2013 cars and light trucks reported by buyers after 90 days of ownership.

GM Brands All Above Average

All four of GM’s brands are above the industry average, and two are in the top 5.

GMC came in at #2, behind premium luxury and sports-car brand Porsche, while Chevrolet came in at #5.

Cadillac landed at #14 and Buick was close behind at #15.

Chevy and GMC were the only non-luxury brands in the top five.

Eight vehicles from GM led in individual segments, three of which are available at McGrath Buick GMC Cadillac:

Many other GM vehicles were in the top three of their respective categories. View the top models by segment for Cars and for SUVs, Trucks, and Vans.

Over all, GMC had the best scored among all American automotive brands.

With only 90 problems per 100 vehicles, GMC outpaced all other American brands. It was second only to high-end German brand Porsche.

The brand’s captain, the GMC Sierra, set a great pace for the lineup with a top ranking in the large light duty pickup category.

Although some household names like Ford, Volkswagen, and BMW were below the industry average, J.D. Power and Associates found that overall quality continues to rise across the board.

“The manufacturers have gotten really, really good at building high-quality products,” said David Sargent, VP of Global Automotive Practice at J.D. Power. “Quality now is not just ‘Does it work?’ It’s a matter of how it works and is it simple and enjoyable to operate.”

Check out our New and Used Car inventory