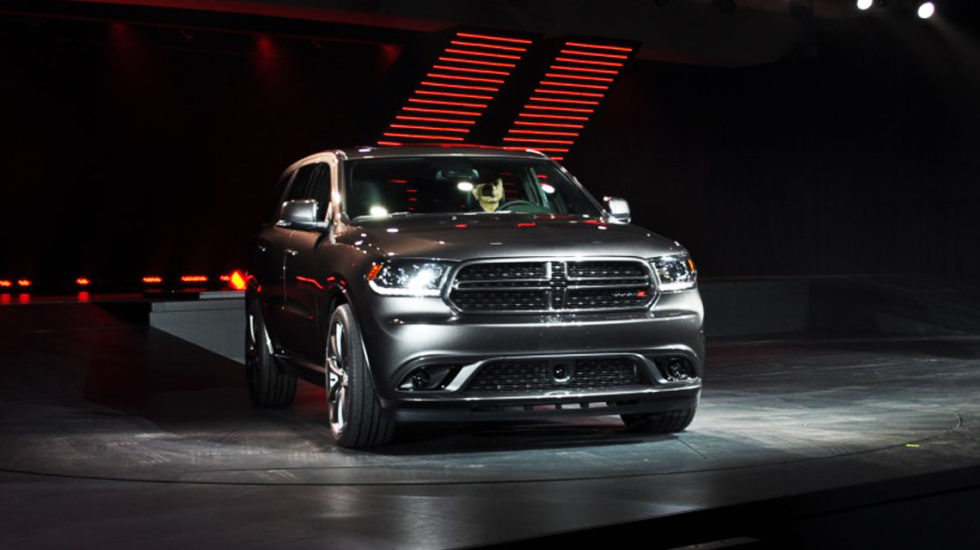 The 2014 model year is going to be an exciting time for Cedar Rapids and Iowa City drivers.

There is a long list of all-new cars, SUVs, trucks, and more, coming to our dealerships in the near future. Some, in fact, have already arrived.

Highlights anticipated for the 2014 model year include:

2014 Chevrolet Silverado: A beefed-up design and bull-dogish stance make the 2014 Silverado, as well its cousin the GMC Sierra, look like a powerful vehicle. The three new engines and intelligently redesigned body structure make it a powerful vehicle. 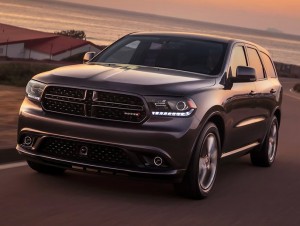 The Durango’s cabin has received aesthetic and functional upgrades, including a new gauge cluster, an optional 8.4-inch touchscreen system, and Chrysler’s award-winning Uconnect technology. With an eight-speed transmission and innovative “Eco” mode, the 2014 Durango is expected to be one of the most fuel-efficient SUVs available. 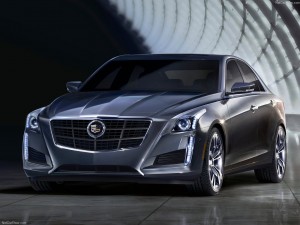 2014 Cadillac CTS: You can’t talk about luxury vehicles without bringing up Cadillac. One of the most anticipated luxury sedans of the year is the 2014 CTS, which debuted in March at the New York Auto Show.

The sedan will have all the luxury and refinement expected from any Cadillac, but this one also gives drivers a new option: a twin-turbo V-6 mated to a smooth 8-speed transmission. How about 420 horsepower and 0-60 in 4.6 seconds, all with classic Cadillac style? 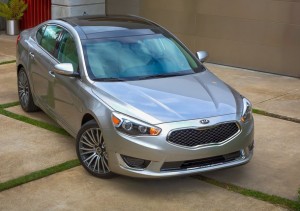 2014 Kia Cadenza: This vehicle is already getting positive press from automotive journalists around the country. The 2014 Cadenza has style and substance, with the sleek design that Kia is known for, as well as the comfort and refinement that propels the Cadenza ahead of any competition.

These are just a few highlights coming soon for the 2014 model year. The 2014 vehicles are arriving every day, and a few are available now, including 2014 editions of the Kia Sorento, Kia Forte, Jeep Compass, Jeep Patriot, and Jeep Grand Cherokee.

TAKE A LOOK AT OUR NEW CAR INVENTORY

If you are interested in owning a brand-new 2014 vehicle, contact McGrath Auto and we’ll help you find the right car or truck to fit your needs.