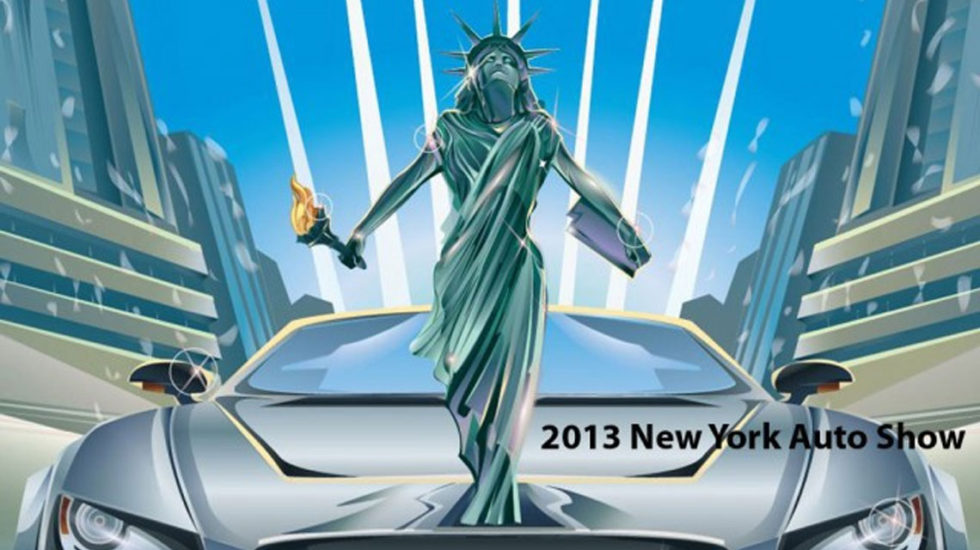 Eastern Iowa may be over 1,000 miles from the Big Apple, but that doesn’t mean we aren’t interested in one of the biggest auto shows in the nation.

Set to kick off next Wednesday, the New York Auto Show will be over two weeks of special exhibits, vehicle galleries, and automotive debuts. The event opens to the media on Wednesday, March 27th, and there are a few premiers that we are anxiously anticipating.

2014 Chevy Camaro: Although the current generation of the Chevrolet Camaro has a plethora of variations and options (coupe, convertible, seven different trim packages, four wheel options, etc.) the outside shape and design remains relatively unchanged outside of paint and stripe options. The 2014 model will be the first since 2010 to enhance the exterior design and performance capabilities.

2014 Jeep Cherokee: Jeep is bringing back the Cherokee name for the first time since the 2002 model year. We are anticipating excellent off-road ability highlighted by the gorgeous design that has already been teased by Jeep. Until we get behind the wheel of a 2014 Cherokee, we’ll just have to enjoy this off-road video

2014 SRT Viper TA: The current version of the SRT Viper was intended to be more accessible, practical, and (dare I say) friendly. You can forget the genial Viper, as TA (for “Time Attack”) reportedly won’t have luxuries like leather seats or even an audio system. It’s all performance; the 2014 SRT Viper TA isn’t expected to increase power, but it will come at a lighter curb weight.

2024 Cadillac CTS: The Car Connection called this “one of the most important debuts of next week’s 2013 New York Auto Show” because the 2014 CTS is getting a twin-turbo 3.6L V-6 engine.  The luxury sedan is expected to have an output of 420 horsepower and 430 lb-ft of torque. To add to the fun, Cadillac is adding an eight-speed automatic transmission with paddle shifters.

These cars are just a few highlights of the dozens of debuts schedule for the New York Auto Show. Stay tuned to our blog for more information about this important event.

Writer’s Note: If the Iowa Hawkeyes men’s basketball team keeps winning in the NIT Tournament, you could go to New York, check out the auto show and watch the Hawks play at Madison Square Garden. Wishful thinking…

Even if you have been turned down by other dealers, we can help with our excellent Credit Department.