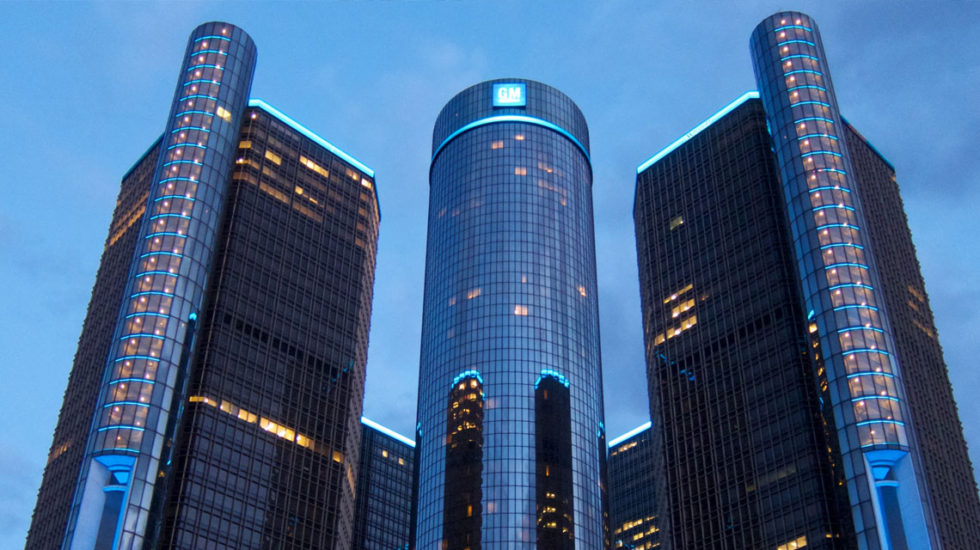 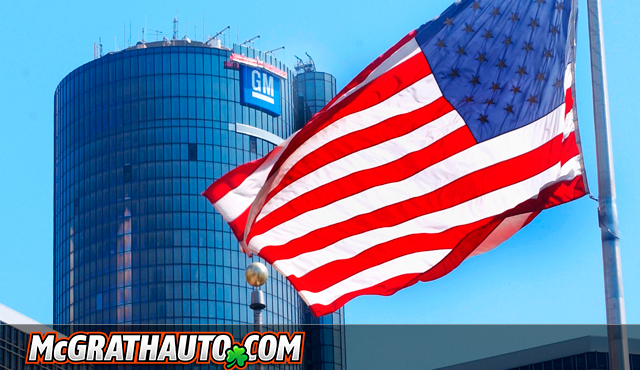 DETROIT — General Motors Co. said today it expects to post third quarter profits of $1.9 billion to $2.1 billion on revenues of about $34 billion. The automaker said third-quarter earnings before interest and taxes would be $2.2 billion to $2.4 billion.

The IPO will allow the U.S. Treasury to reduce its nearly 61 percent stake in the automaker to 43.3 percent, excluding an over-allotment option, sources told Reuters. The governments of Canada and Ontario are expected to sell down their stake to 9.6 percent from 11.7 percent and the UAW retiree health care, or VEBA, trust is expected to sell down its stake to 15 percent from 17.5 percent, Reuters also reported.

“We are extremely pleased with the level of progress the company is making,” GM CFO Chris Liddell said in statement. “We will deliver a solid and profitable first year post-bankruptcy, and we are continuing to improve our balance sheet and most importantly, the quality of our vehicles.”